With summer on the horizon, organisers of Lindisfarne Festival are delighted to announce another huge wave of acts set to descend on the Northumberland shores this August, with a sizzling line up of food traders also in tow!

The independent North East music festival has revealed the names of another 75+ acts who will be playing throughout the weekend at the over 18’s camping event, which will take place on Beal Farm from 30th August – 2nd September.

The popular 3 day event will have in excess of 150+ live acts and DJs playing across 3 days and nights (until 4am), with Happy Mondays and The Levellers headlining the main stage on Friday & Saturday respectively.

This year, the home-grown festival, which is often likened to a mini Glastonbury, will have 9 unique venues for music lovers to explore and enjoy, with a strong and diverse line up spanning almost every imaginable genre.

“We’re absolutely thrilled with our line up and the way things are shaping up for the festival this summer. We really are going all out to give the people what they want. People asked for the Levellers to headline – we’re giving them the Levellers! They asked for more blues music, more ska and more fun party bands – we’re giving them all that and more – way, way more!”

Set against the spectacular backdrop of Holy Island in an Area of Outstanding Natural Beauty on the Northumberland coast, Lindisfarne Festival has been steadily growing year-on-year since its inception in 2015.

“With the input from an amazing team of creatives, plus all the positive feedback from people who have attended in previous years, Lindisfarne Festival is constantly evolving and growing organically. This year we’re adding a new Blues tent called Woody’s, which will host some of the region’s best Blues, Rock ‘n’ Roll, Americana, Roots and Soul musicians such as Rob Heron, The King Bees and No Time For Jive. We’ve also got a quirky outdoor Dubshack that will be churning out reggae & dub beats from a shipwrecked boat! Festivalgoers really will be spoilt for choice when it comes to getting their music fix.”

But it’s not all about the music. With a fully loaded schedule of workshops, talks, conspiracy debates, cocktail making classes, holistic therapies and wellness activities plus a jam-packed programme of comedy and spoken word, Lindisfarne Festival has something for everyone and its food & drink line up is looking equally as diverse and appealing.

From the North East’s infamous Fat Hippo burgers to a vegan café and everything in between, festivalgoers will have plenty of options to choose from to fuel up for a weekend of dancing.

Plus, with a Gin & Fizz trailer, a cocktail bar and the Viking Brewhouse serving up Lindisfarne Mead and the best local brews courtesy of sponsor The Alnwick Brewery, there’ll be no shortage of beverages to wash down all that tasty food with.

Festival tickets with camping are currently priced at £59 – £95 and can be bought at www.lindisfarnefestival.com.

A range of glamping options provided by Cloudhouses are also available – with 10% off bookings made before June 1st. 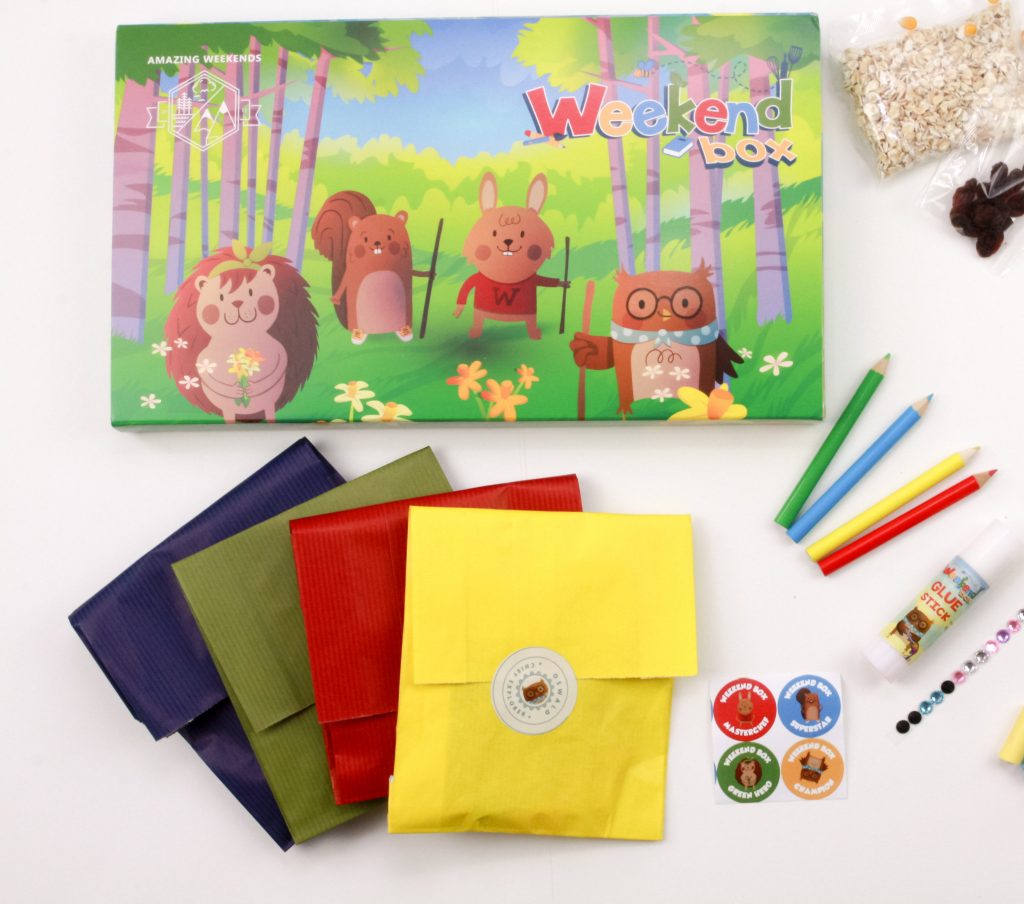