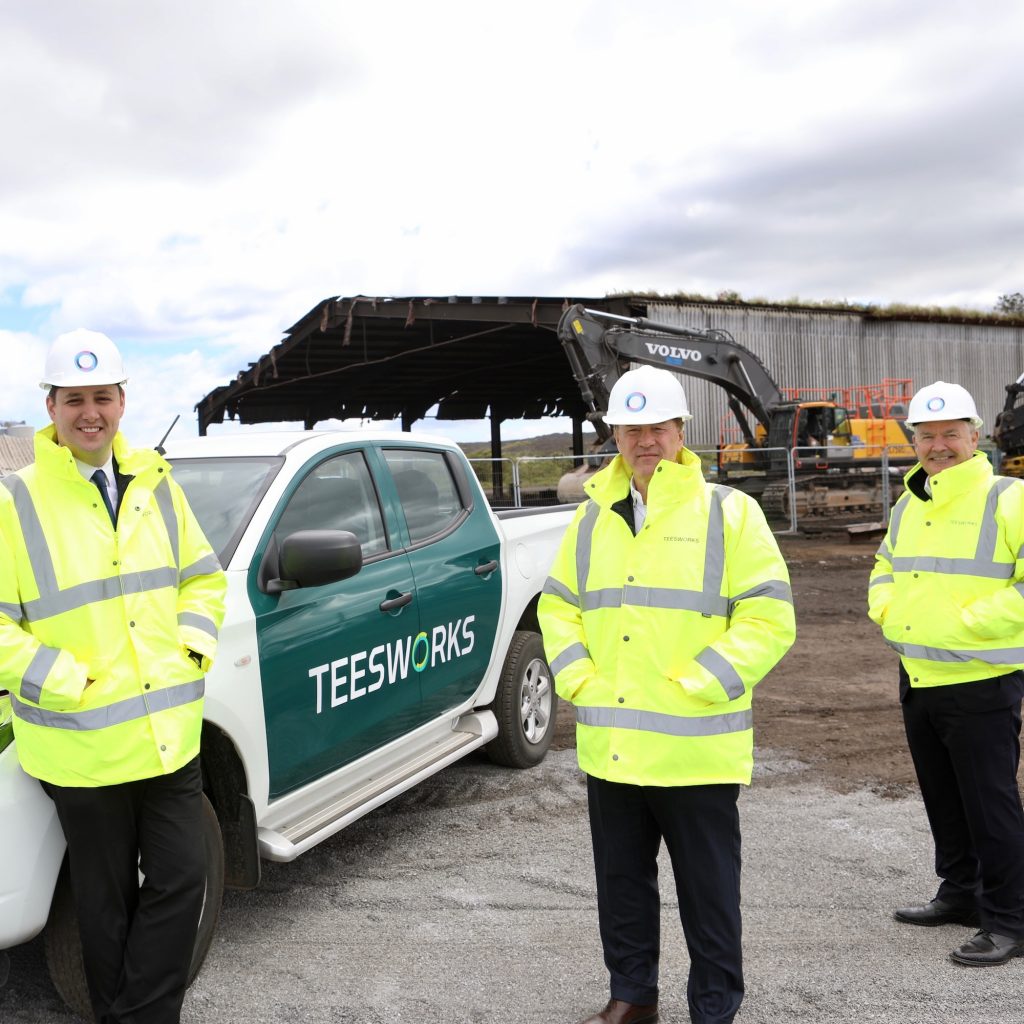 Planning permission has been granted for a major manufacturing site for offshore wind in the Tees Valley.

The development, based on the site of the former SSI steelworks in Redcar, is set to take around eight years to fully complete, creating up to 1000 construction jobs in the area.

Planning approval for the 430-acre plot comes just after Tees Valley Mayor Ben Houchen announced his plans for a £90 million quay on the bank of the River Tees to accommodate the offshore wind development.

The first phase of the build could be completed as early as 2022 and the full development could bring an extra £180 million per year to the area once it is finished.

In light of the news, Mayor Houchen said: “I’m delighted these game-changing plans have been approved.

“This is one of the biggest planning applications in the North of England and it will see a key part of the Teesworks site, that’s three times larger than the Amazon facility in Darlington, brought back to life.

“Teesside is already leading the way for the rest of the UK to follow with our clean energy plans, but this takes us to the next stage.

“This space will be used to manufacture offshore wind turbines, and the new heavy lifting quay we announced last month will give ships and international firms easy access to be able to transport not only these turbines, but also all the other exciting projects and businesses that will be located on site.”

With the promise of bringing new jobs to the local area, Houchen added: “Redevelopment of the Teesworks site is a critical part of my plan for jobs, and already 557 local people from across Teesside, Darlington and Hartlepool are working onsite, including former steelworkers who until recently were working as contractors around the country, now they are back working close to home and putting more money in their pocket for them and their families.

“These are exciting times at Teesworks with a hive of activity, local workers returning to site and contracts being awarded to local firms.”

The contract for the development has been awarded to North East construction company Hall Construction, with the Mayor urging more local businesses to get involved.

Wall building for the future as GiveToLocal plots further growth