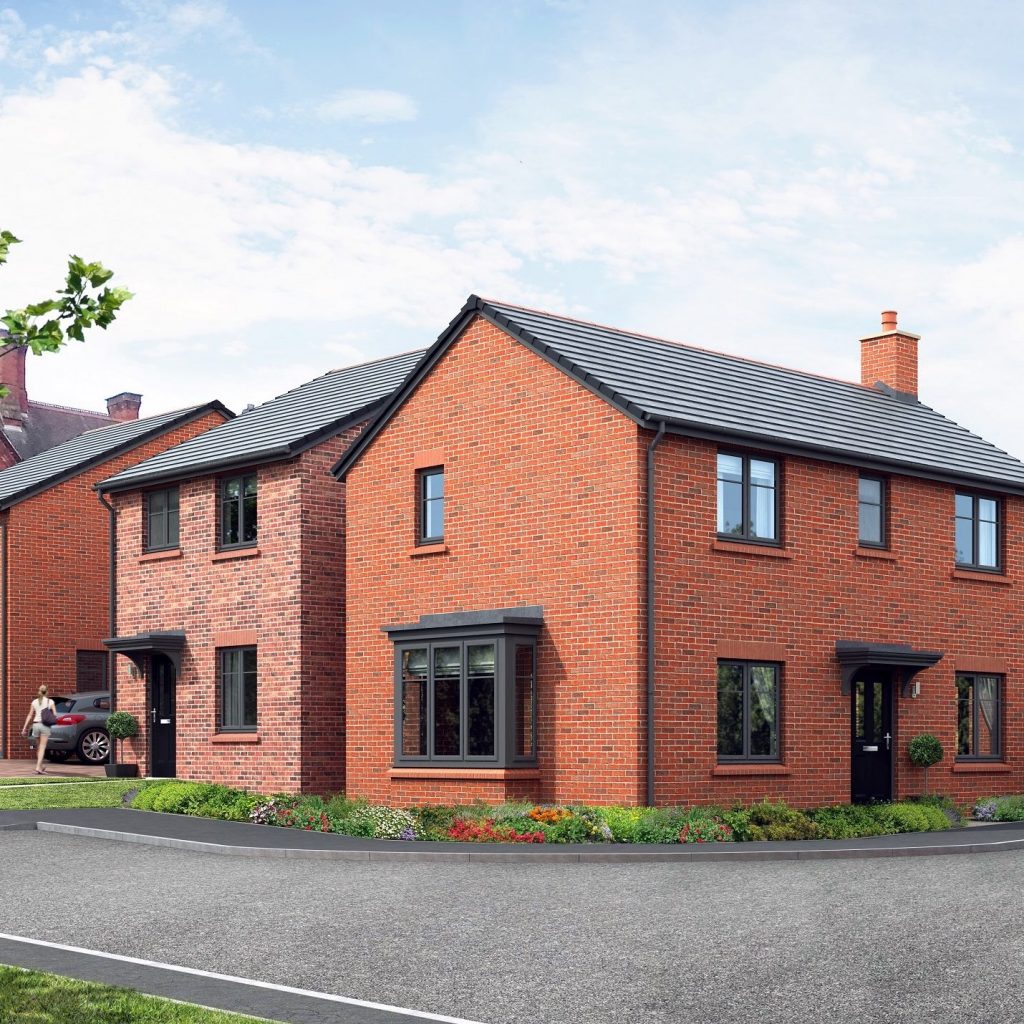 950 new homes to be delivered by Galliford Try Partnerships

With a gross development value (GDV) of £162.35 million, the initiatives include properties for open market sale, shared ownership, affordable rent, private rent and extra care facilities for the over 55’s.

Managing director, Sean Egan said: “It has been a very productive few months in terms of securing new business, building on a number of successful existing projects already underway.

“Following the recent announcement of a partnership with Homes England for the delivery of 360 homes in Redcar, we are delighted to report that six more projects have been won.   This follows a year or so of change within the structure of the business – particularly in the development team – that is now beginning to pay dividends.

“It is particularly pleasing to see that we are forging relationships with new partners and extending operations into parts of the region where we have not been working for some time. With a number of other new, significant opportunities emerging, I am confident that we will build on this platform and drive annual turnover beyond the £80 million mark within the next two years.”

The developments, in Darlington, Gateshead, Middlesbrough, Peterlee (two), Redcar and Washington are expected to have over 600 people working either on site or providing office based support and all of them involve partnerships with government, local councils and or registered housing providers.

In order of development values, the new schemes are:

– A £62 million, 350 mixed tenure development adjacent to the James Cook University Hospital in the Brackenhoe area of South Middlesbrough.

– A £55 million, 360 home project on land to the west of Kirkleatham Lane in Redcar, in partnership with Homes England.

– The creation of 67 homes for affordable rent on a former school site off Robson Avenue in Peterlee, in partnership with believe housing and – on an adjacent site – construction of a 70 bedroomed extra care facility with Housing 21. Combined, these schemes have a GDV of £17.7 million

– Up to 51 new homes are to be constructed on the site of the former Ayton Secondary School, in Washington.  This was demolished 15 years ago and is earmarked for redevelopment in Sunderland City Council’s master plan. With a GDV of £10.25 million, the development is currently anticipated to comprise 46 homes for sale and five more for a registered housing provider – yet to be determined.

– Work is also due to start at Kelvin Grove in Saltwell – the next phase of the £350 million Gateshead Regeneration Project. This £9.1 million initiative is being delivered in partnership with Home Group and Gateshead Council and will see the construction of 52 family homes which will be available for private sale and affordable rent. There will be an exciting range of two to four bedroomed properties of bespoke design, adjacent to the Trilogy I development, which is now successfully completed and sold out.

– And finally, there is an £8.2 million development of 30 family homes for open market sale, close to the historic, grade II listed Mowden Hall in Darlington. 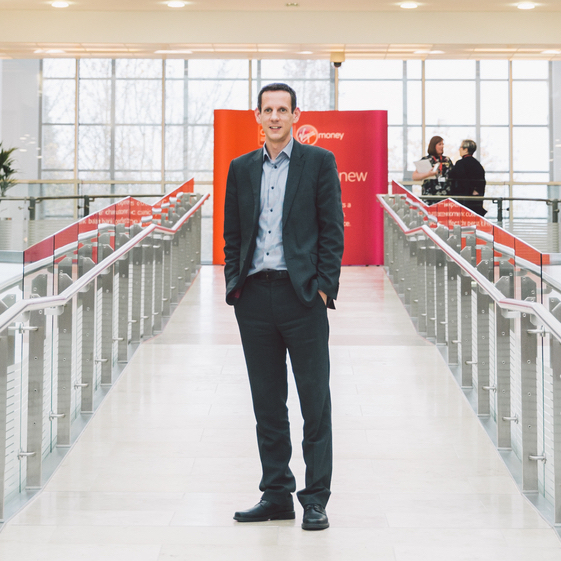