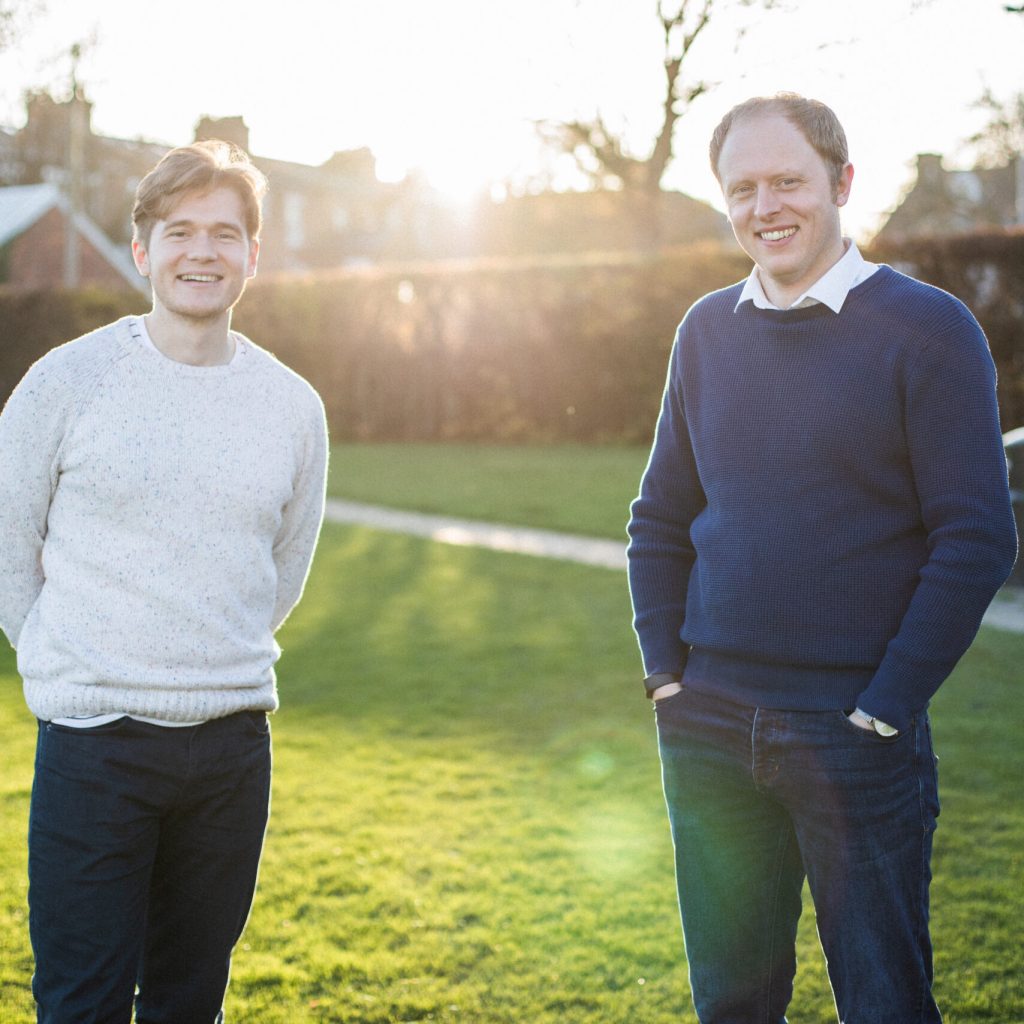 Business journalist Steven Hugill has taken the helm at the magazine following the departure of outgoing editor Alison Cowie.

Steven has been with North East Times since early 2019, during which time he has profiled many of the region’s business leaders and public figures while also reporting on the latest developments shaping the business landscape.

Previously, Steven was business editor of the Northern Echo, which covers Teesside, Durham and North Yorkshire.

He has more than a decade of experience as a news reporter, having started his career at the Scarborough Evening News before joining the Northern Echo in 2012 and taking charge of its business desk in 2016.

Earlier this year, Steven also took over as editor of CONTACT magazine, which the team produces on behalf of the North East England Chamber of Commerce.

Steven will work with Richard Dawson, business journalist, to develop and deliver the editorial strategy of both publications.

Commenting on his appointment, Steven said: “I’m honoured to have been asked to take on the editorship of North East Times.

“It is a privilege to lead a publication that is so highly trusted and valued across the region’s business community, and which has a very exciting future.

“The magazine has long been committed to supporting the successes of our commercial sector, and we will continue championing that environment – from Northumberland to Tees Valley – while strengthening the publication’s position as the influential voice of the North East.”

As editor, Steven will oversee the rebrand of North East Times with a new editorial strategy focussed on authoritative independent journalism, diversity in storytelling and investigative reporting on the big issues facing the business world.

The new magazine will continue to celebrate the ingenuity, potential and personality of North East businesses while highlighting national and international economic opportunities and how they translate at a local level.

There will also be a new platform for business leaders to share their opinions, generate discussion and deliver key insights and advice.

Steven continued: “I’m proud to have been given the opportunity to oversee the next steps of the magazine’s journey.

“My predecessor, Alison Cowie, did a tremendous job as editor, and has set very high standards that I’m keen to maintain.

“I’m confident that with our strong team, and our fantastic advertisers and partners, we are primed to take some large strides forward.” 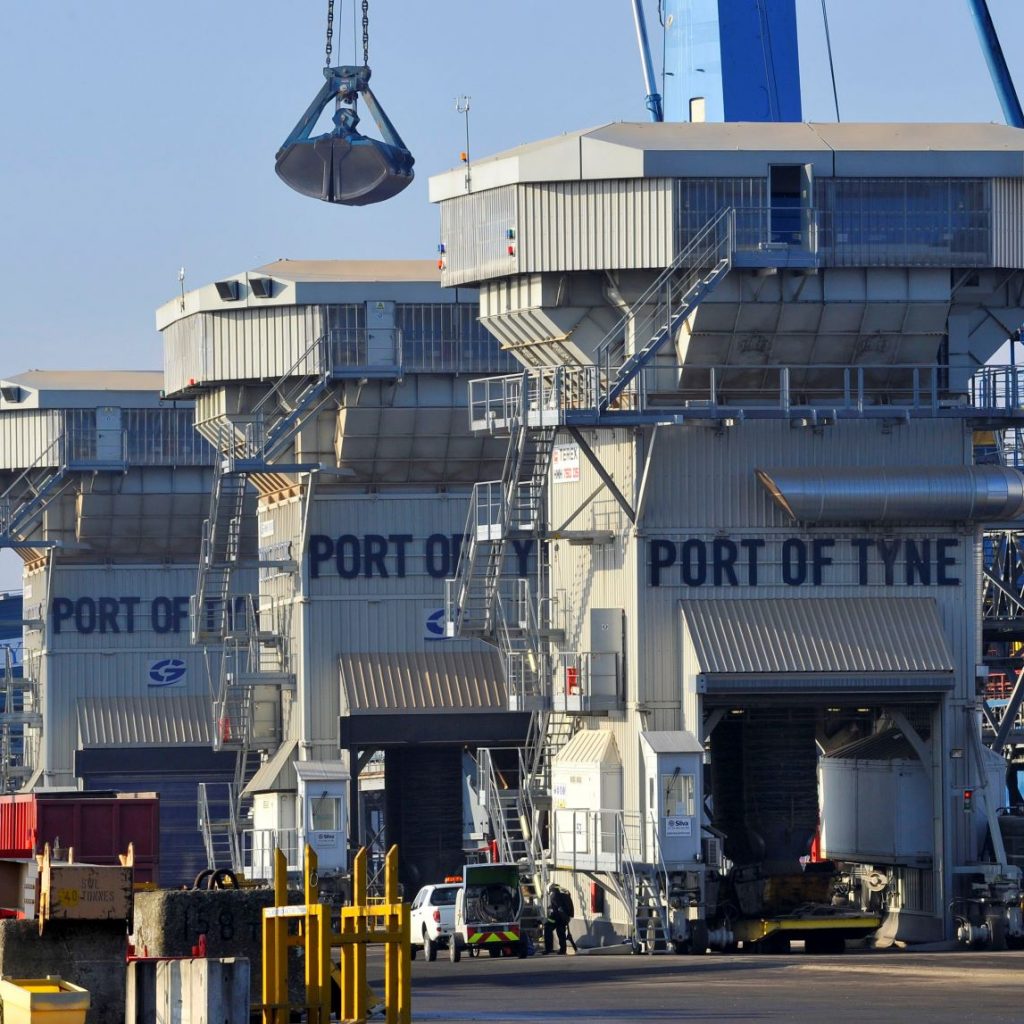 £1 million investment in low-carbon operations at Port of Tyne