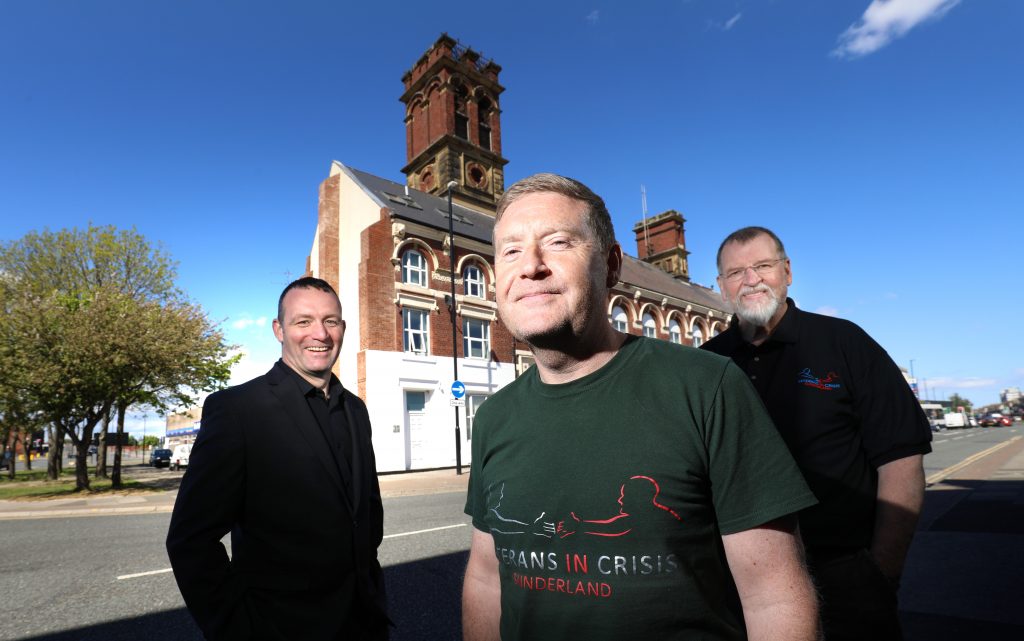 A technology firm is lending a helping hand to an ex-servicemen and women lifeline.

The company is installing IP surveillance and IT equipment, including infrastructure and wireless internet access at the facility, based in Roker.

The building, set to open its doors in June, will also include a podcast studio, a classroom with the latest technology and software, a therapy room and emergency accommodation.

John Sargent, director at Veterans in Crisis, said: “Establishing a 24-hour emergency facility is a high priority for us.

“The support Advantex has given us has been crucial in achieving that ambition, and we are now proud to call them a partner.”

Founded in January 2018, Veterans in Crisis responds to the needs of troubled ex-servicemen and women from the British forces.

Many veterans leave the forces experiencing some form of mental health issue, including post-traumatic stress disorder (PTSD), anxiety and depression, with Veterans in Crisis founder and project lead Gerard – Ger – Fowler being one of them.

As a result of his time in Northern Ireland serving for the British Army in the late 1980s, Ger experienced PTSD, but after years of counselling and support from his family and friends, he was able to recover.

Realising there wasn’t a service for veterans with multiple and complex needs in the North East, combined with a genuine passion and desire to help those in need, Ger set up Veterans in Crisis, and, in just over a year, it has become Sunderland’s prime service helping more than 130 veterans.

Steve O’Connell, sales and marketing director at Advantex Network Solutions, said: “As a former Royal Marine myself, this is a service very close to my heart, having suffered from mental illness myself, which Ger helped me with back in 2016 when I lived in Sunderland.

“Seeing the work and services that Ger and the rest of the folks at Veterans in Crisis provide is simply amazing – and to be able to give something back as a business like this is something I’m particularly proud of.

“We see so many of our former colleagues who gave so much for their country needing support, with too many of them taking their own life as a result of mental health issues.

“I’m excited for the future, and I look forward to helping Ger and his team grow as a partner over the years to come in helping more and more veterans.”

Steve Reay, head of business development at Springboard, added: “As a community development and training organisation, it is a great honour to support such a worthy initiative. We look forward to a long partnership.” 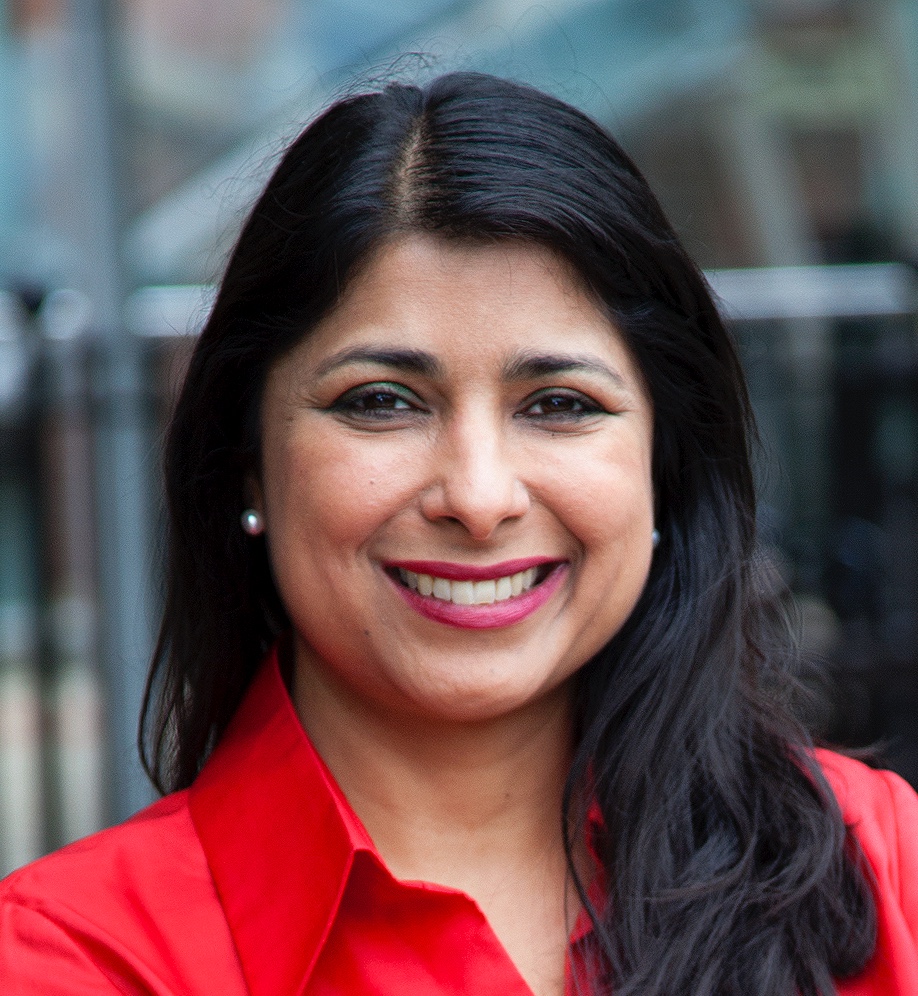