Levi Cosker, manager at South Tyneside Young Carers, has helped shine a national spotlight on the charity with her appearance in the recent National Lottery Community Fund advert.

Levi, 23, supports 300 young carers in the borough, aged between 5 – 24, alongside her team of four. The charity forms part of TEN North East Ltd, a division of charity Groundwork South and North Tyneside.

South Tyneside Young Carers has been delivering support to young carers and their families for 15 years, with the aim of improving their quality of life and reducing the risk of isolation.

The charity, which received a £219,000 grant from The National Lottery Community Fund in 2019, to cover a period of five years and, most recently, £10,000 funding to continue the work of its family officer, provides recreational and respite activities including residential short breaks, after school clubs during term time and activities during school holidays.

It works closely with local partners and schools to support young carers through a range of services including one-to-one and family support, contributing significantly to the health and wellbeing of its members

Levi, said: “The National Lottery Community Fund has previously funded a lot of our service and so when I was asked to appear in an advert in a national advert in March, I immediately said, yes. I was then approached a second time to be in another advert and, again, jumped at the chance. It is great publicity for the charity and something that has provided a lot of joy for our young carers during these difficult times when we are unable to see them face-to-face.

“When we are all able to come together again, post Covid-19, we will make sure our young carers have a nice treat and a big party. It has been a very difficult time for all of our members who haven’t had any breaks from their care roles during the pandemic.

“The team remain in constant contact with everyone and we are currently running a virtual service on channels such as zoom and teams, where we play games with the young carers and have coffee mornings with parents to check in on how everyone is coping. A lot of our members are enjoying chats with us on the phone and on Facebook messenger and we are posting daily activities. We have also started a competition whereby any member who sees the National Lottery Community Fund advert on television and takes a photo of themselves holding up a thank you poster, will be entered in to a hat to win a family prize.”

Rachel Kitson, operations manager of learning and standards at Groundwork South and North Tyneside, said: “Young Carers is a vital service, providing emotional support and, under normal circumstances, a much-needed break from care responsibilities. Levi and her team have worked tirelessly since the onset of COVID-19 to transform the service into one that is both a ‘virtual’ service and a different type of hands-on service for those families most in need. It is fantastic to see that the The National Lottery Community Fund  has recognised the outstanding work that they do at all times.” 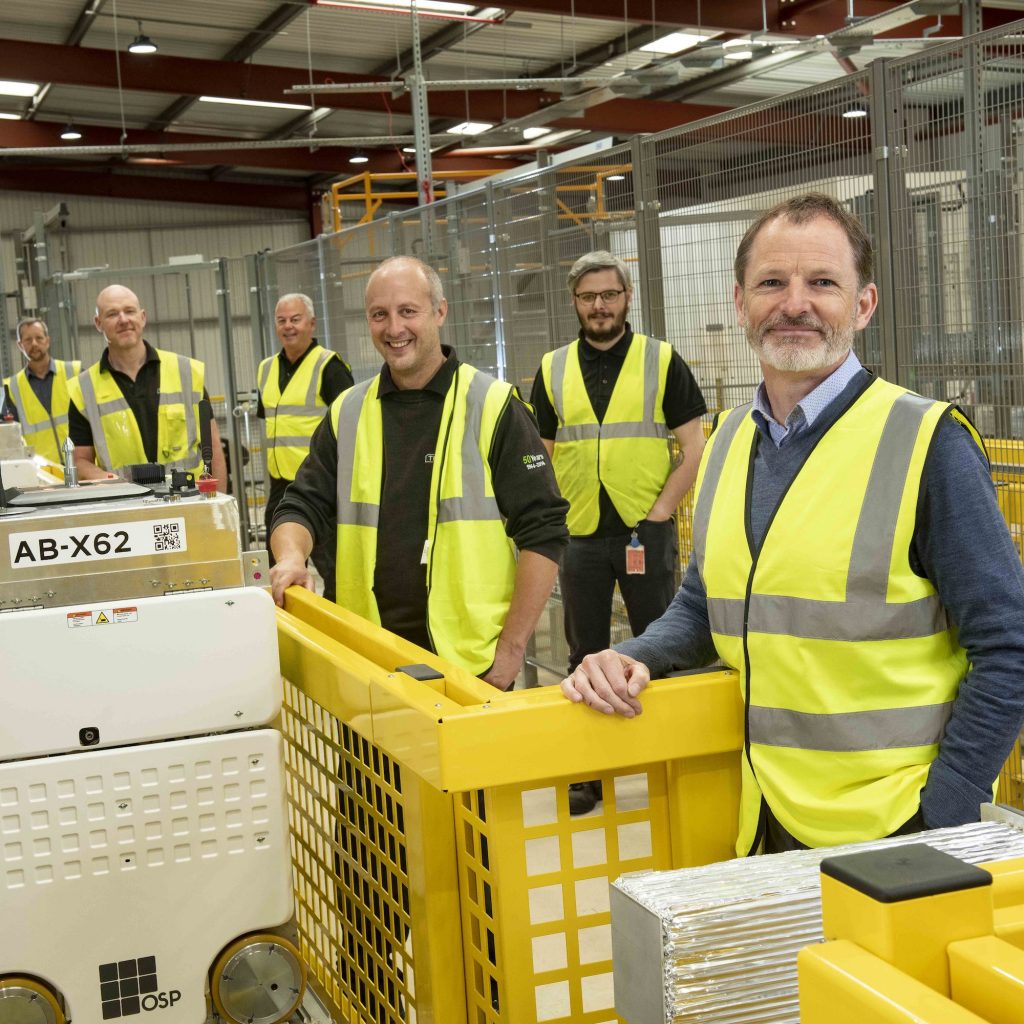