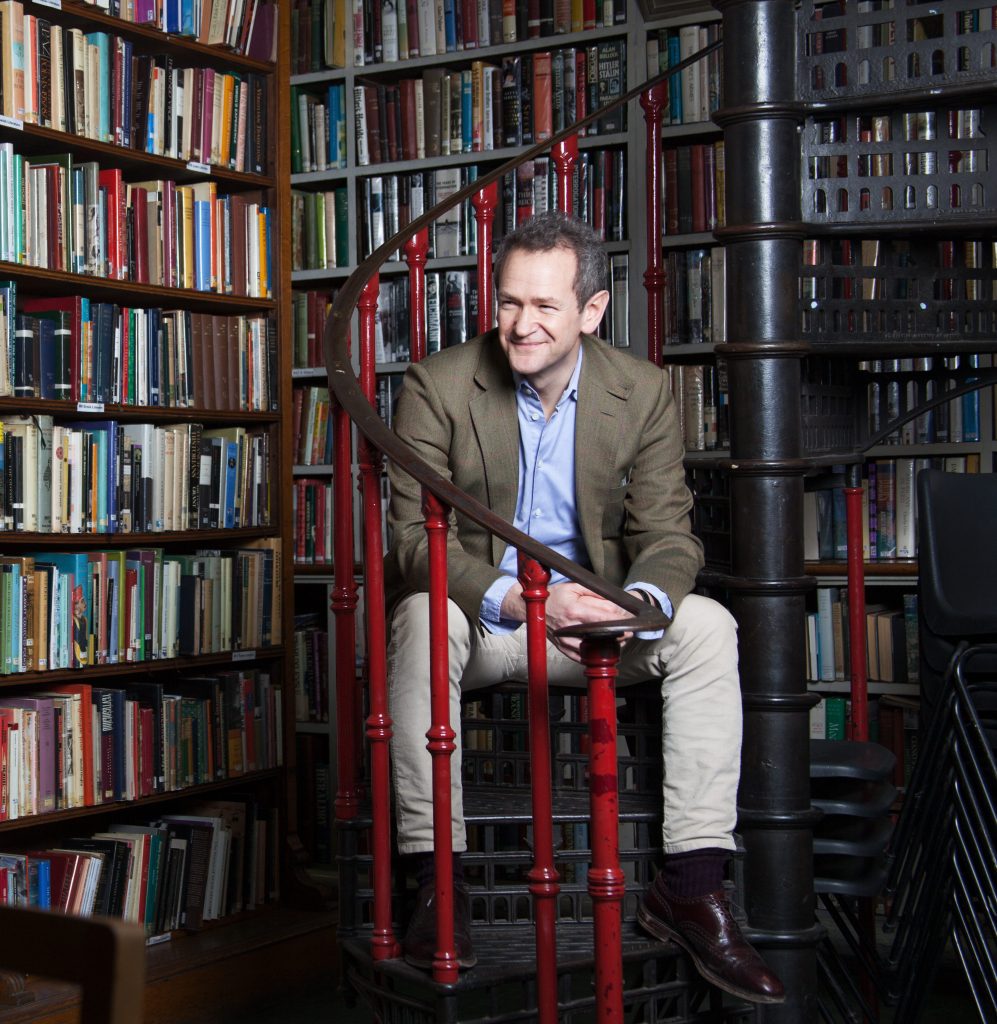 TV presenter, actor and Northumberland-born Alexander Armstrong has been announced as the patron of Rothbury traditional music festival.

Armstrong takes on the role as final preparations are being made for the 43rd event, which takes place at various venues throughout Rothbury on July 19 to 21.

42 years since it first filled the Coquet Valley with sounds of fiddles, pipes and drums; the weekend-long festival returns with a packed programme of performances, workshops, competitions and street entertainment.

Best known as one half of the comedy duo Armstrong and Miller and as host of BBC TV game show Pointless, Alexander Armstrong is happy to be cementing his support for the festival as patron.

He said: “I am deeply proud to become patron of the Rothbury traditional music festival. My father and grandfather were doctors in Rothbury. It is where I was born and grew up and it is the place I will always call home.

“My fondest and earliest memories of live music and poetry are all from the Rothbury music festivals of old.

“Northumberland has a madly rich folk music scene – a history that goes back seamlessly to the border minstrelsy and beyond. Rothbury’s role in keeping that history alive could not be overstated. This is an amazing honour.”

Ian Stephenson, the festival’s musical director and one of the shining lights of the North East folk scene, said: “We’re absolutely over the moon to have Alexander become patron. We couldn’t think of a better person to do it.

“Actually, we can’t quite believe we didn’t ask him earlier – he’s the most famous person who’s ever come from Rothbury.

“More importantly though, he’s so passionate about the music that the festival celebrates and he’s also written the words to one of the most beloved local songs, Rothbury Hills.”

Blending Northumbrian music traditions and performers with those who travel from far and wide, the Rothbury traditional music festival has retained its strong community feel while always offering a warm invitation to visitors of all ages.