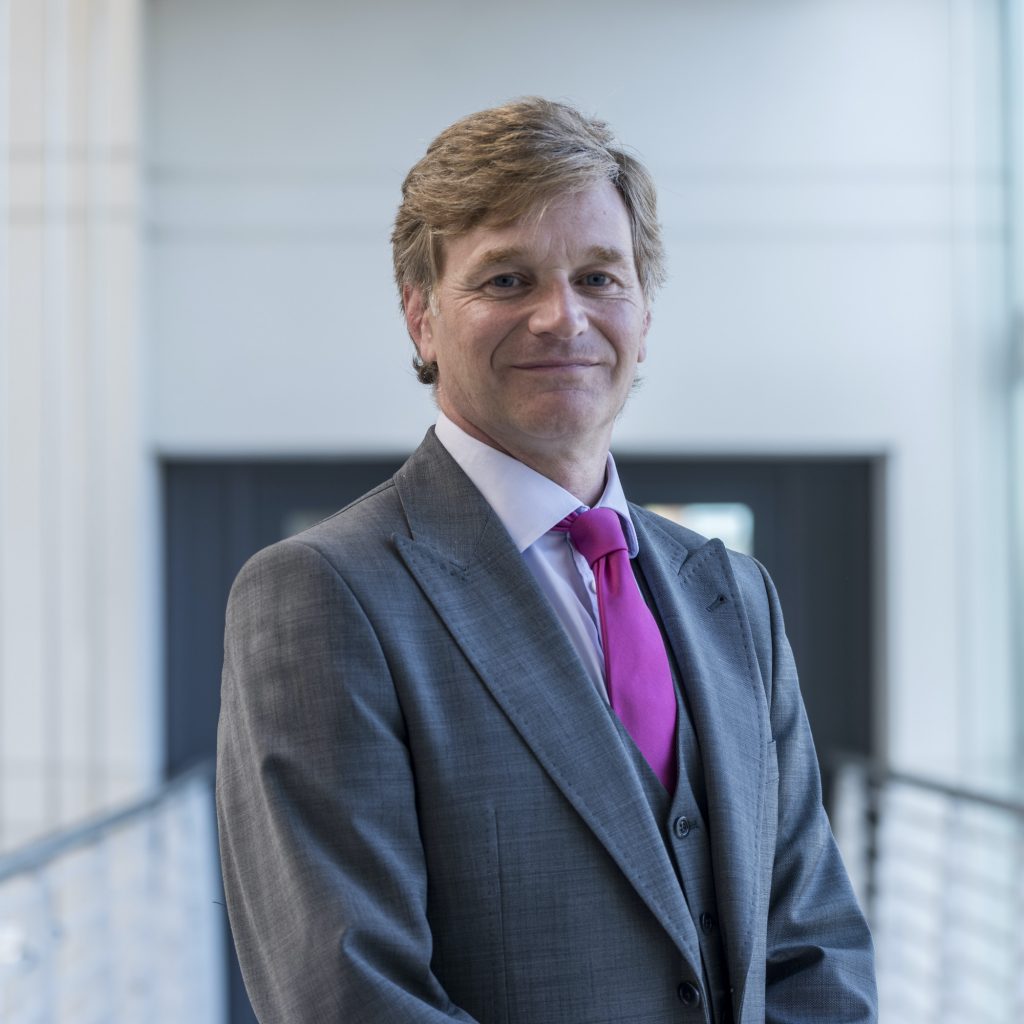 All North East profit warnings in 2020 attributed to COVID-19

UK listed businesses have issued record numbers of profit warnings during the first three quarters of this year, with 13 issued in the North East alone.

Unsurprisingly, all North East profit warnings were attributed to COVID-19.

According to the latest EY quarterly analysis, 524 profit warnings have been issued by UK quoted companies in the first nine months of 2020.

That means more than a third (36 per cent) of all UK quoted companies have issued warnings in the last 12 months.

EY’s analysis of the North East context shows that profit warnings have increased among local firms by 117 per cent.

Hunter Kelly, turnaround and restructuring strategy partner at EY, said: “Following the peak in the second quarter, there was a drop in the third, but it is still relatively early days, and in some respects, it may just be the calm before the storm.

“It’s therefore crucial that businesses across the North East region don’t underestimate the depth and extent of the longer-term challenges ahead, such as unpredictable demand, changes to the level of government support as well as the looming implications from Brexit negotiations, particularly as a no-deal scenario is looking more likely.”

Mike Scoular, managing partner for EY in Newcastle, added: “Companies must recalibrate their businesses as a matter of urgency in order to secure their survival and potential to thrive in the future.

“It is vital they are able to adapt rapidly, and radically, to on-going change and uncertainty if they are to ensure long-term resilience.” 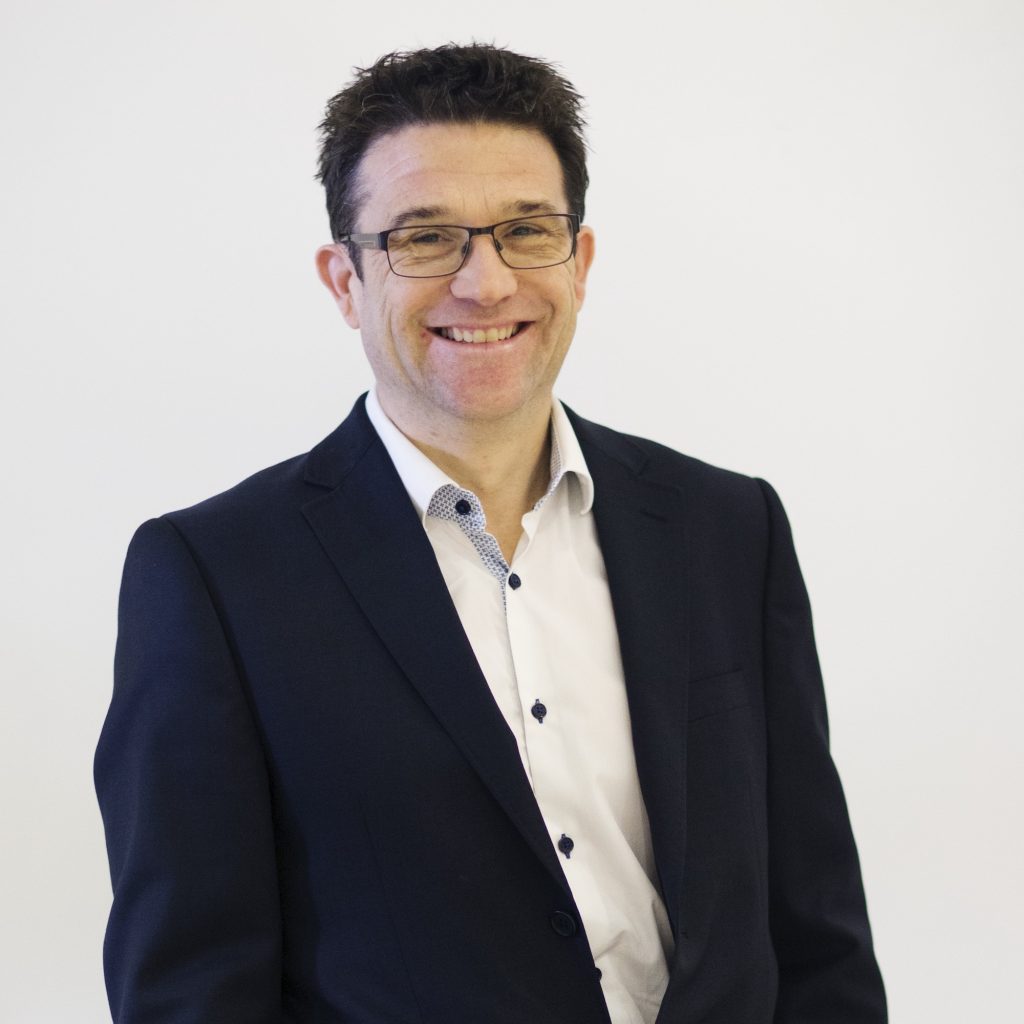