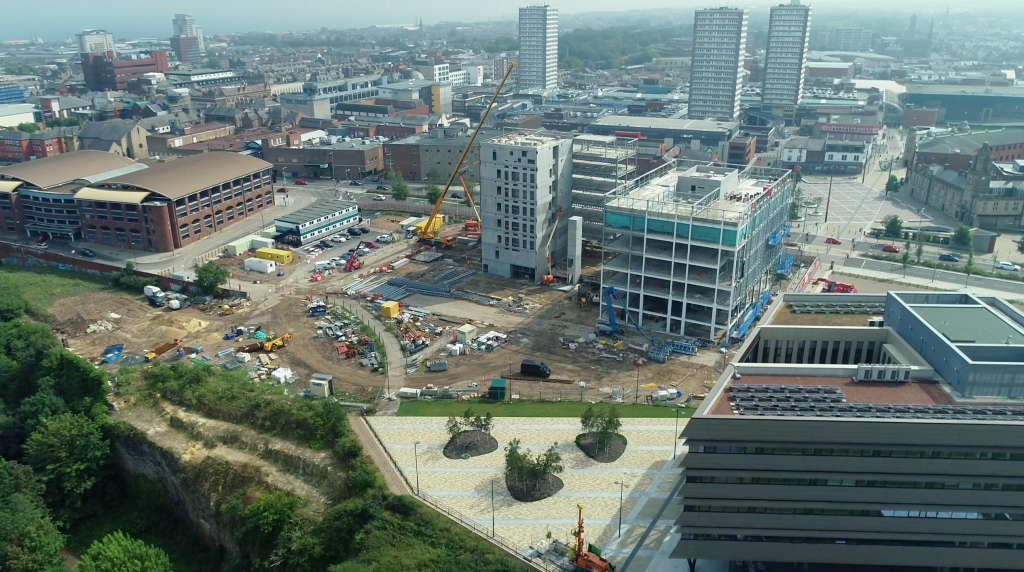 Plans for two city centre offices have been submitted for approval to Sunderland City Council.

Legal & General, working with Landid – a developer that has redefined the work environments of high-profile clients including Nike, Unilever and Warner Bros – has submitted a planning application for two new commercial buildings on Riverside Sunderland, which between them will deliver 200,000sq ft of Grade A space for businesses.

The plans are an important step forward in the transformation of Riverside Sunderland – comprising the former Vaux Brewery site, and extending to surrounding areas including Sheepfolds – which will create thousands of jobs and provide a new community for hundreds of residents over the coming years.

The two buildings – which are part of Legal & General’s £100 million commitment to Riverside Sunderland, announced last year – have been designed with wellbeing and sustainability in mind, and will be constructed consecutively, with the first building expected to be completed by summer 2022.

Mike Coplowe, senior development manager at Legal & General – which is also funding the development of a new City Hall for Sunderland – said: “We are thrilled to share plans for two new commercial spaces that will stand proudly alongside The Beam and City Hall on Riverside Sunderland, an exciting new urban quarter that is rapidly developing into an attractive place to live, work and play.

“The buildings will deliver high-quality workspaces that will attract more businesses to the city, creating jobs and opportunities when they open, as well as during the construction phase.  It’s a hugely exciting time with so much regeneration going on in Sunderland, and we’re delighted to be part of it – and we’re here as long-term investors in the city, focused on making a difference to the city’s future.  Our ambition is to create a space where businesses are able to prosper – to do good work, in a place designed to be good for the planet, good for the health and wellbeing of the team who work there; and at the heart of a community where people enjoy a good life and good times.”

The plans for a five and six-storey office space – both of which will stand behind City Hall, with views across the river, and out towards the North Sea – will go before Sunderland City Council’s planning committee later this year, and if approved, work on the first building is expected to start in early 2021.

Both of the offices – designed by dn-a architects – will aim for BREAAM excellence, a reflection of their in-built sustainability credentials.

James Silver, managing director at Landid, said: “These buildings are at the core of transformational plans for Riverside Sunderland, which will be a game-changing new part of Sunderland’s city centre.

“The early success of Riverside Sunderland – with Ocado’s move to The Beam, and City Hall gathering pace – means there is a growing optimism in Sunderland and these additional buildings will really underline that.  Building attractive, sustainable offices that feature good design will attract businesses, which brings more people to the area – and with the arrival of new homes and places to enjoy, that should make for a vibrant, bustling new part of the city centre, stimulating regeneration throughout the heart of the city.

“We are thrilled to be playing a part in a project that we know will reinvigorate Sunderland’s city centre.”

Their planning application follows news announced in the summer that the institutional investor will also be making a £60m commitment to Hillthorn Park in Washington, building new speculative industrial spaces that will accelerate the site’s development.

Riverside Sunderland – which it is expected will drive the regeneration of the whole city centre – will comprise hundreds of new homes. A Masterplan, with more details of the plans for the site, is expected to be released within days. 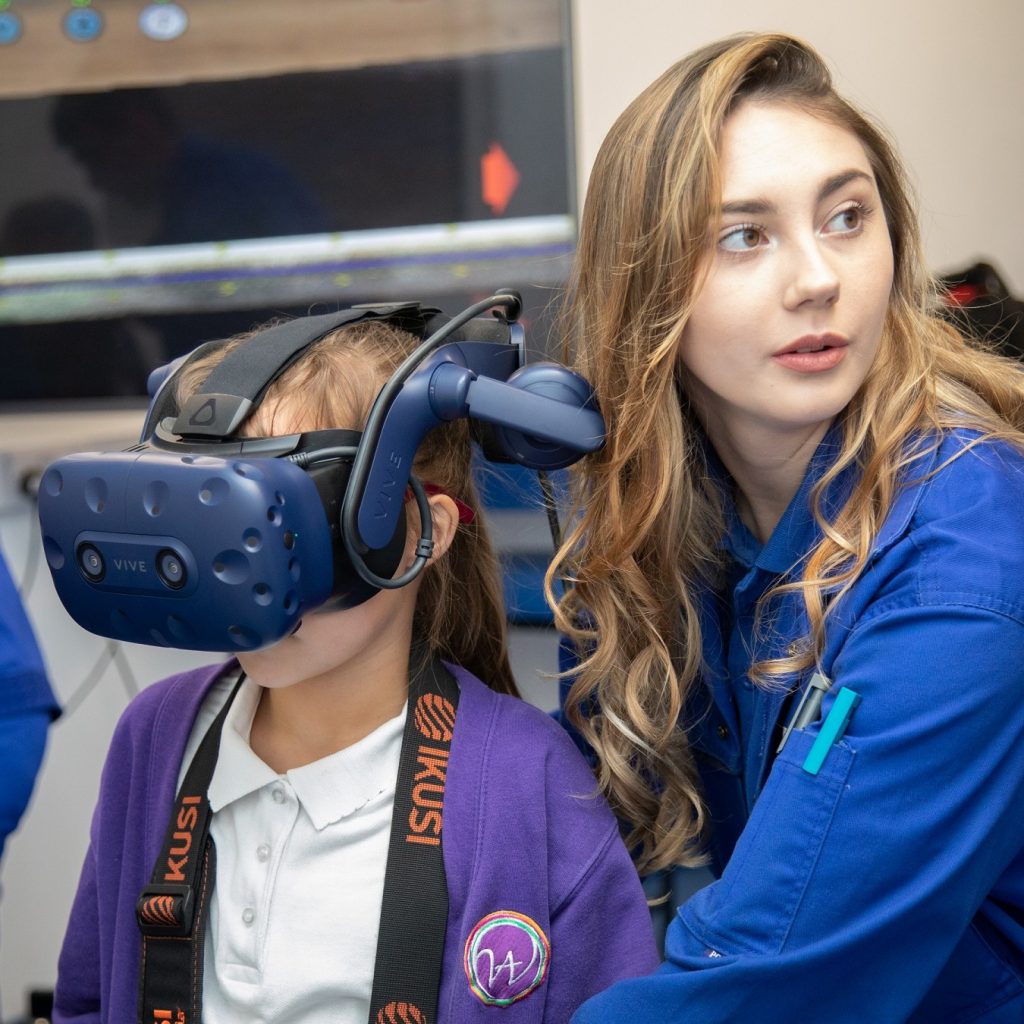