The “SuperConnection” will be the first open ocean sub-sea cable of its kind, using game-changing HVDC technology to provide the UK with around 1.2GW of reliable, on-demand and baseload renewable energy from Iceland’s clean hydroelectric and geothermal energy sources. Plans are underway for construction of the SuperConnection to start in 2019, with completion anticipated for the mid-2020s.

The project provides significant investment for the North East of England, where ASC will also be creating a cable manufacturing factory. The factory will be one of the most advanced HVDC cable suppliers in the world, not only delivering the £3 billion SuperConnection project, but also providing cabling for future energy projects, including interconnectors, offshore wind farms and nuclear power plants.

“Delivery of the SuperConnection and cable factory represents a unique opportunity to create a high-tech manufacturing hub in the North East and with it the delivery of hundreds of high value jobs for the region.

“It is a privilege to be leading a team of such high calibre individuals for an organisation that is ready in terms of both the technology know-how and the financing to see this nationally significant project delivered by the mid-2020s.”

Delivery of the factory complements the North East LEP’s strategic plan, providing a new hub for high-tech manufacturing capability, around 500 high value UK-based jobs and a Gross Value Add of around £200 million per annum.

Joining ASC, Andrew brings over 30 years’ experience in delivering major projects in the North East of England, within both the energy and technology sectors. He has served as Chair of the North East Local Enterprise Partnership (LEP) since 2016 and as CEO of Tyneside-based manufacturer, Soil Machine Dynamics Ltd. A former North East Business Executive of the Year and EY Entrepreneur of the Year, Andrew was awarded an OBE in HM Queen’s New Year Honours List in 2015 for his work in manufacturing and the North East economy. 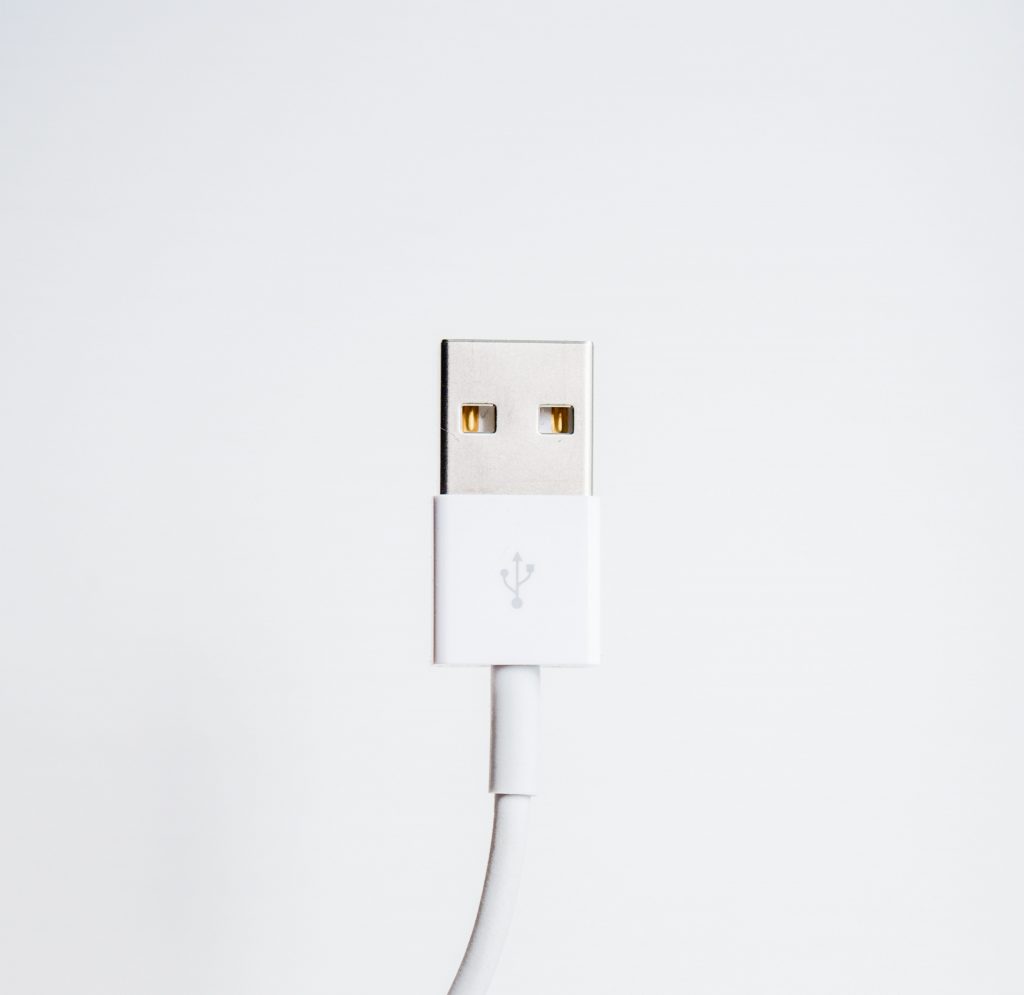