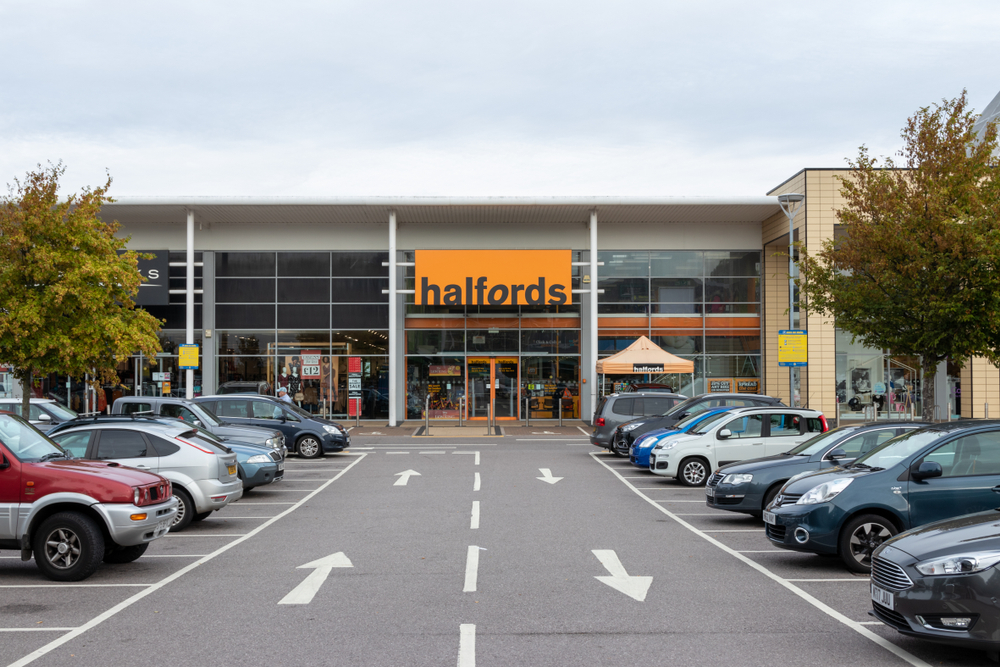 A company developing a so-called wonder substance has hailed a “landmark moment” after sealing a deal with a well-known motoring retailer.

Applied Graphene Materials says Halfords is selling a primer enhanced by its technology across its 465-plus store estate and website.

The Teesside business’ graphene is also being used in a newly-launched anti-corrosion primer by chemical firm James Briggs Ltd, which is marketed under the Hycote brand and sold through Amazon and car care and accessories supplier Tetrosyl Express.

The company, based at the Wilton Centre, near Redcar, works with graphene – a form of carbon and a single layer of graphite arranged in a honeycomb lattice – which is acclaimed by experts for being ultra-lightweight yet overtly tough and capable of conducting electricity, despite being as thin as a human hair.

“This is a landmark moment,” he said.

“The fact that a leading mainstream retailer is now advertising and selling a product with our graphene in it, both online and in-store, gives a clear signal of the confidence that paint formulators and their customers now have in the exceptional performance benefits and value opportunity, as well as the stability and long-term reliability, of our graphene products.”

Jim Miller, commercial director at James Briggs Ltd, added: “We are delighted to launch these ground-breaking products into the market.

“They have been received very positively in the marketplace and will offer the end user significant benefits over and above existing products in the market, as well as adding value to our customers’ propositions.”

According to latest financial results for the year to July 31, Applied Graphene Materials made a £4.83 million annual loss, as marketplace delays dragged on revenue development.

It also recently confirmed it is consulting with staff on plans to streamline manufacturing operations and focus more intently on graphene’s dispersion to grow sales.

However, at the time bosses said interest in its work remained strong, with its “industry-leading IP” and commercial momentum standing it in good stead for the future.

Graphene was first isolated by scientists Andre Geim and Konstantin Novoselov at Manchester University in 2004.

Applied Graphene Materials was founded by Professor Karl Coleman in 2010, with its operations and processes based on technology he initially developed at Durham University. 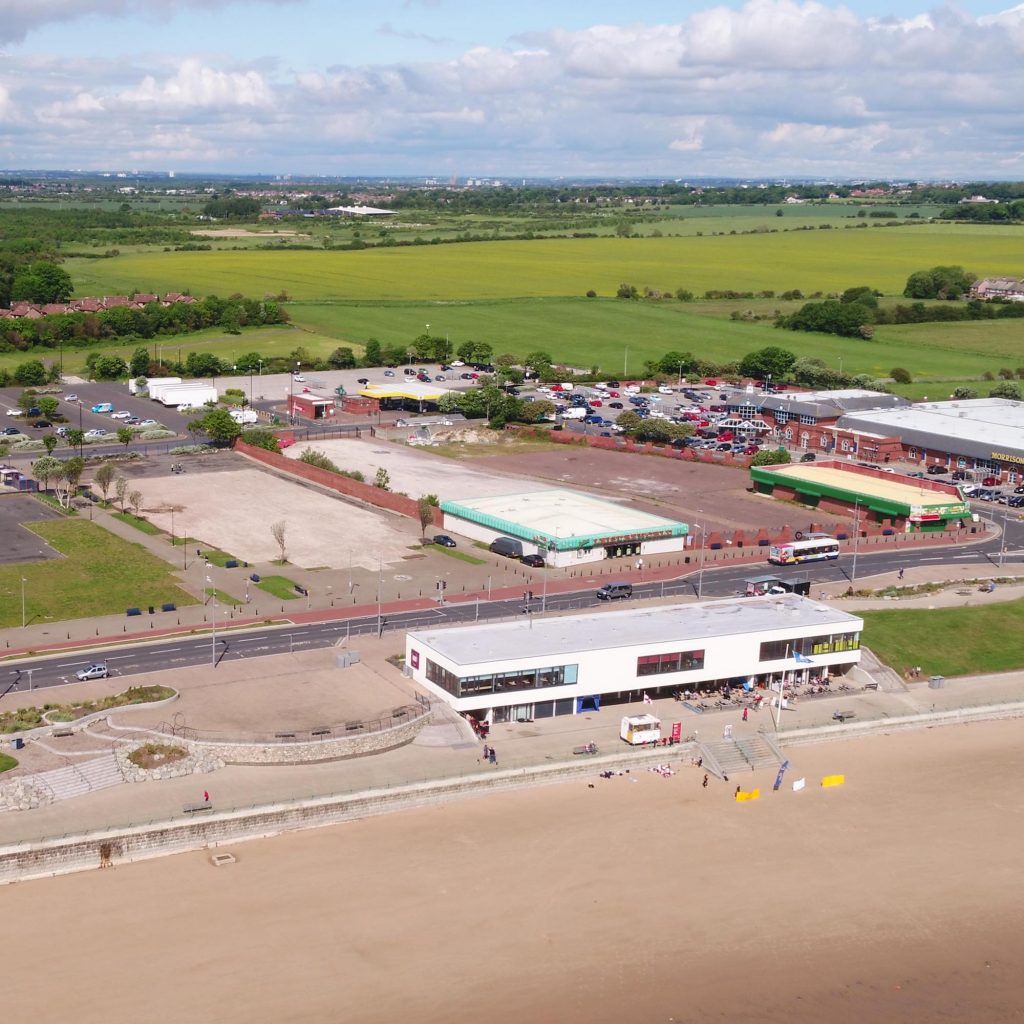