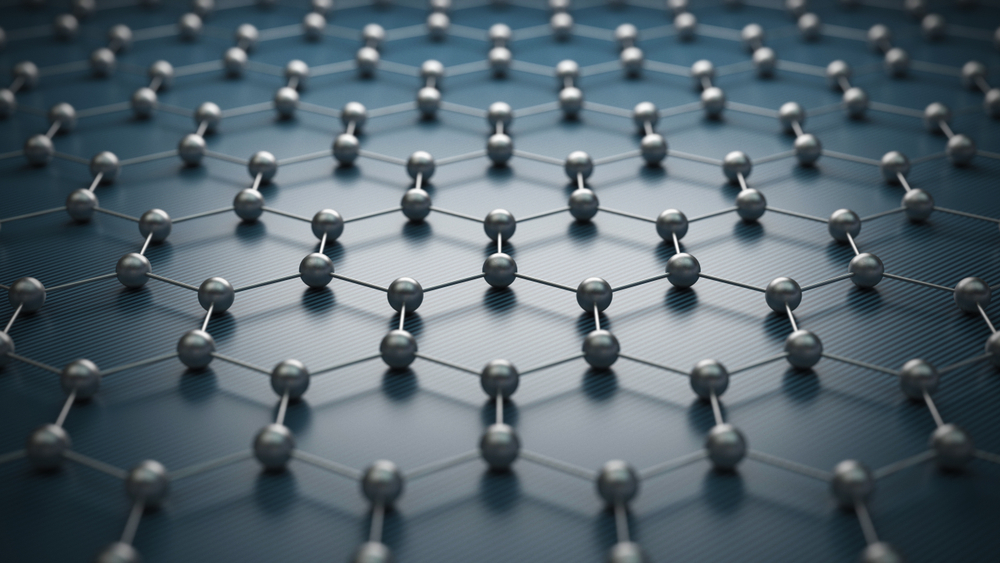 A company working on a so-called wonder substance has revealed financial losses just days after announcing cost-cutting plans – but bosses say they remain confident of its long-term prospects.

Applied Graphene Materials made a £4.83 million loss in the year to July 31 as marketplace delays dragged on revenue development.

The results come after officials confirmed they were consulting with staff on plans to streamline manufacturing operations and instead focus more intently on graphene’s dispersion to grow sales.

Based at the Wilton Centre, on the outskirts of Redcar, the company works with graphene, which is heralded by experts for its ultra-lightweight yet overly tough qualities and its ability to conduct electricity, despite being as thin as a human hair.

Formed as a spin-out of Durham University, the company has worked for a number of years to build its technology and market repute and attract distributors and customers, with a previous deal to use graphene in fishing rods matched by a host of further agreements, such as supplying graphene for an anti-corrosion primer and roof coating.

But they added the graphene market’s slow pace – owing to the amount of testing and development needed to satisfy potential partners of the material’s capabilities – has weighed on its financial progress.

According to its results, earnings before interest, tax, exceptional costs, depreciation and amortisation (EBITDA) came in as a loss of £4.83 million.

The figure was higher than the £4.54 million registered 12 months earlier.

However, chief executive Adrian Potts said the company remains upbeat, saying its restructuring plans, aligned to the work it continues to do to attract partners, instils confidence for the future.

He said: “We have continued to consolidate our industry-leading IP in the integration of graphene into coatings, in collaboration with our commercial partners.

“Our dispersion technology is critical to building the strong technical foundations that will support the success and long-term sustainability of our business.

“Revenue development this year has been slower to materialise than expected. The route to launch graphene-enhanced products takes time to realise full potential, due to the varied and often lengthy testing processes and the complexity of effectively transferring graphene’s exceptional properties.

“The restructuring process we are implementing will re-align our business to focus on our core dispersion technology and will reduce our cost base to sustain the business while we focus on achieving conversion of our pipeline of approximately 100 active engagements, and in particular our core near term customers, into meaningful revenues.

“Our commercial momentum continues to build, and we have been pleased to announce progress on a number of partnerships, as well as product launches by Alltimes Coatings and James Briggs, which are on schedule for this calendar year.

“Meanwhile, we are also progressing a large number of collaborations with customers under non-disclosure agreements and look forward to updating the market on these in due course.”

Graphene, a form of carbon and a single layer of graphite, which is arranged in a honeycomb lattice, was first isolated by scientists Andre Geim and Konstantin Novoselov at Manchester University in 2004.

Applied Graphene Materials was founded by Professor Karl Coleman in 2010, with its operations and processes based on technology he initially developed at Durham University. 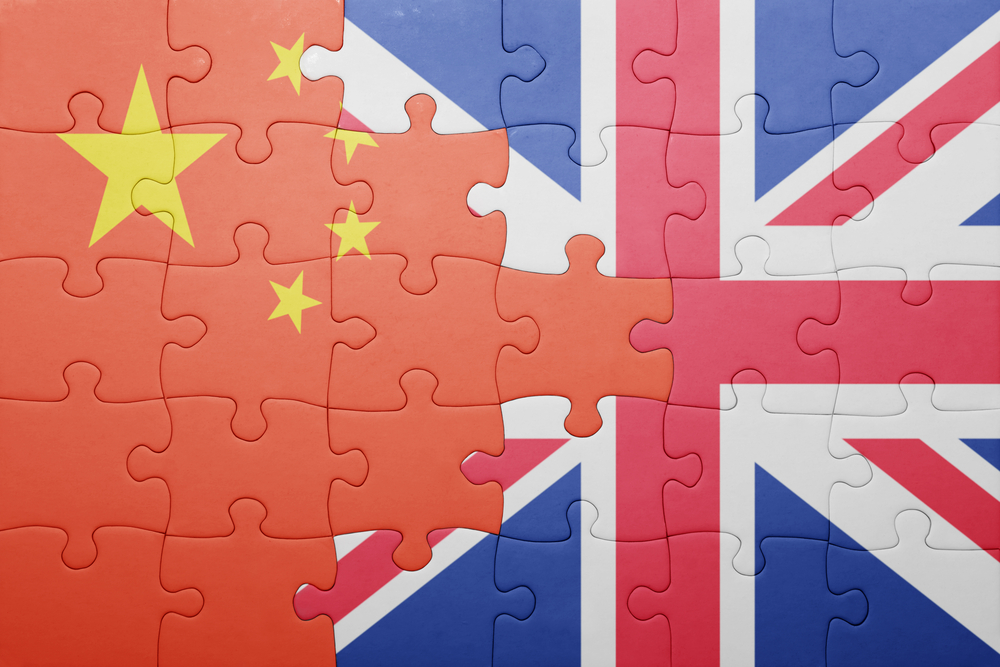