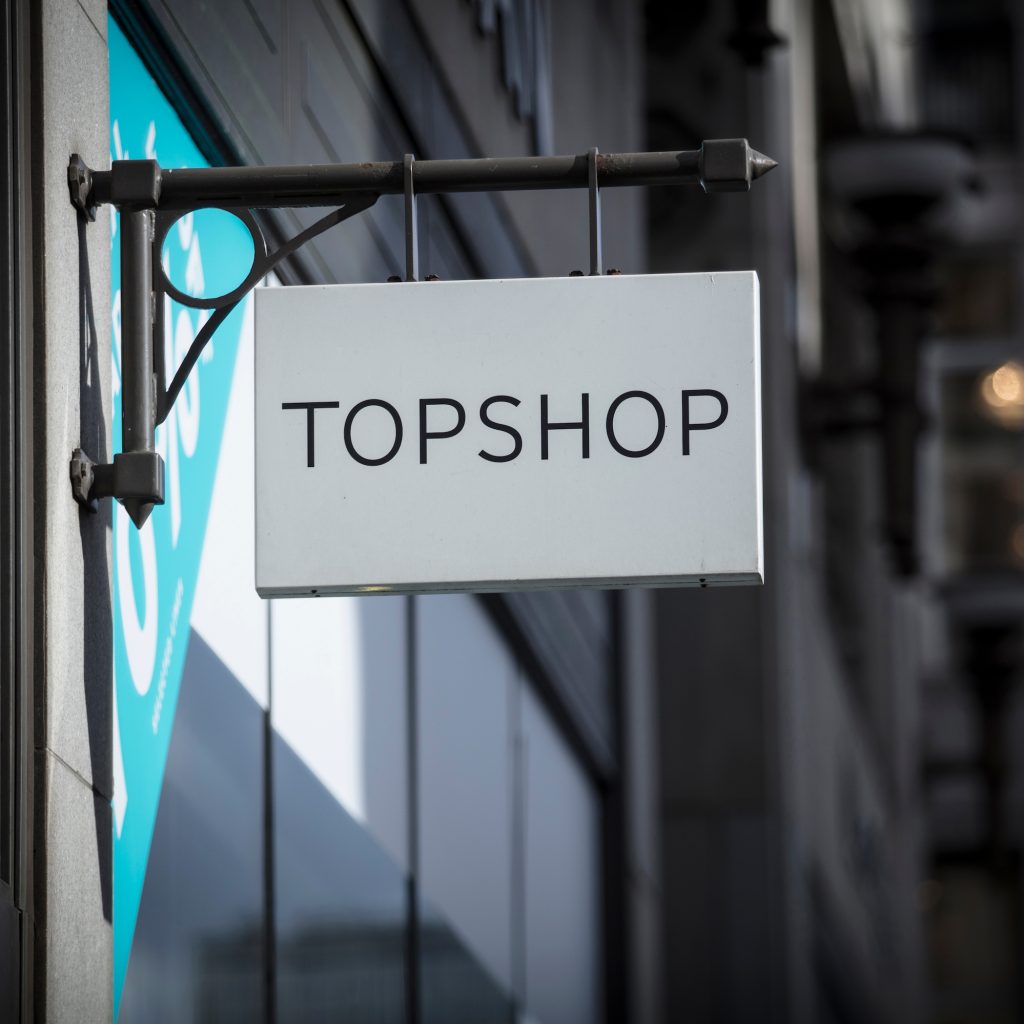 One of the UK’s biggest fashion retailers has collapsed into administration putting 13,000 jobs and hundreds of stores at risk.

Arcadia’s collapse is the largest corporate failure of the coronavirus pandemic so far, with bosses at the company blaming prolonged store closures for its downfall.

The group is owned by Sir Philip Green, the man who was described in a 2016 parliamentary report as “the unacceptable face of capitalism”.

Mr Green drew widespread criticism for his ownership of the department store chain BHS, which collapsed in 2016 leaving a £571 million pension deficit and costing 11,000 jobs.

The Green family had collected around £580 million in shareholder dividends from BHS during their ownership.

Sir Philip’s biggest disbursement though was the £1.2 billion Arcadia Group dividend he paid to his wife in 2005.

It remains the biggest single pay-out in UK corporate history.

While the pandemic has ultimately been Arcadia’s undoing, the company has been struggling to adapt to new economic realities for some time.

It narrowly avoided administration in June 2019 after securing a rescue deal that included the closure of 50 stores and the loss of 1000 jobs.

The company then announced a £177.3 million loss for the financial year ending September 2018.

It is thought that Arcadia Group, like BHS before it, has an enormous deficit in its pension fund – estimated at £350 million.

MPs and trade unions have called on Sir Philip Green to plug the pension shortfall and so far, he has agreed to contribute £100 million.

Arcadia’s administration will have a deep impact on the ailing British high street.

For example, a deal for JD Sports to buy Debenhams has already been terminated because of the news (Arcadia is Debenhams’ biggest customer).

Some of the group’s more popular brands such as Topshop and Topman may appeal to potential buyers, saving some of the 13,000 jobs now at risk.

The question the remains is just how many of those jobs can realistically be saved.

Arcadia will join retailers across England in reopening its stores tomorrow (December 2) in line with the end of the national lockdown. 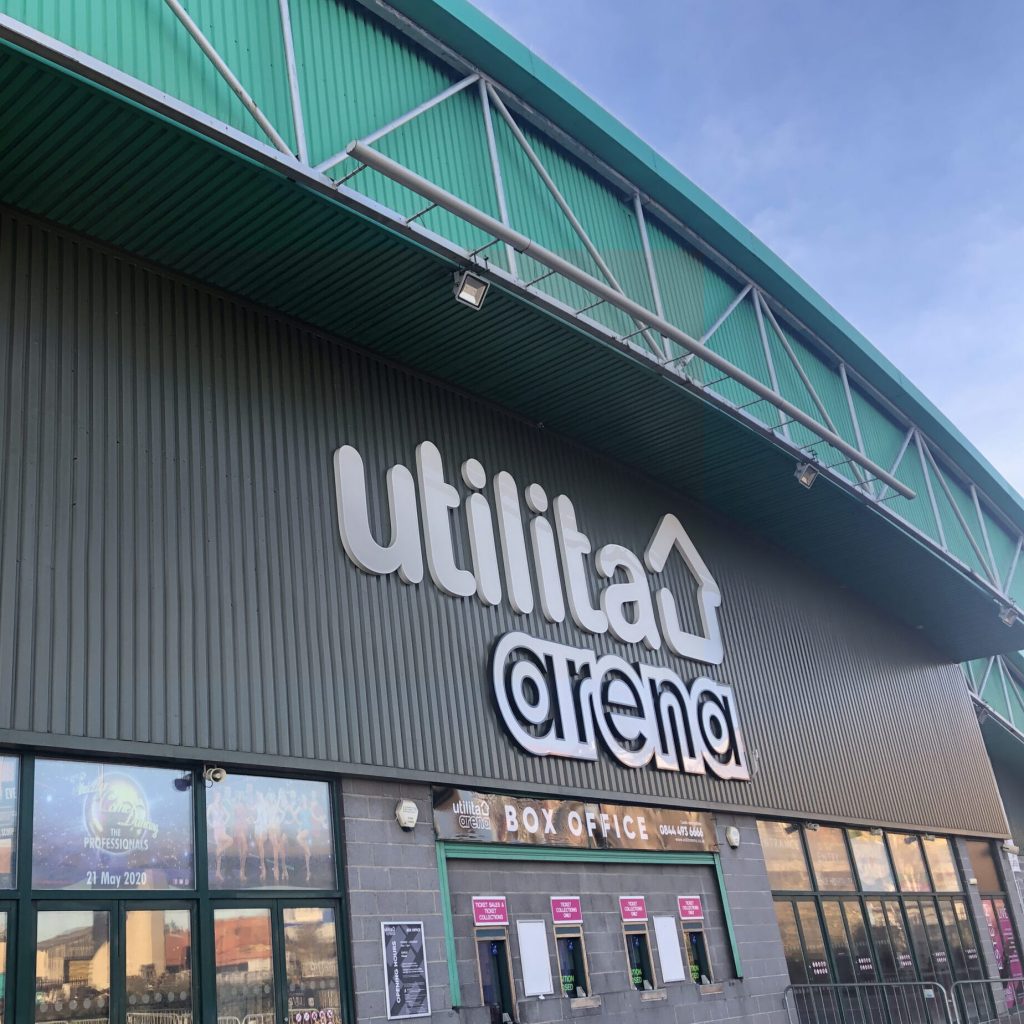