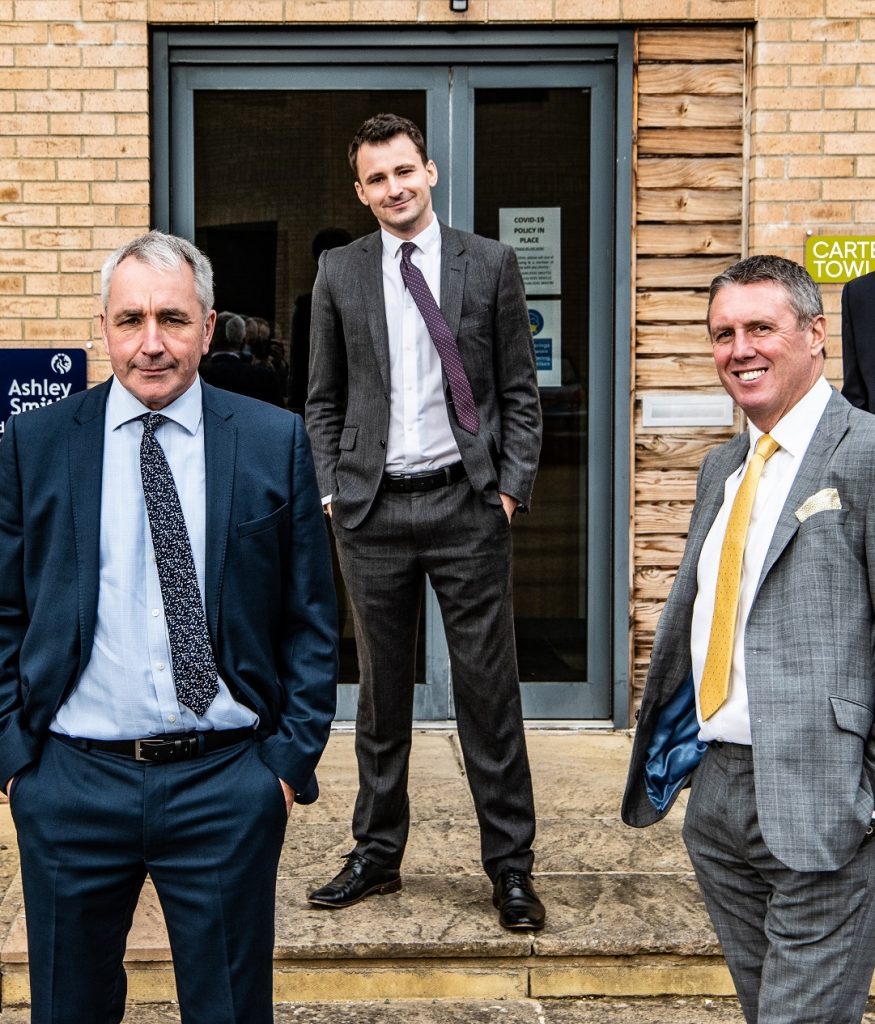 A surveyor says it will provide an extended “breadth of property services” after being bought by a fellow market operator.

Durham-based Ashley Smith Chartered Surveyors has been acquired by Carter Towler for an undisclosed sum.

Under the terms of its sale, bosses say the company will retain its name “for the time being”.

Leeds-based Carter Towler employs 50 people and has, over the past 12 months, been involved in more than 350 industrial, commercial and investment deals.

It is also currently managing 4000 properties for clients nationwide.

Reflecting on the deal, Stephen Smith, of Belmont Business Park-based Ashley Smith, said: “I’m really pleased we are joining Carter Towler and will be working alongside such a talented team of surveyors and property managers.

“There is no doubt that our existing client base will benefit from the breadth of property services we can now offer together.

“There’s a great fit and we’re delighted to be part of such a professional and highly regarded business.”

Expressing his “absolute delight” at the agreement, Matthew Faulkes, director at Carter Towler, said it will extend the company’s North East presence.

He added: “Our client base has expanded significantly across the North, and North East in particular over the past few years, and we have been looking for a strategic partner to work with there for some time.

“Both businesses are well established – Ashley Smith for over 30 years and Carter Towler can trace its roots back to the 1940s.

“Stephen Smith, his son Lewis and the team at Ashley Smith will be a great asset and will act as an extension to our own agency and property management offerings.

“We’re looking forward to introducing both existing and new clients to the additional resources we now have.”