BBC to open a new tech hub in Newcastle

The BBC will open a new technology hub in Newcastle, according to director general Tony Hall.

The move is said to be part of a wider plan to decentralise the public service broadcaster’s operations so that two-thirds of BBC staff are based outside of London by 2027.

As it stands, over half of the 19,000-strong workforce are currently based outside of the capital, with 3200 staff working across six departments at MediaCityUK in Salford alone.

The new tech hub in Newcastle will provide jobs for “a new generation” of software engineers, designers, product developers and data scientists, tasked with the development of new streaming services.

Explaining the decision, BBC director general Tony Hall, said: “Newcastle [is] a city looking for fresh ideas, collaboration and innovation, with two highly successful universities and a digital cluster growing faster than any area outside London.”

He also said that taking jobs away from the capital would help to “promote inclusion” and “diversity of thinking” and referenced how successful the BBC’s other centres in Salford, Birmingham and Bristol have been in becoming “magnets for ideas and talent, new jobs and investment.”

The news has been welcomed by North East business leaders, who recognise the importance of having a stronger BBC presence in the region.

Jennifer Hartley, director of Invest Newcastle, said: “We are absolutely thrilled that the BBC is bringing their design and engineering tech hub to Newcastle, seeing us a city with the fresh ideas and the talent to take them forward. This announcement from Lord Hall is recognition of our city’s approach to creativity, tech potential, collaboration and innovation.

“The BBC will help to create the jobs of tomorrow and the Invest Newcastle team look forward to working with them to ensure they flourish.

“These highly-skilled, quality jobs highlight that you don’t need to be in London to have an exciting and ambitious career in tech.

Arlen Pettitt, knowledge development manager at the North East England Chamber of Commerce, added: “Our region’s digital sector is something we’re rightly proud of, and it’s great to see the BBC recognising its strength with the decision to base a tech hub in Newcastle.

“The media landscape is changing rapidly and our region will now get to play a part in shaping that. This BBC tech hub should be a real draw for the next generation of digital workers to come and study at our region’s universities, and provide a boost for supporting businesses in the wider sector.

“I hope more national organisations follow the BBC’s lead, look to spread their impact across the country and take advantage of the great business environment we have here in the North East.” 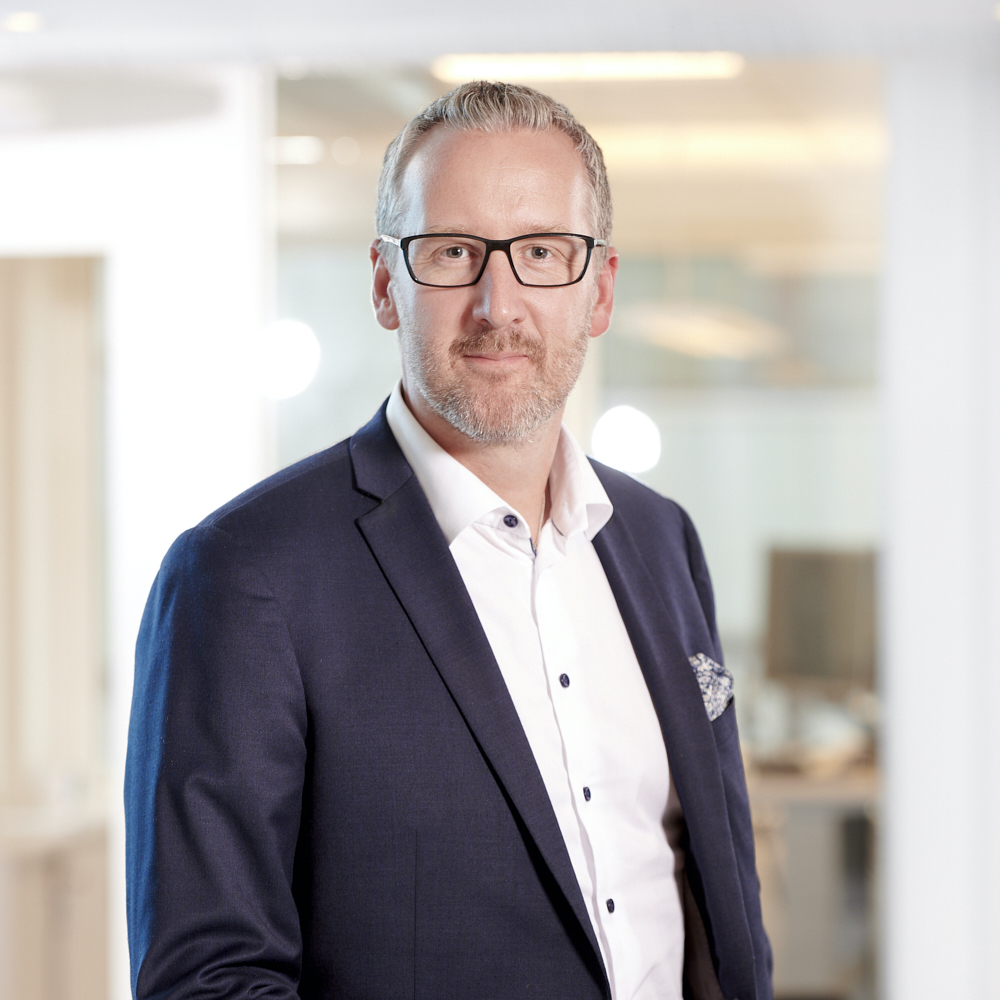 Symetri joins forces with Excitech after acquisition by Addnode Group