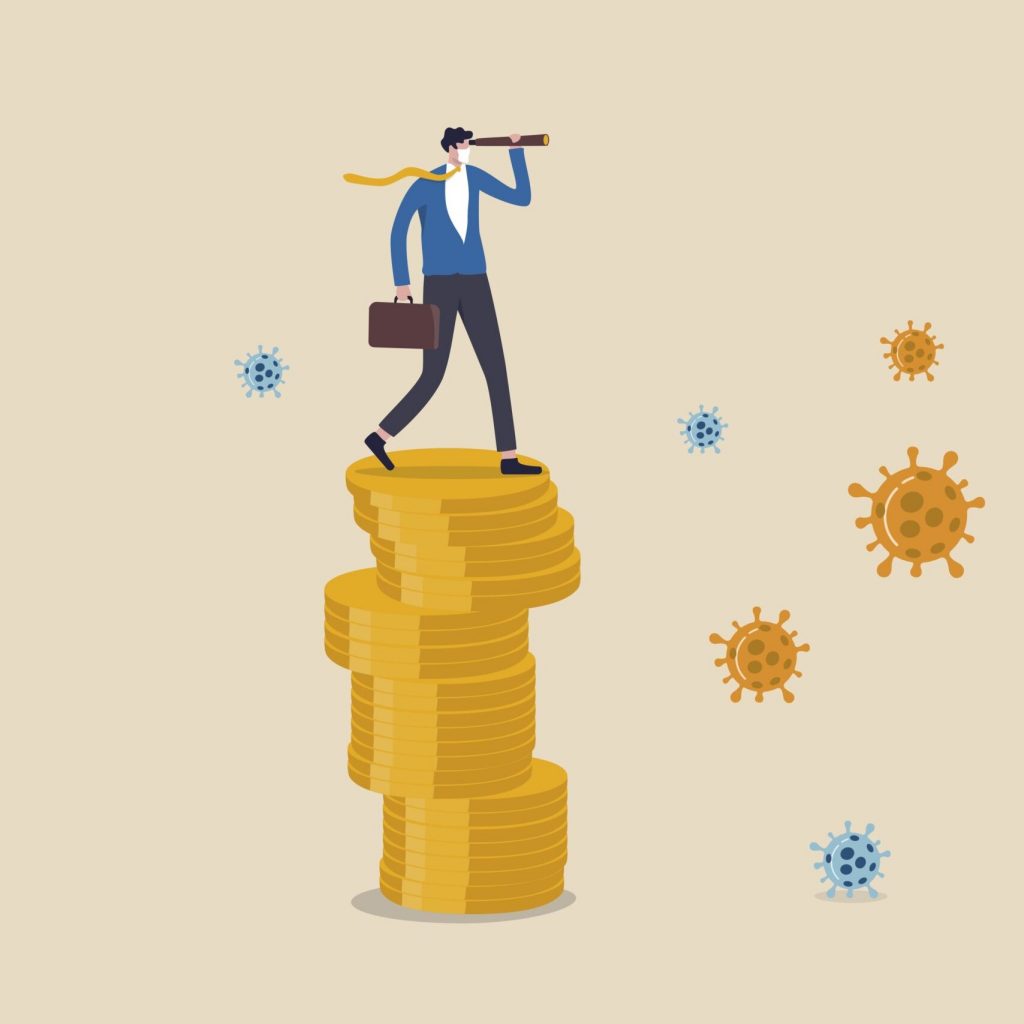 A UK-wide survey of businesses by the British Chambers of Commerce (BCC) in partnership with job site Indeed reveals that, on average, companies are operating at half of their pre-COVID capacity, despite lockdown measures easing.

More than half cited reduced demand and fears of possible future lockdowns as major barriers to restarting full day-to-day operations.

The BCC Coronavirus Business Impact Tracker was conducted from July 6 to 10 and received 750 responses.

It found that, on average, businesses were at 53 per cent of their full capacity with 54 per cent citing customer demand and 52 per cent citing future lockdowns as obstacles to maintaining operations.

30 per cent said other business costs such as rent or salaries, were a major challenge.

The steep decline in business conditions appeared to have levelled off since the start of the pandemic, but companies are still struggling with loss of turnover and cashflow.

56 per cent of businesses surveyed reported a slight or significant decrease in cashflow.

Concerningly, 43 per cent reported an increase in late payments from customers when compared with the last six months of 2019.

Flexible furlough, which allows businesses to bring employees back part-time, began on July 1, with 31 per cent of respondents indicating they had furloughed staff on a part-time basis against 56 per cent who said they still had staff furloughed full time.

On changing workplace practices, 62 per cent of businesses said they expected some or all of their staff to be working remotely for the next 12 months.

In view of these findings, BCC and Indeed have called for an 18-month expansion of the Annual Investment Allowance from £4000 to £20,000 and an increase in the threshold for employer National Insurance Contributions from £8788 to £12,500, which could save businesses around £500 per job.

“Businesses are grappling with reduced customer demand, an on-going cash crunch, and the potential for further lockdowns during an uncertain autumn and winter ahead.

“The Prime Minister’s encouragement to return to workplaces and further updates to business guidance will not be enough on their own.

“The time has come for the government to take radical steps to slash the tax burden around employment to help companies pay valued staff, rather than the Revenue.

“A major boost to the Employment Allowance, and an increase in the threshold for employers’ National Insurance contributions, should both be in the Chancellor’s sights if he wants to help viable companies save jobs as the furlough scheme comes to an end.”

Jack Kennedy, economist at the job site Indeed, added: “The slowdown in consumer activity mirrors hiring activity in the UK.

“Today, there are 60 per cent fewer job postings than there were before the outbreak of Covid-19 and so far, there are few signs of a V-shaped recovery in vacancies.

“The furlough scheme has been an important lifeline to millions of people, but the fear is there will be a sudden rise in unemployment when it ends.

“With one third of companies planning redundancies over the next three months, we will likely see a scramble for available roles as the labour market becomes heavily supplied with people looking for work.

“For jobseekers looking to bounce back into the workforce, many have turned to searching for remote work in a bid to secure jobs. However, not all jobs can be performed at home and a growing proportion of people are broadening their search by looking for roles farther afield than their local area.” 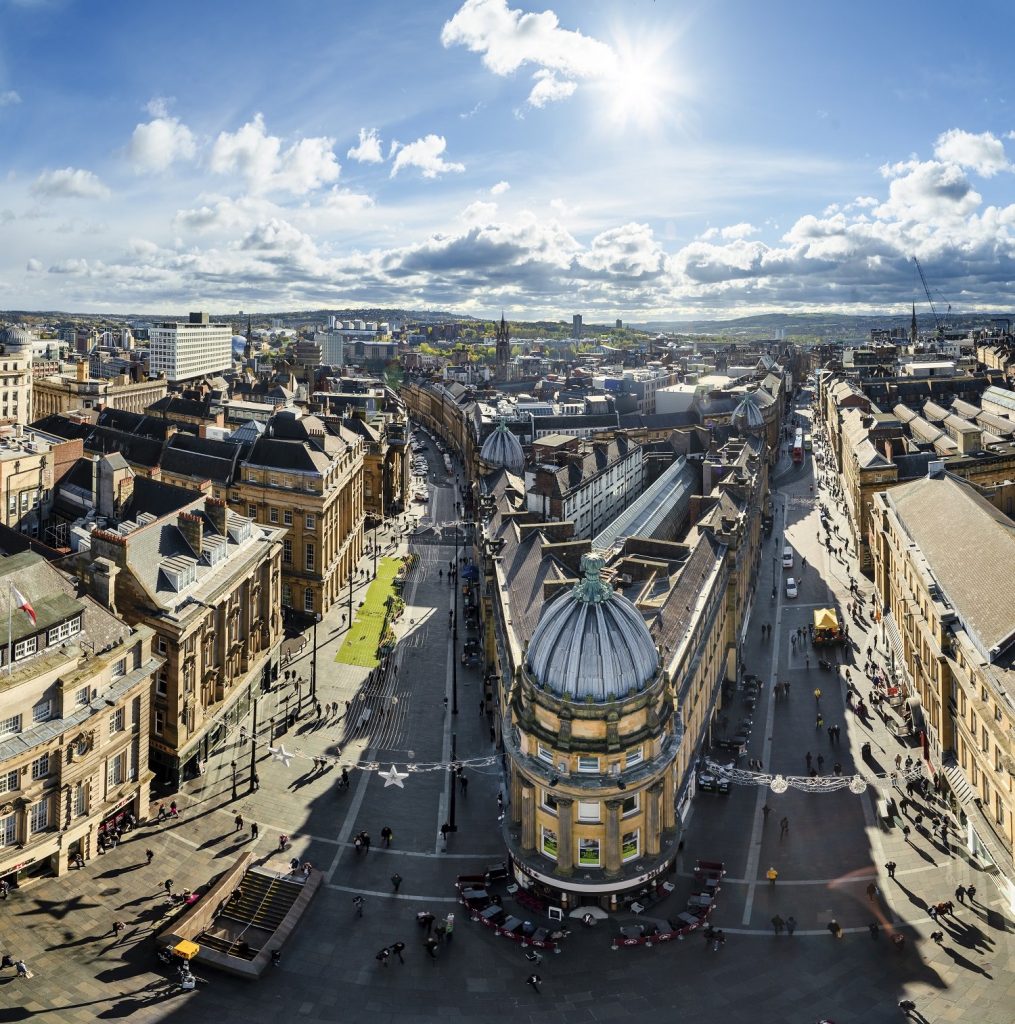