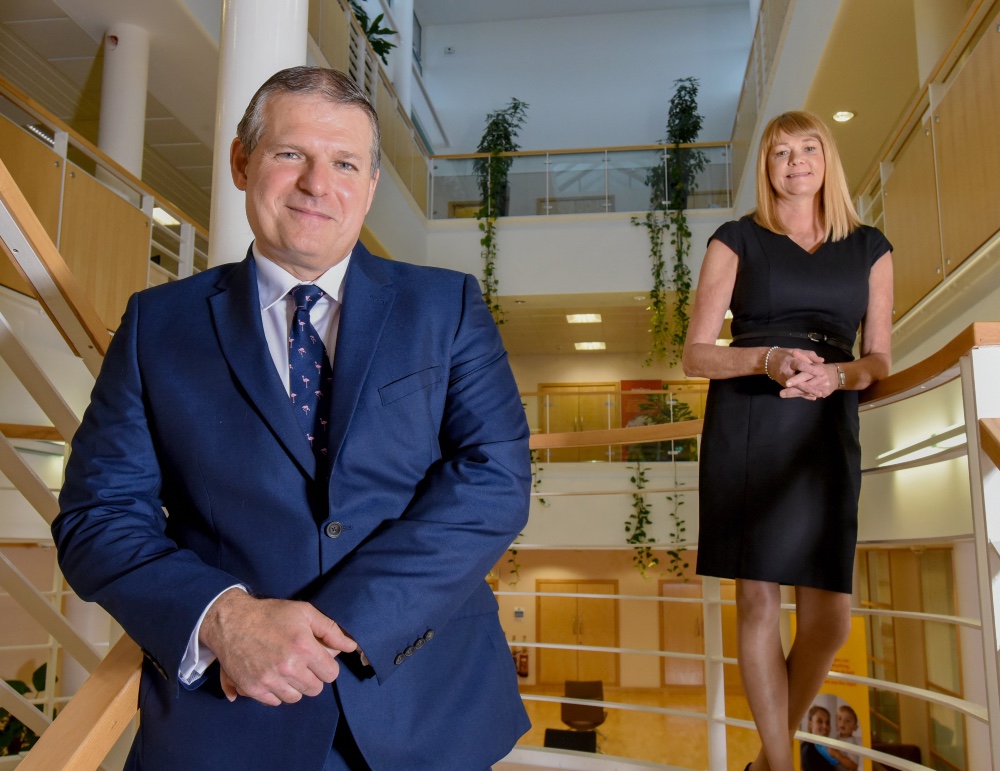 Bernicia building for future thanks to £75 million Legal & General support

A housing association is pushing on with plans to build hundreds of new properties after securing £75 million support.

Bernicia has been backed by Legal & General Investment Management (LGIM).

Under the terms of the deal, Ashington-headquartered Bernicia will receive the money in three instalments across a two-year period.

Bosses at the operator, which employs 550 staff and has 16,000 properties across the North East, say the cash will support plans to build at least 650 homes by 2023.

They also say it will aid Bernicia’s ongoing work in the communities it serves and allow the business to play an important role in the region’s economic recovery.

Janette Longstaff, Bernicia executive director of finance, said: “This important investment by LGIM allows us to secure long-term funding at very favourable rates thanks to our strong financial standing and excellent governance.

“It’s a real vote of confidence in Bernicia and the North East economy as a whole.

Janette added: “It allows us not only to meet our corporate strategic objectives, but to go much further by enabling us to explore strategic opportunities with our local authority partners, support local supply chains and create more opportunities for the people of the North East.”

Steve Bolton, LGIM head of private corporate debt, Europe, said he was delighted to see the operator continue its support for the North East, with the £75 million commitment coming after hundreds of millions of pounds were invested in regeneration projects across Sunderland and Newcastle.

“While we have seen a lot of change over the past few months, the fundamental need for good quality, affordable homes has not changed.

“If COVID-19 has shown us anything, it’s that we all need a safe place to call home.

“COVID-19, and the actions taken to mitigate its spread, highlight the central role of the home in people’s lives.”

Independent financial services firm Centrus acted as sole financial advisor to Bernicia on the deal, with international law firm Trowers and Hamlins advising on legal aspects that will underpin the funding.

Sam Goldman, director at Centrus, added: “We are delighted to support Bernicia on this landmark transaction, representing the fundamental strength of their business, long-term strategy and their position in – and support for – the North East.

“The structure provides cost-effective deferred funding, with flexible covenants, which gives a foundation that further supports Bernicia in achieving its long-term strategy.” 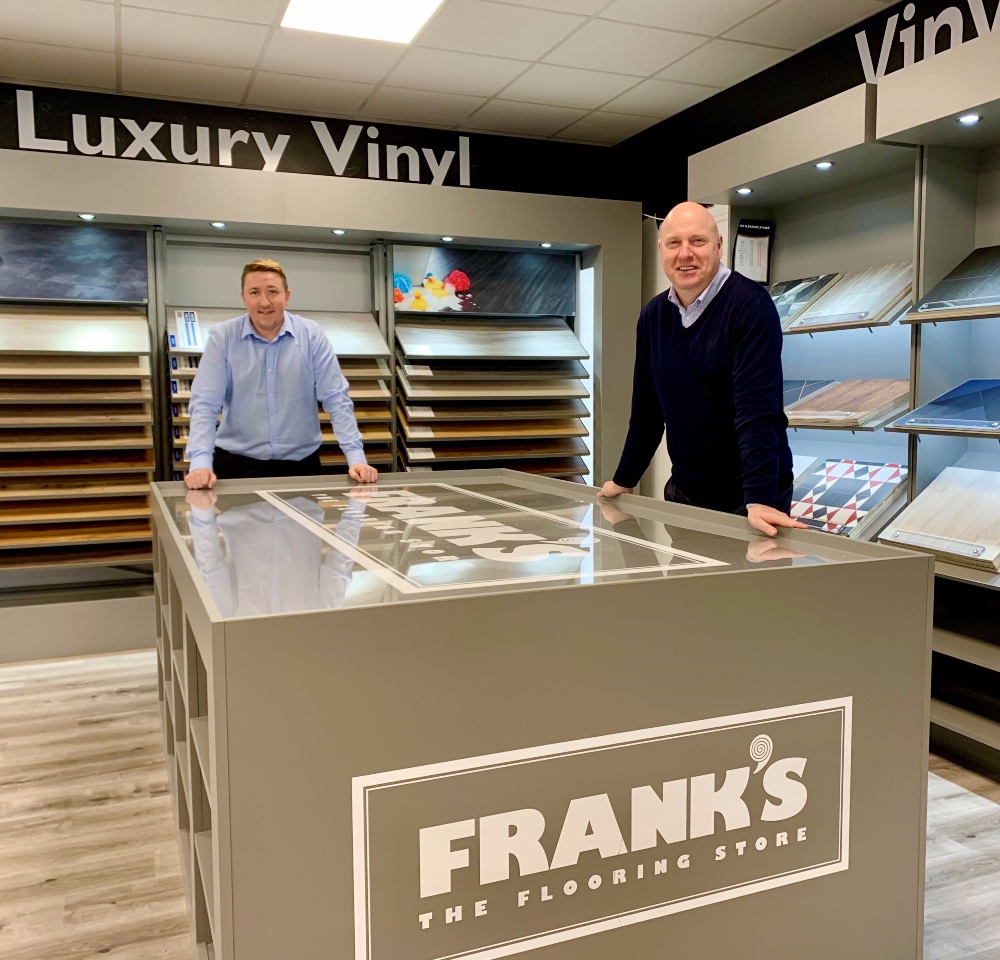