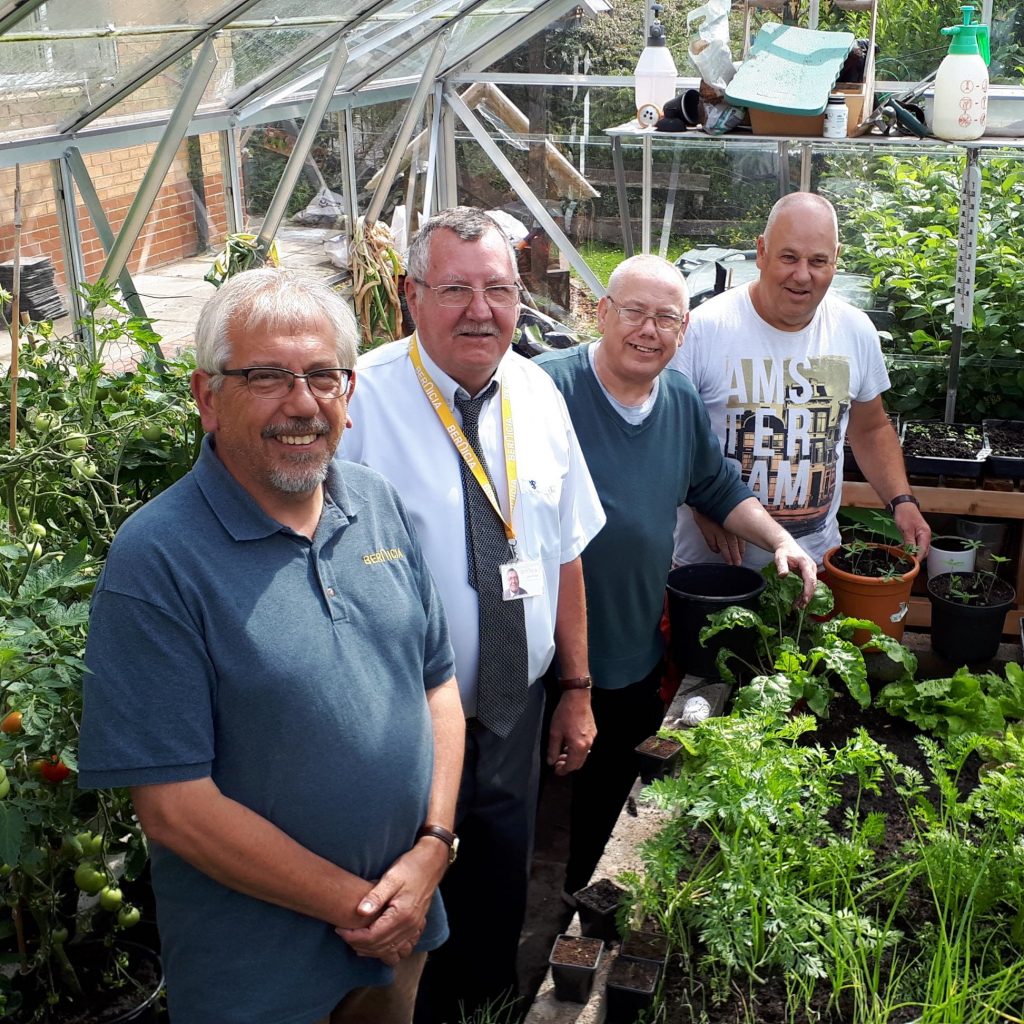 The Bernicia Foundation has opened its second round of funding to support people and communities across the North East.

The £1 million charitable fund, which is led by housing association, Bernicia, awarded £130,000 to 14 organisations in the first round launched back in January this year.

The foundation also released £200,000 in April for local authorities to tackle hardship caused by the coronavirus crisis.

Applications are now being welcomed for two types of grant – the inspiration grant of up to £1000 targeted at inspirational young people and the inclusion grant of between £5000 and £10,000 to voluntary or community groups, registered charities and social enterprise with an annual income under £750,000.

Andrea Malcolm, director of the Bernicia Foundation, said: “As a responsible business and landlord solely focussed on the North East region, Bernicia recognises its important role and the opportunity to support our wider communities. In response to this, we created The Bernicia Foundation.

“At the foundation, we’re inspired daily by the creativity and determination of people to support one another and want to do all that we can to help.

“It’s heart-warming to see the difference the funds already awarded have made to peoples’ lives across the region and I’m looking forward to hearing from more individuals and organisations who can benefit from the grants.”

The Bernicia Foundation is encouraging applications from community-focussed organisations. The closing date for this round of funding is August 14.