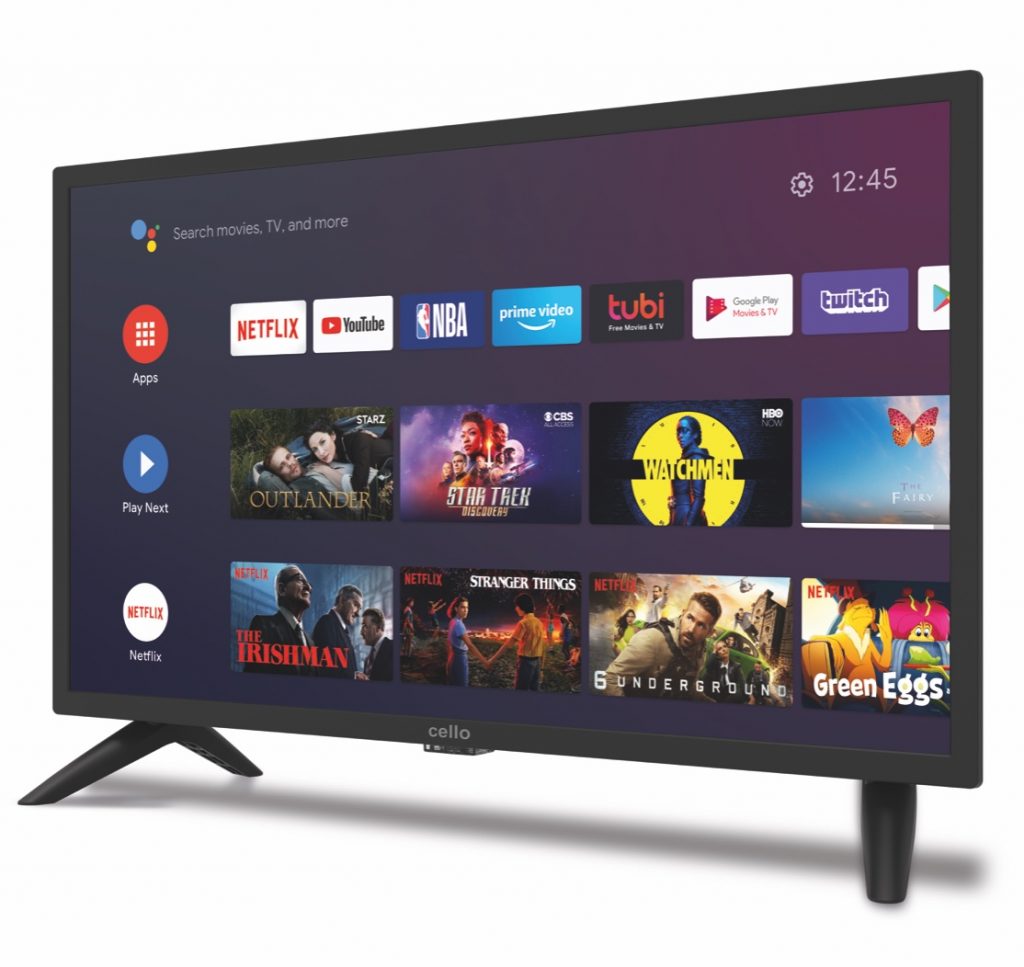 A North East television maker has launched a new range of smart sets developed alongside Google.

Cello Electronics has worked closely with the multi-national technology operator to create an exclusive range of Android televisions that come equipped with Google Assistant, Chromecast and Google Play Store.

Bosses at the Bishop Auckland-based firm, which is the UK’s last remaining LED television maker, say viewers will be able to activate Google Assistant by saying ‘Okay Google’ or pressing the mic button on the remote to ask for favourite shows and check football scores.

Users will also be able to cast photos, video and other content from Android devices to Cello Electronics’ sets through Google’s Chromecast technology.

Brian Palmer, Cello Electronics’ chief executive [pictured above], said: “Partnering with Google has been a fantastic move for us as a British business.

“To be able to give our customers viewing choices, not only from Google Play Store and Freeview Play content, but to be able to cast directly from your phone to the TV, is technology that we’re thrilled to share.” 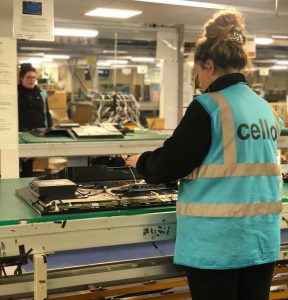 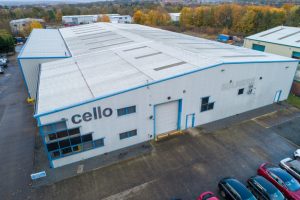 Above: Workers on Cello Electronics’ production line and the company’s Bishop Auckland factory 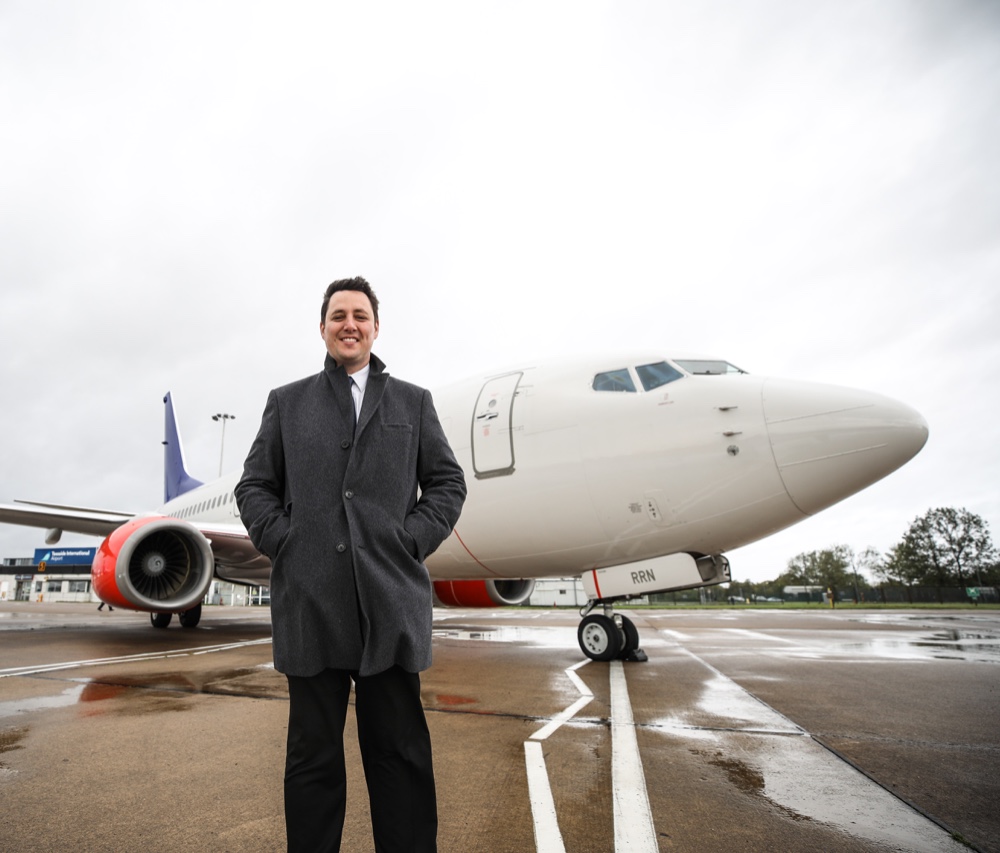