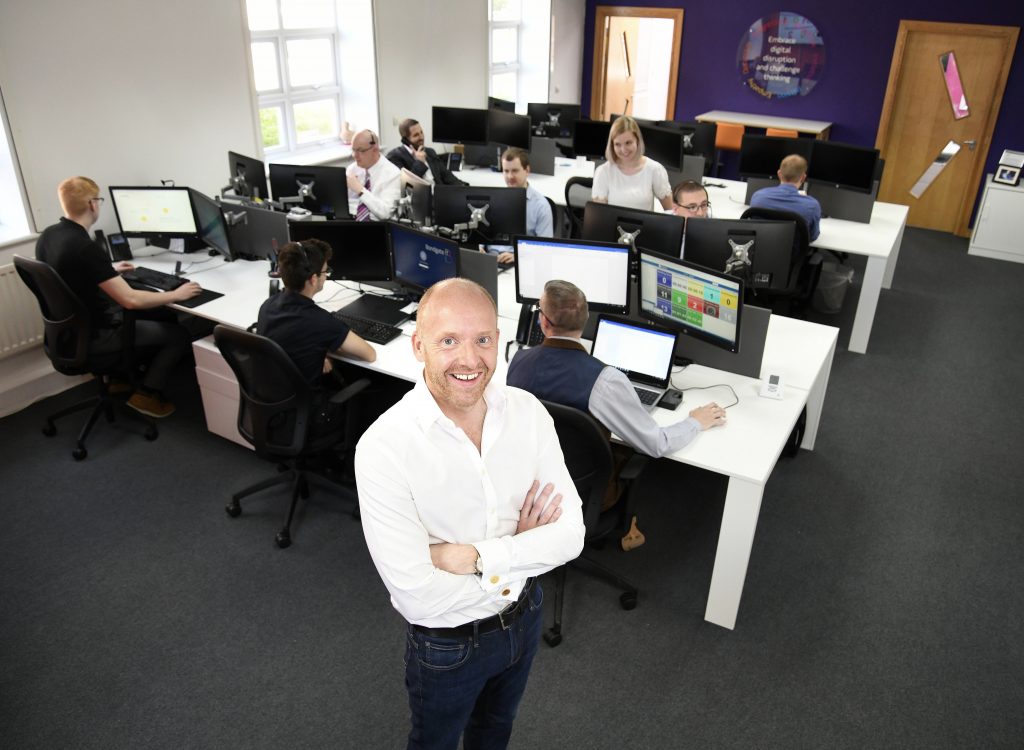 Bondgate IT looks to create jobs after record 21st year

An IT company is looking to create jobs to maintain its growth after a record year.

Bondgate IT says it wants to build on the success of its milestone 21st anniversary, which saw turnover rise by more than 30 per cent to £2.4 million following a series of contract and client wins.

The Darlington-based managed technology service provider was aided by its involvement in a large-scale international oil and gas project, which added to work alongside existing UK partners in the manufacturing, charitable and healthcare sectors.

Garry Brown, managing director, said the company, established in 1998, is committed to building on its recent successes, citing the previous creation of five jobs and a £50,000-plus investment across infrastructure and systems as markers of its intent.

“We’ve been fortunate to have an amazing team of driven and dedicated professionals, who have contributed massively to our success,” said Gary of the firm, which employs 18 staff at its Darlington headquarters.

“It has been quite a journey and we’re continuing to scale-up with strong consistent growth over the last few years.

“Our client base is increasing, and we are attracting new work on exciting projects, which will support our growth and allow us to continue investing in our infrastructure and services.

“I am excited for the future and hopefully we will continue to celebrate continued success and more milestones.” 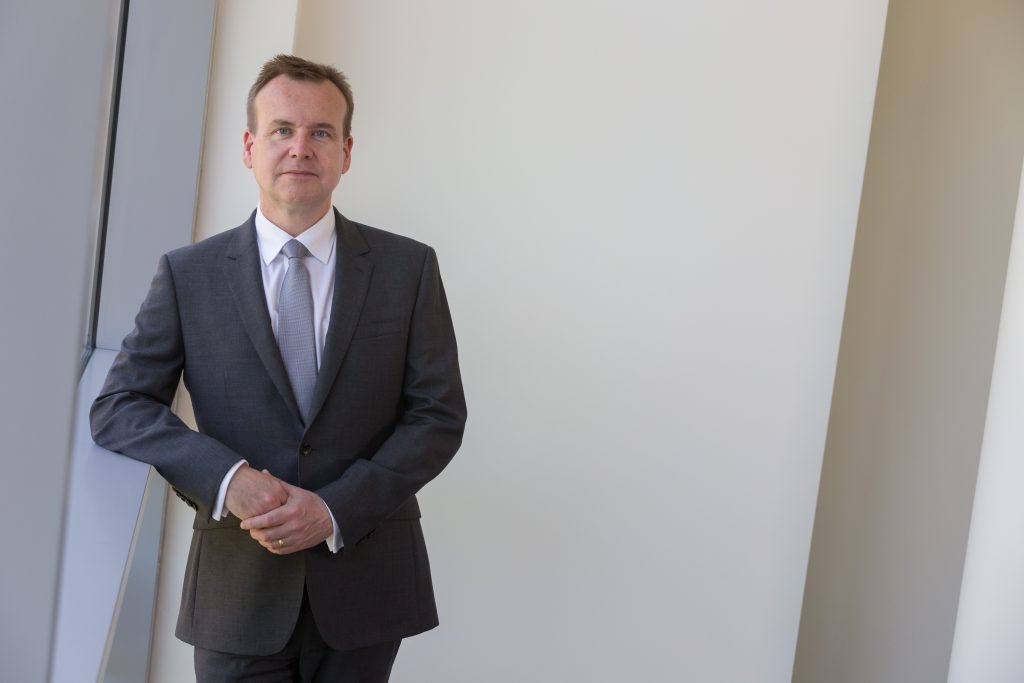