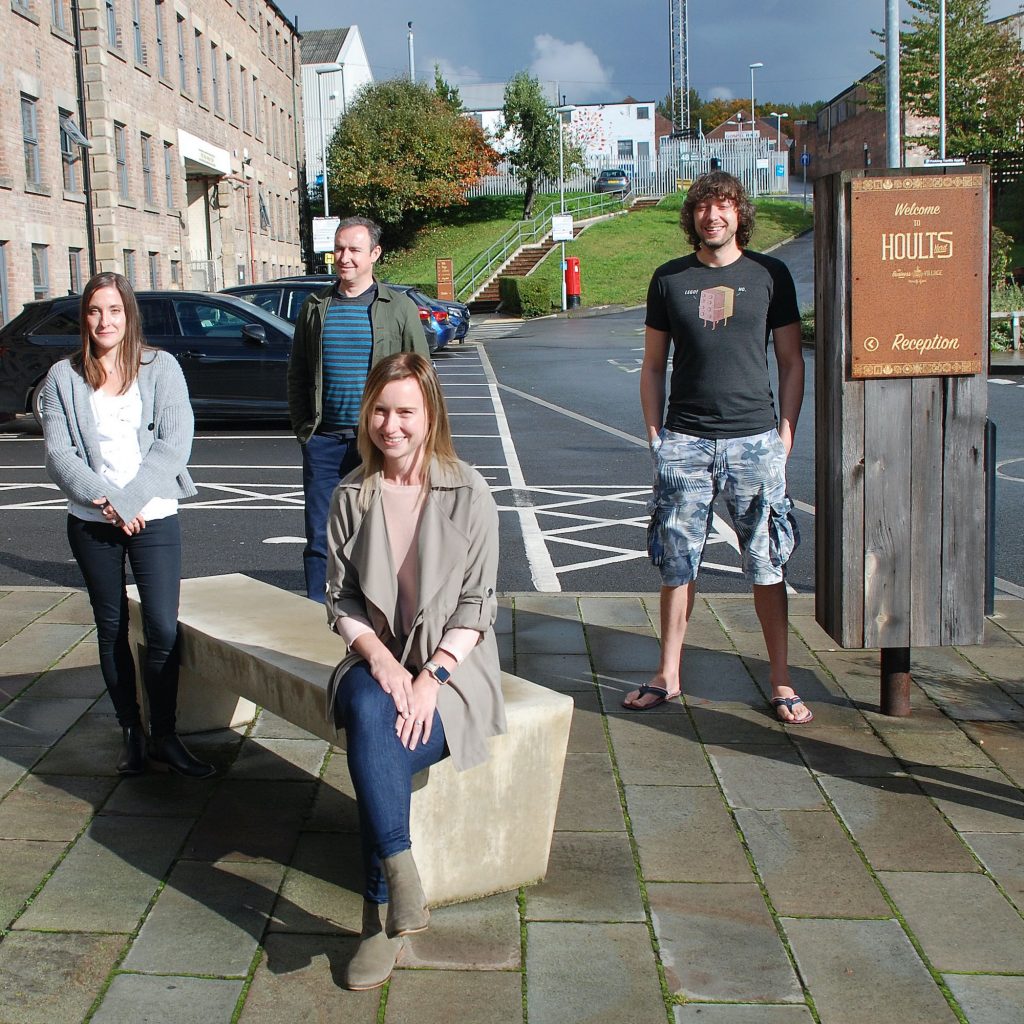 A North East tech company has launched a solution to what it describes as the ‘greatest unsolved problem in finance’.

Bottlepay has developed a new app that will solve the problem of micro payments for both retailers and consumers.

Micro payments are thought to be one of the biggest challenges in the fintech space because existing payment systems (rails) make small credit card transactions uneconomical due to high merchant charges.

Bottlepay’s new payment rail has been designed specifically with the goal of tackling this problem once and for all.

Built on Bitcoin protocols, it gives content creators and businesses a new way to monetise their products and gives customers a new way of paying for goods.

The company’s founder, Pete Cheyne, says Bottlepay is not for use for major payments, but small purchases.

He said: “It will work with anything that you buy that is instantly delivered – so will interest anyone who doesn’t want to pay high charges, a coffee shop or bistro, for instance.

“Our sweet spot is anything that can be instantly fulfilled. We’ve all been sent a newspaper article that hits us with a subscription paywall.

“With our technology, the individual article could be purchased for a low cost, with minimal fees.”

Bottlepay is based at Newcastle’s Hoult’s Yard, where about half of its 14-strong team is based.

The rest of the team is based remotely around the globe – nine different members of staff in seven different time zones.

Pete added: “We’re a global team and have developed a product with global potential.

“What Bottlepay does is unlock access to the financial infrastructure of the future. It has huge potential – really huge.

“We have more than 2000 people signed up to download the app on release with hundreds more on a waiting list.

“The sky’s the limit for the business, we’ve developed a solution for the greatest unsolved problem in finance.” 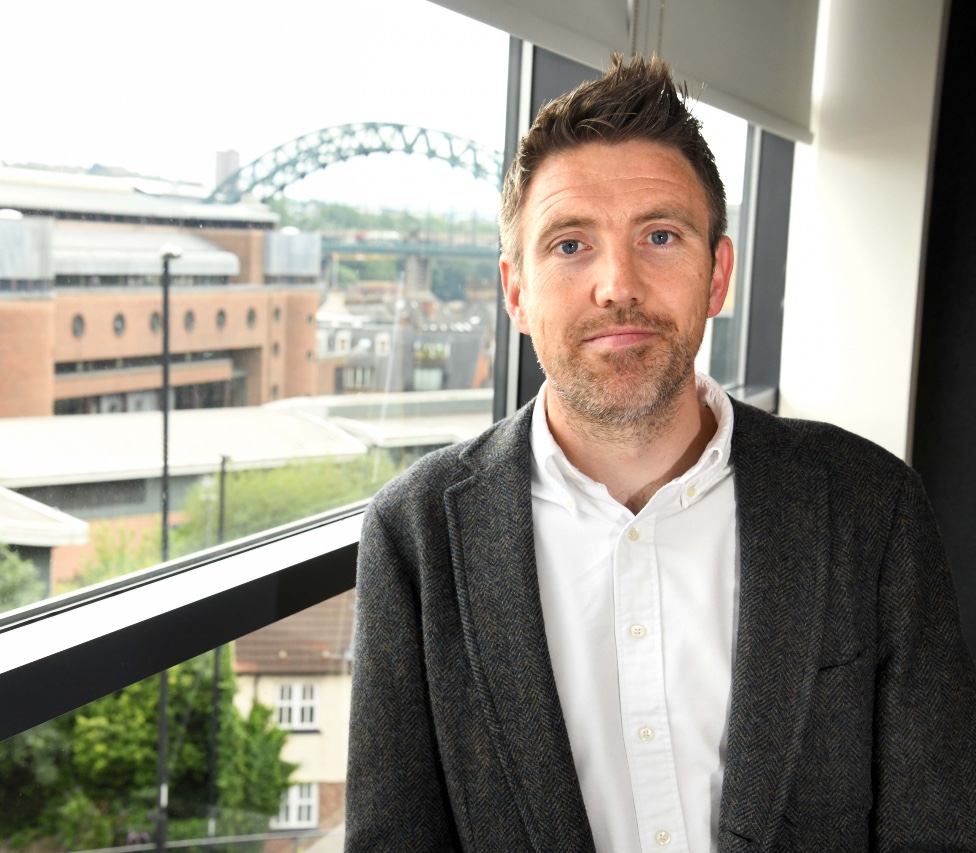