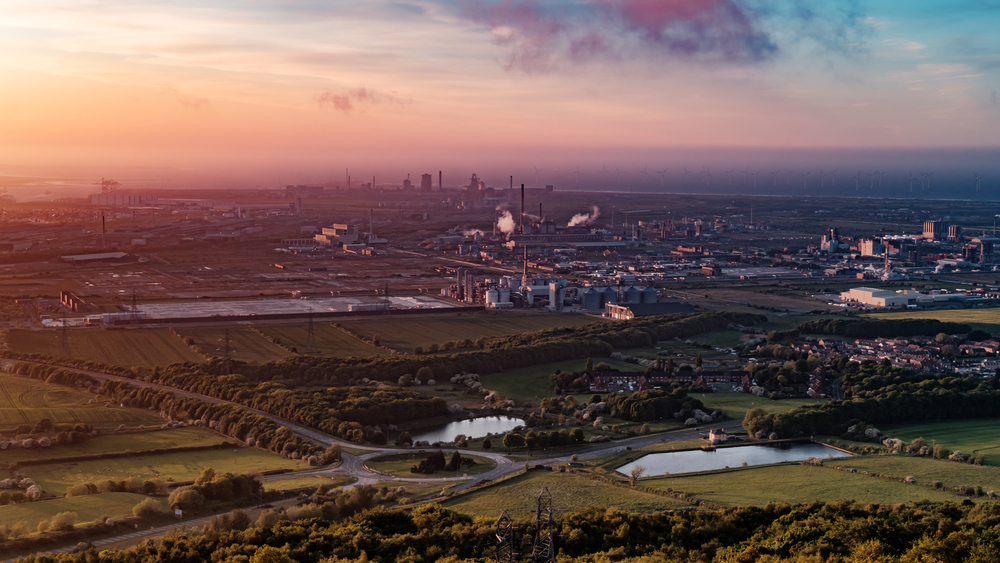 Plans have been unveiled to create the “UK’s largest ‘blue’ hydrogen production facility” in the Tees Valley.

Bosses say the venture – which could start production in 2027 – will help the UK’s clean energy ambitions by supporting industry to convert to hydrogen from natural gas and other energy sources.

The announcement comes just a day after the Net Zero Teesside carbon capture and storage project – of which BP is consortium lead – was awarded £52 million Government cash to accelerate work on removing heavy industry emissions from the region’s skyline.

It also follows the recent Budget that handed Teesside freeport status and the news that GE Renewable Energy will build a 750-job wind turbine blade making factory on Teesworks – the former site of Redcar’s SSI UK steelworks that is being turned into an industrial hub.

Under BP’s plans, H2 Teesside would convert natural gas into hydrogen and carbon dioxide to create ‘blue’ hydrogen, with the project then integrating with Net Zero Teesside.

Bosses say they aim to deliver 1GW of hydrogen production by 2030.

They say that with such a figure, H2Teesside would generate and send for storage up to two million tonnes of CO2 per year, with the captured emissions flowing through Net Zero Teesside to subsea storage.

Welcoming BP’s proposals, Tees Valley Mayor Ben Houchen said: “This great news is just the icing on the cake of the past couple of weeks.

“We have been working alongside BP for years on our Net Zero Teesside and hydrogen transport projects, and this announcement is yet another vote of confidence in our region.

“In securing our freeport, GE Renewable Energy creating its offshore wind turbine blade facility in the area, and now BP announcing its intention to strengthen ties, it won’t be long before other global businesses are attracted to invest here.”

“‘Blue’ hydrogen, integrated with carbon capture and storage, can provide the scale and reliability needed by industrial processes.

“It can also play an essential role in decarbonising hard-to-electrify industries and driving down the cost of the energy transition.”

He added the project would be developed in stages, with an initial 500MW of ‘blue’ hydrogen capacity in production by 2027 or earlier, and additional capacity to be deployed by 2030 as decarbonisation of the industrial cluster gathers pace.

A feasibility study is expected to be completed this year, with a final investment decision for the project anticipated for early 2024. 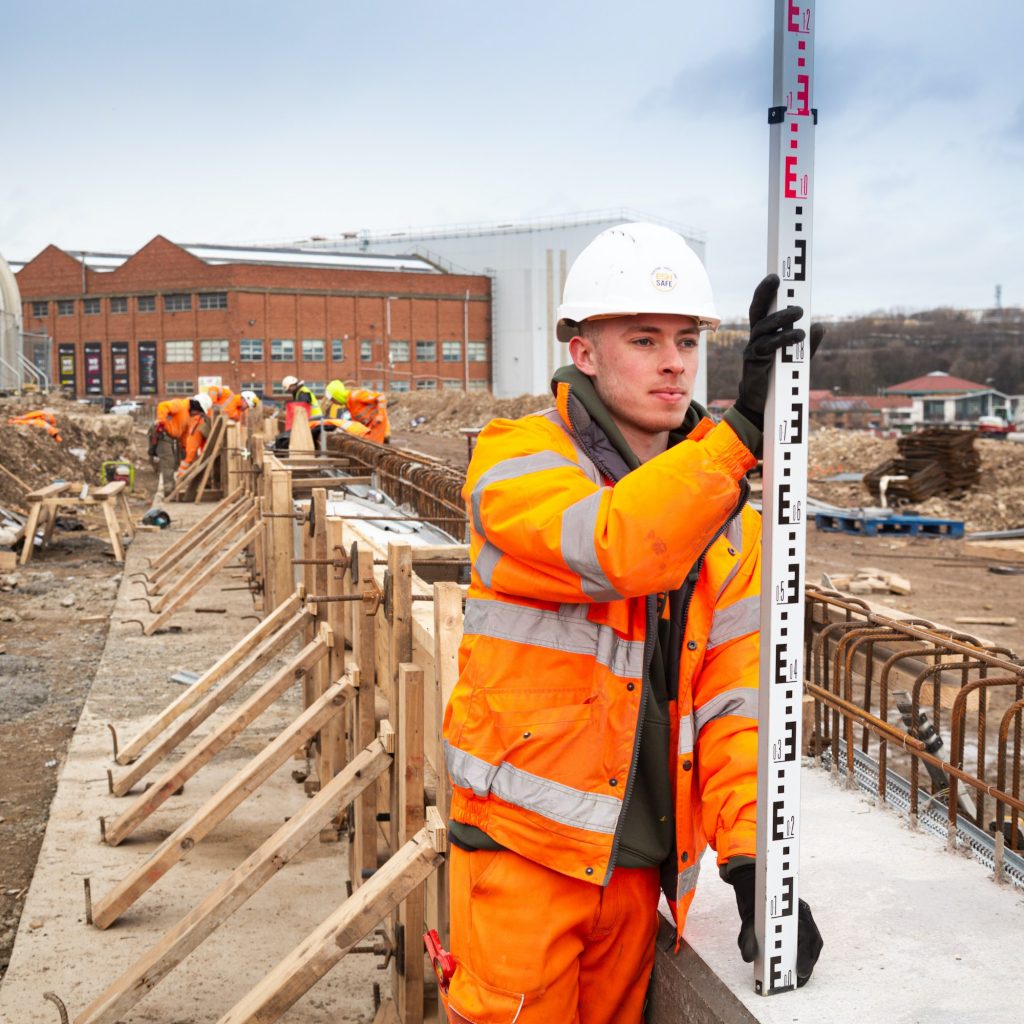