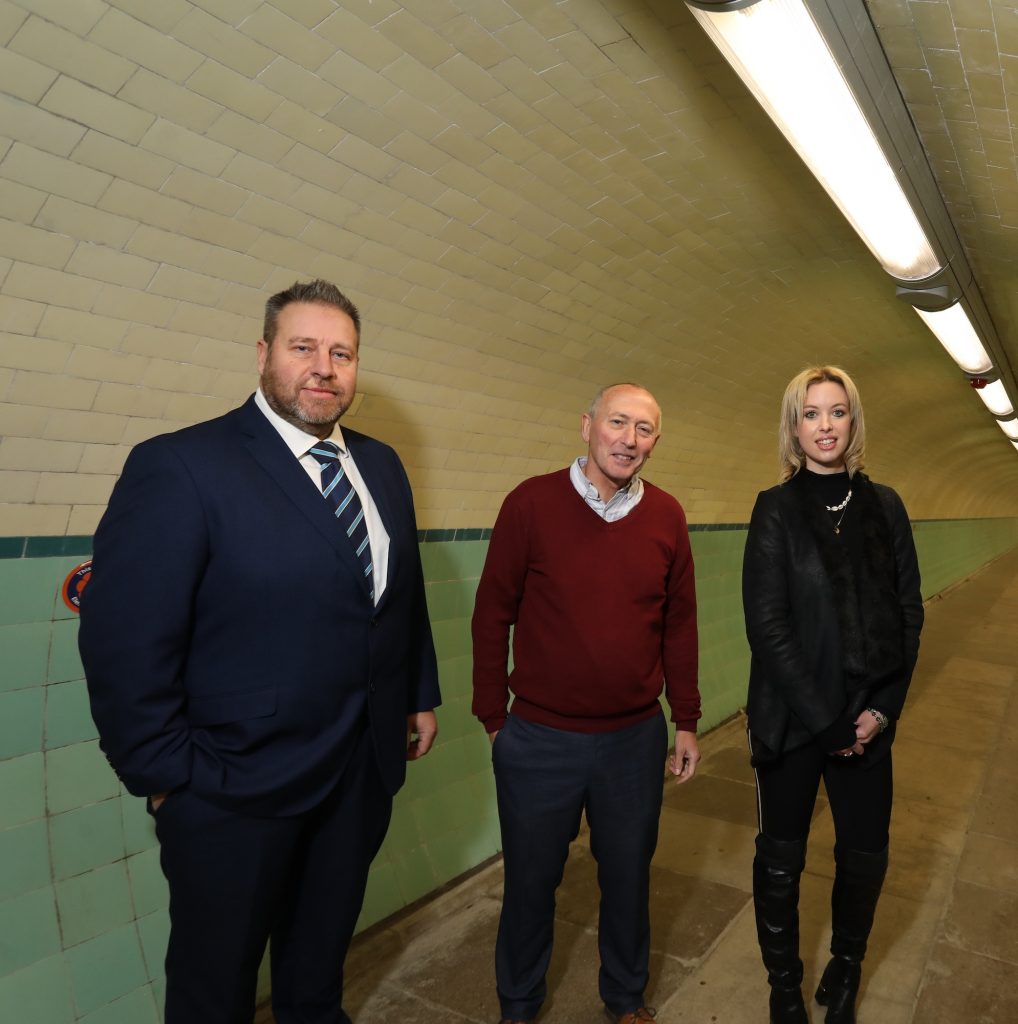 North East public relations firm Bradley O’Mahoney is celebrating 20 years in association with the Tyne tunnels between Howdon and Jarrow.

The company has provided communications advice and support since 1999, particularly around the construction of the New Tyne Crossing.

In recent years, its work has focussed on the pedestrian and cyclist tunnels, which closed for refurbishment in 2013 and reopened in August this year.

Daniel O’Mahoney, managing director of the Boldon-based PR firm, said: “It is highly unusual for a PR company to have such a long association with one client.

“We nursed the New Tyne Crossing from consultation to Public Inquiry as part of the Arup team of expert advisers, then the appointment of contractors, liaison with their PR team during construction and the visit by The Queen in 2012.

“By then our attention was focused on the Grade II-listed Pedestrian and Cyclist Tunnels which were in a poor state of repair.

“One contribution which I’m particularly proud of is persuading the authority to provide a night service for shift workers during the closure.

“It was because we opened channels of communication with tunnel users that we became aware of how many people relied on the tunnels to get them to and from work overnight.”

Alastair Swan, principal engineer to the Tyne Pedestrian and Cyclist Tunnels, said: “It’s a great achievement by Bradley O’Mahoney to be involved with the various tunnel projects for as long as it has. It’s a tribute to its professionalism, passion, creativity and ability to deliver.

“Even during what must have been a frustrating six years when the tunnels were closed, the team cheerfully set up and operated the telephone helpline and social media to inform tunnel users of issues; bore the brunt of complaints, arranged the rescue of stranded cyclists and helped workers access the night service.

“Now the tunnels have re-opened, the Bradley O’Mahoney team can look forward to telling the world about Tyneside’s unique, iconic and historic structures.” 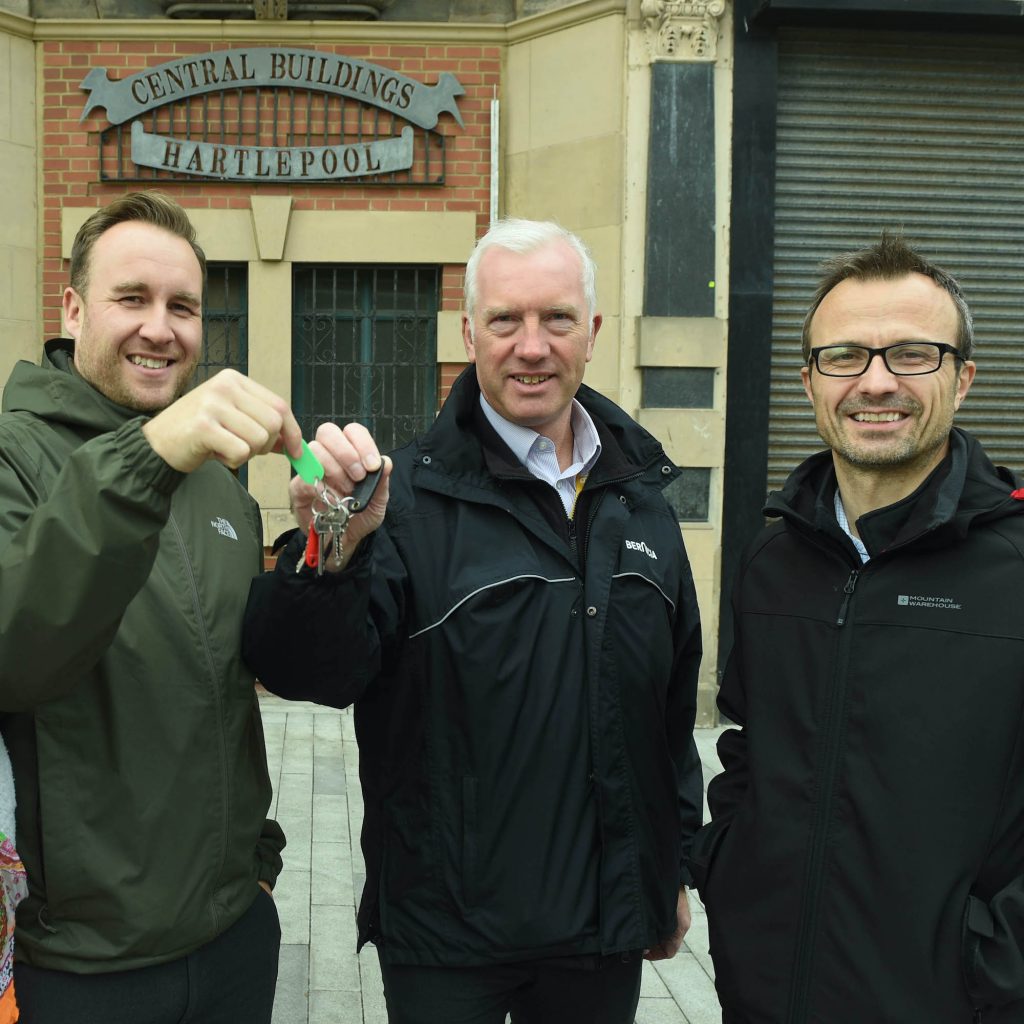