In a new poll of North East entrepreneurs, cash flow was cited was the most significant barrier to growth by more than a quarter of respondents, followed by challenges in recruiting skilled personnel (23 percent). In contrast, Brexit only appears to only be a barrier to growth for five percent of entrepreneurs.

Entrepreneurs interviewed for the study stated that if their main barrier was removed, significant business growth could be achieved in the current 2017-18 financial year. The majority of entrepreneurs (57 percent) predicted growth of between 16 and 30 percent while 21 percent of business owners felt they could achieve growth in excess of 30 percent.

Other factors impacting on the growth of entrepreneurial businesses include access to finance (14 percent) and competition (7 percent). The challenge of least concern for entrepreneurs is regulation with only two percent of respondents believing red tape is a barrier.

When questioned on red tape and regulation, although it is not seen as a significant barrier to growth, 47 percent of entrepreneurs agreed that it is an unnecessary cost to their businesses and 50 percent of respondents said it is a barrier to innovation.

Gillian Marshall, Chief Executive of the Entrepreneurs’ Forum, said: “While Brexit remains an evolving challenge on the horizon, entrepreneurs are more focused on the issues that are affecting their businesses in the here and now.

“Cash is king for entrepreneurs and without it the wheels of business turn a lot slower and can put their enterprises at risk. This will include the perennial issue of late payment, which can have a major impact throughout the economy. If small suppliers are not paid they could go out of business, which can also impact on larger firms too.”

“The availability of skills is also integral to the growth opportunities and entrepreneurs are clear that it is a challenge that has to be overcome to ensure continued business success. There is a closing of the gap between education and business, particularly in some parts of further and higher education, but it is a slow process that is affecting entrepreneurial businesses now.”

She added: “Overcoming challenges is in the DNA of entrepreneurs, which is why they are integral to the future prosperity of the UK. Their confidence in the potential growth their companies could achieve if the barriers were removed highlights the importance of creating an attractive environment for business.” 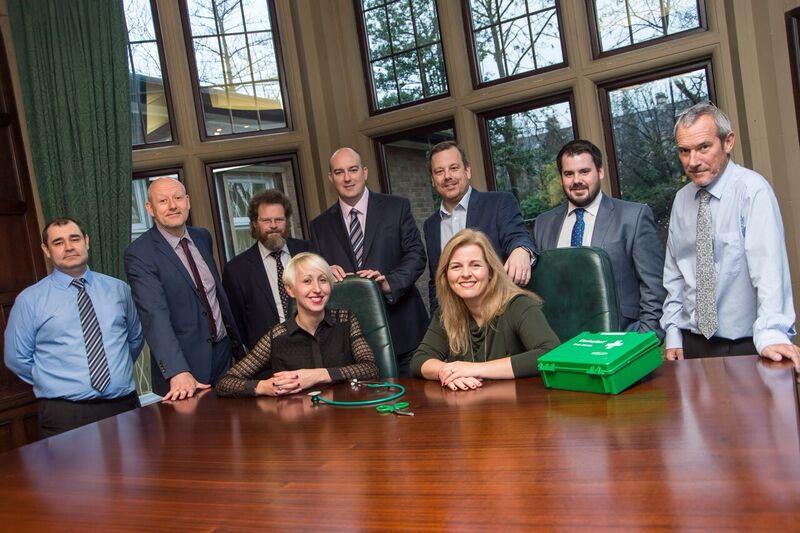