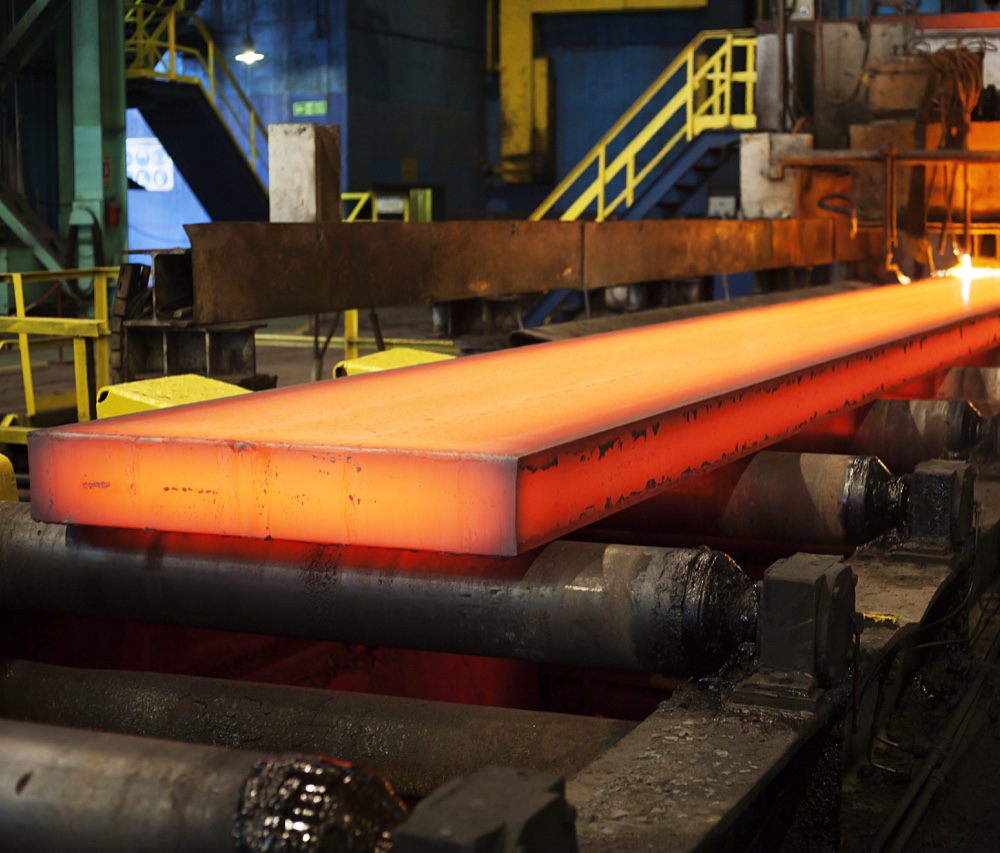 A steel operator is restarting production at a North East plant after pausing work amid the coronavirus outbreak.

British Steel says operations at its factory in Skinningrove, east Cleveland, will resume on Monday, April 27.

Bosses had previously called a three-week hiatus – with around 300 staff furloughed – after difficult market conditions were compounded by a fall in demand.

However, officials say they “now have increased confidence in our ability to navigate our way through this situation and produce the requisite volumes,” with all employees returning to work.

Tees Valley Mayor Ben Houchen has welcomed the news, saying British Steel’s decision “is a sign that we will succeed as a region and come back bigger, better and stronger than ever before.”

The company’s Skinningrove plant forms an integral part of its special profiles business, with the site known for its work on heavy-duty equipment such as crane rails and track shoes.

Speaking about the resumption, British Steel chief executive Ron Deelen, said: “I’m pleased to confirm employees are returning to work and production will resume at Skinningrove on Monday, April 27.

“I’d like to thank them for their understanding during a difficult period for themselves and their families.

“I’d also like to thank employees who’ve ensured we can continue safe manufacturing operations at our other locations. With the appropriate safeguards in place, we’re maintaining production at Teesside Beam Mill.

“We’re committed to protecting our people, customers, suppliers and communities throughout and beyond this pandemic.

“We face many challenges in the weeks and months ahead, personally and professionally, and British Steel can play an important role in supporting economic recovery by protecting thousands of jobs and supplying the products and services our customers need.”

Responding to British Steel’s announcement, Tees Valley Mayor Ben Houchen said he has received assurances that employees returning to work will have high levels of protection, which will include face masks, improved cleaning standards and appropriate social distancing.

He said: “The steeliness in the workers on Teesside means I always knew we could get through this unprecedented situation that we find ourselves in.

“British Steel getting back to work in an appropriate and safe manner is a sign that we will succeed as a region and come back bigger, better and stronger than ever before.

“Make no mistake, we are still in difficult circumstances and there is a lot of hard work that lies ahead for businesses across Teesside, Darlington and Hartlepool, but this positive step for British Steel shows there is a bright future once we overcome the unprecedented situation we find ourselves in.”

British Steel was earlier this year rescued by China’s Jingye Group, which has pledged a £1.2 billion investment to modernise operations.

Its sale came after the business – founded when Tata Steel offloaded its Long Products division to investor Greybull Capital – collapsed into compulsory liquidation.

As part of the restructure, a Blaydon-based metal centre, used by British Steel to offer customers access to products, as well as processing and service support, was sold to stockholder Barrett Steel.

As well as its Skinningrove plant and Teesside Beam Mill, British Steel also has a site in Darlington.