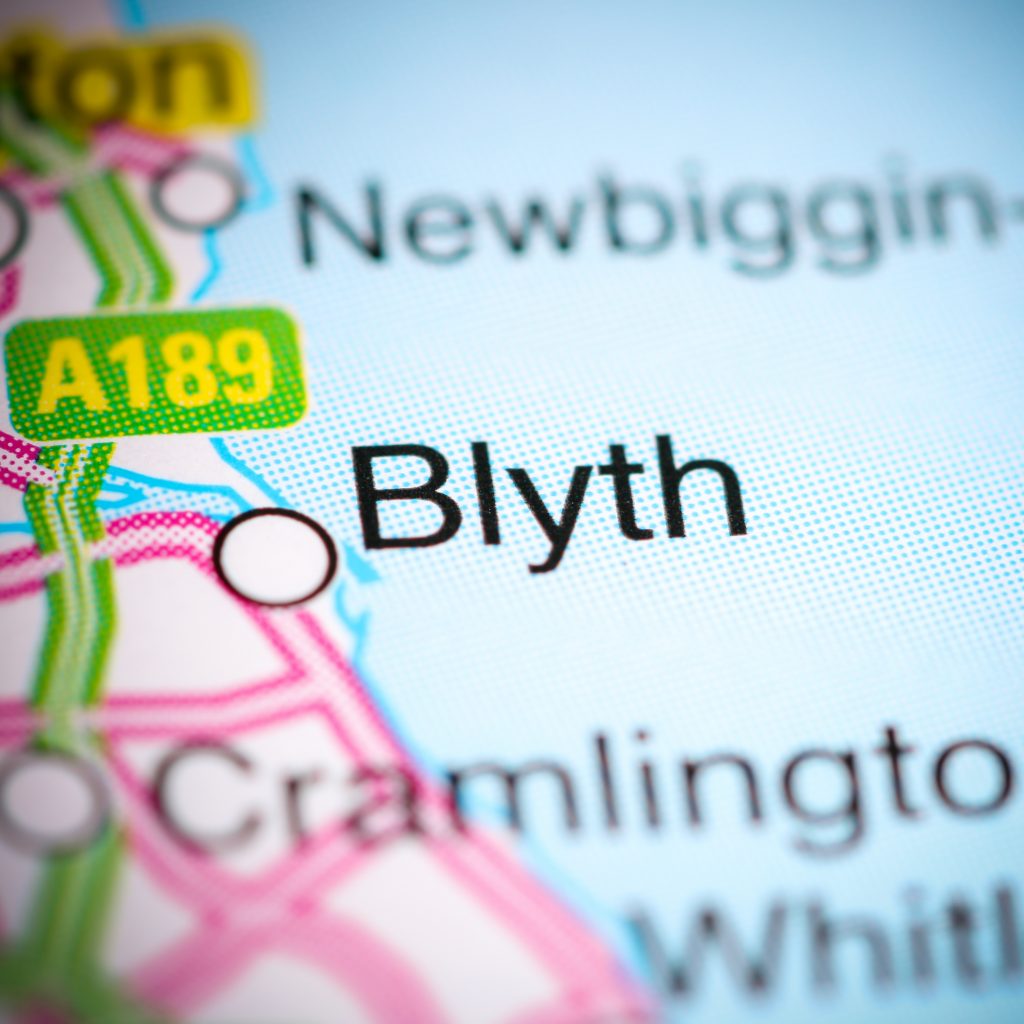 Around 8000 jobs could be created and supported in a £2.6 billion blueprint to create a huge automotive battery manufacturing factory in the region.

Britishvolt plans to build a “gigaplant” on the former site of the Blyth Power Station, in Northumberland.

Bosses say the base will be “the largest industrial investment in the North East since Nissan’s arrival in 1984”, adding it will create 3000 jobs and deliver and support up to 5000 supply chain posts.

They say it will have capacity to produce hundreds of thousands of batteries for the UK’s automotive sector and stand as a “key pillar” in Prime Minister Boris Johnson’s ten-point plan for the UK’s green recovery.

According to the company’s plans, construction work is earmarked to begin in summer 2021, with production of its lithium-ion batteries beginning by the end of 2023.

Orral Nadjari, Britishvolt chief executive, said: “We are delighted to have secured this site in Blyth.

“This is a tremendous moment both for Britishvolt and UK industry.

“It is crucial for the UK automotive industry and for the entire economy that we are able to power the future.

“The sooner we start, the better.

“Blyth meets all of our exacting requirements and could be tailor made.

“It is on the doorstep of major transport links, easily accessible renewable energy and the opportunity for a co-located supply chain, meets our target to make our gigaplant the world’s cleanest and greenest battery facility.”

Welcoming Britishvolt’s commitment to the region, Blyth Valley MP Ian Levy described the company’s plans as an “incredibly exciting announcement that will have a massive impact in the constituency and the surrounding area for decades to come”.

He added: “I can’t think of anything comparable in the North East since Nissan invested in Sunderland more than 35 years ago.

“There is still much to do, but the prospect of the UK’s first gigaplant on the old Blyth Power Station site directly creating up to 8000 jobs is amazing.

“These jobs will not only return the area to the status of an industrial powerhouse but will help us retain our graduates and provide a huge boost to struggling high streets.

“Since Britishvolt first made contact it has been my absolute priority to work in partnership with its leadership team to do everything possible to bring this scheme to Northumberland.

“Advance Northumberland has also a played a critical role in reaching this point so quickly.”

Britishvolt says its factory will use renewable energy, which will potentially include hydro-electric power generated in Norway that will be transmitted to the UK via the North Sea Link project. 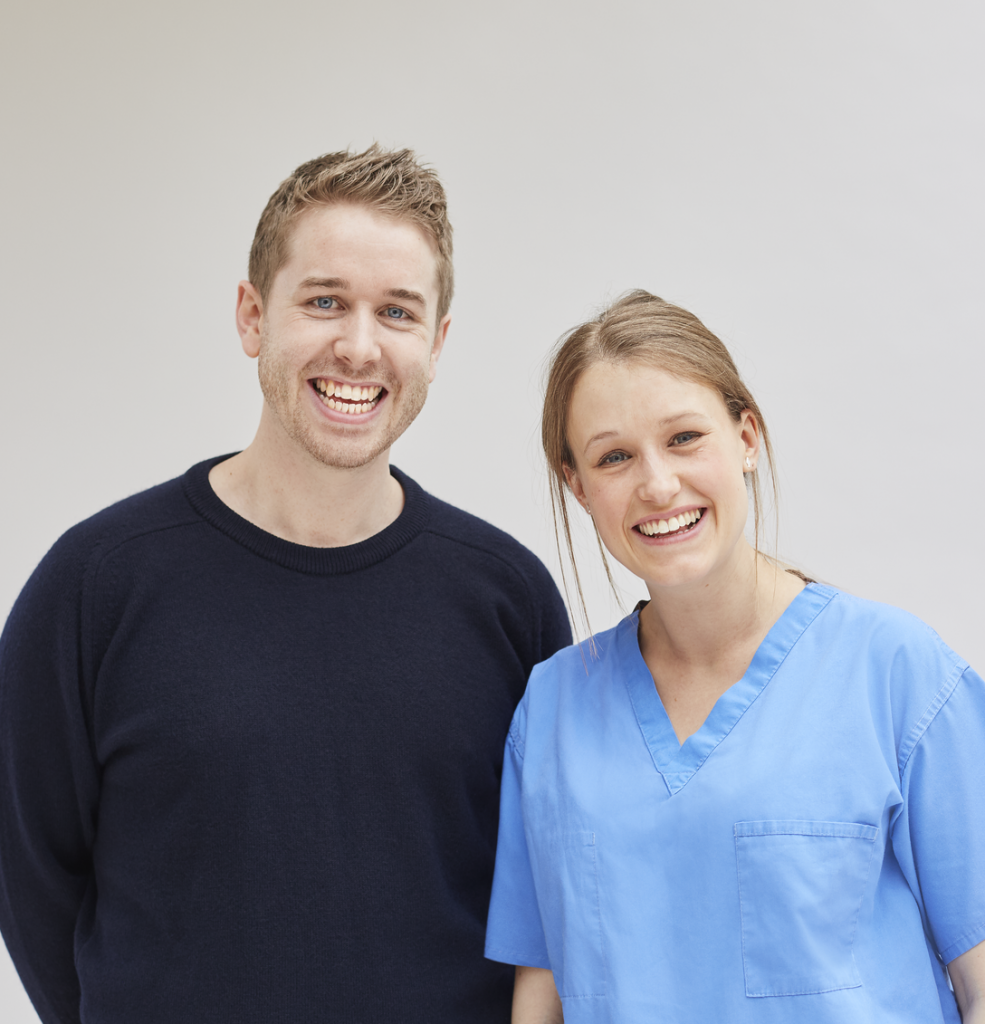 Nursem prepares to go global after winning hearts and hands