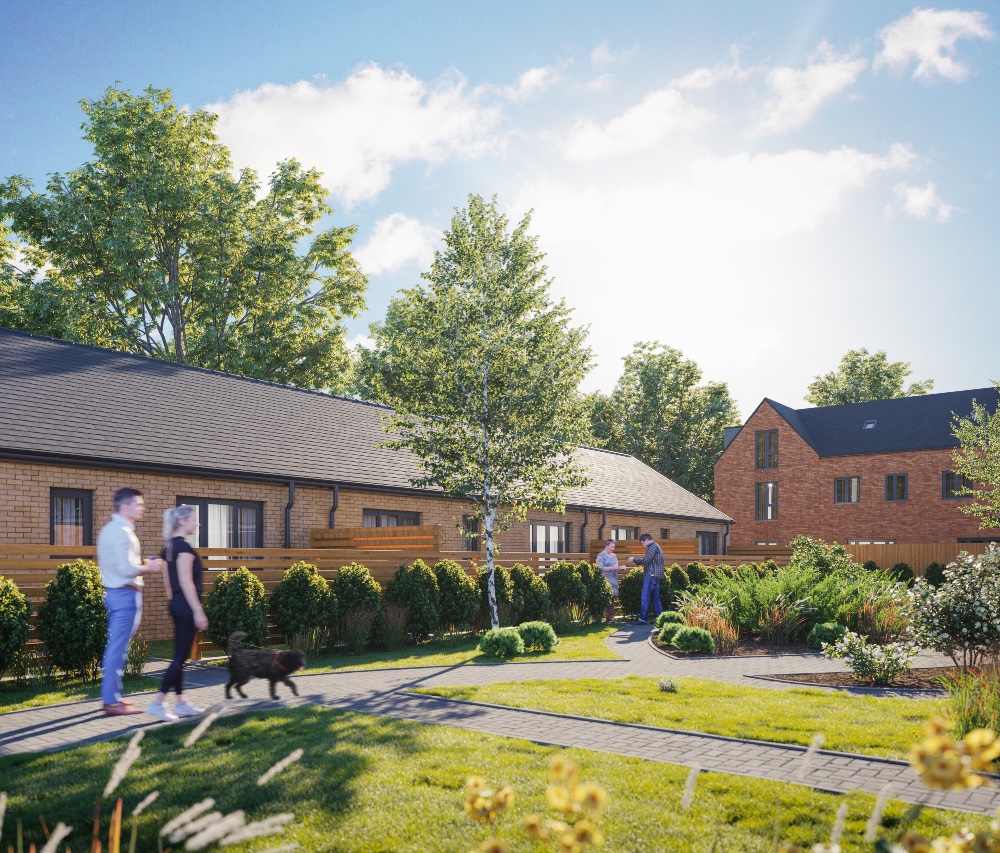 A build-to-rent developer has unveiled the first properties at a £14 million Wearside site.

Placefirst says it has completed work on 19 homes at Scholars View, in Hetton-le-Hole.

Another 22 properties are expected to be finished by the end of the year.

Work began in 2019, with the estate earmarked for completion by early summer 2021.

The development will be Placefirst’s second family build-to-rent neighbourhood in the North East, after it completed work on The Green, an 86-home estate in Hartlepool.

David Mawson, Placefirst chief executive, said: “With us having a long history of refurbishing and regenerating existing neighbourhoods and building stock, Scholars View is an exciting project for us as it’s one of the first we’ve built from the ground up.

“Hetton-le-Hole is a fantastic up-and-coming area with superb commuter routes to nearby cities, so we’re delighted to be playing a part in creating a thriving family community.

“The transformation of the local area is truly spectacular.

“We firmly believe renting can be a long-term alternative to buying a house and feel this development will be warmly welcomed by families wanting the security of moving to a new home for the rest of their life, without the financial pressure of being saddled with a mortgage.” 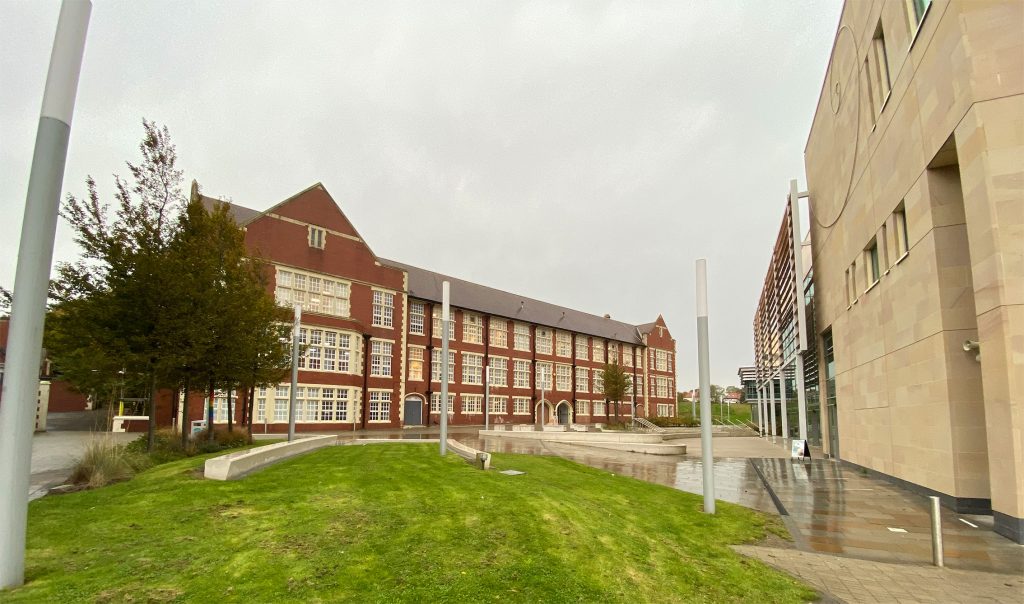