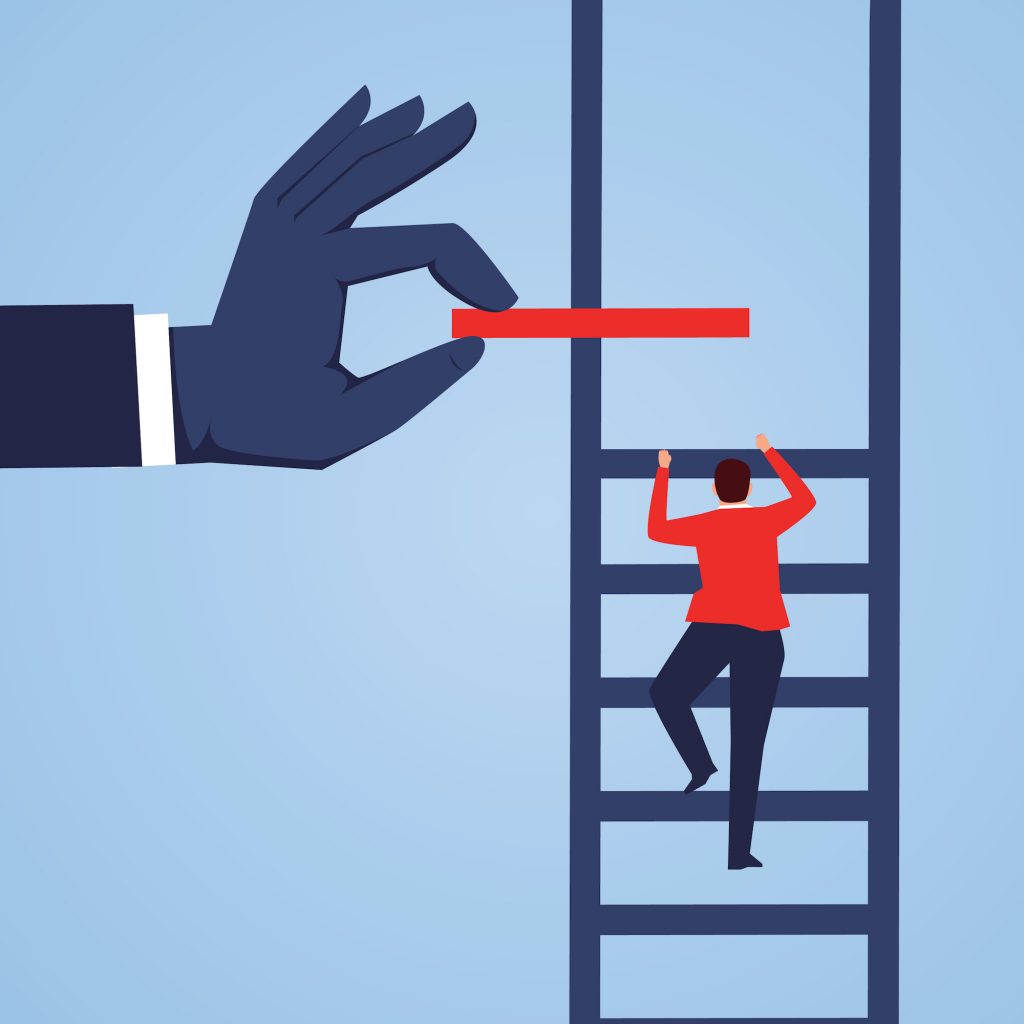 A new report has found that business conditions in the UK remained weak in the fourth quarter of 2020 as the second lockdown suppressed activity.

The survey took place amid the second lockdowns in England and Northern Ireland, along with tougher restrictions in Scotland and Wales.

Results revealed that there was no significant improvement in the key indicators in Q4, remaining well below pre-pandemic levels with only a small improvement compared to Q3.

Among the key findings, 43 per cent of businesses reported a decrease in domestic sales in Q4, while only 26 per cent of firms reported an increase in sales. 30 per cent reported no change.

Unsurprisingly, B2C firms have seen the largest falls in domestic sales in Q4, with the hospitality and catering sectors being hit the hardest by the pandemic as a result of lockdowns and mandatory closures.

79 per cent of hotels and catering firms reported a drop in domestic sales in the quarter, worsening from 66 per cent in the previous quarter.

Cash flow continued to decrease for 43 per cent of UK businesses, with 77 per cent of hospitality firms reporting a decline.

Export sales saw some improvement, with 38 per cent of businesses seeing a drop in sales compared to 45 per cent in Q3. However, these indicators are still lower than pre-COVID levels.

Long-term plans for the UK economy are also a cause for concern, as over a third (35 per cent) of firms reported a decline in investment in plant, machinery, and equipment, and 48 per cent reported no change. Just 17 per cent of UK businesses planned to invest in the near future.

It isn’t all bad news, though, as the manufacturing sector saw more businesses report an increase in domestic and export sales compared to Q3.

However, indicators for this sector still remain negative as more firms reported a decrease in sales rather than an increase overall.

Looking at the results as a whole, although there was some small improvement compared to quarter three, conditions still remain close to the lows of Q2, which we saw during the first UK lockdown.

In light of the findings, Suren Thiru, head of economics at the British Chambers of Commerce, said: “These results indicate that economic activity was strikingly downbeat in the final quarter of 2020 as the re-introduction of tighter coronavirus restrictions weighed heavily on the key drivers of growth.

“The services sector endured a particularly difficult quarter, with consumer-facing businesses most severely exposed to the renewed restrictions.

“Although manufacturing firms had a moderately better end to 2020, this is more likely to reflect a temporary boost from Brexit stockpiling rather than evidence of a recovery in the sector.

“The persistent weakness in investment intentions is a particular concern, as it limits the UK’s productivity and growth potential.

“Though the vaccine rollout provides real optimism, a new national lockdown means that a significant double-dip recession in the first quarter of this year is looking increasingly likely.” 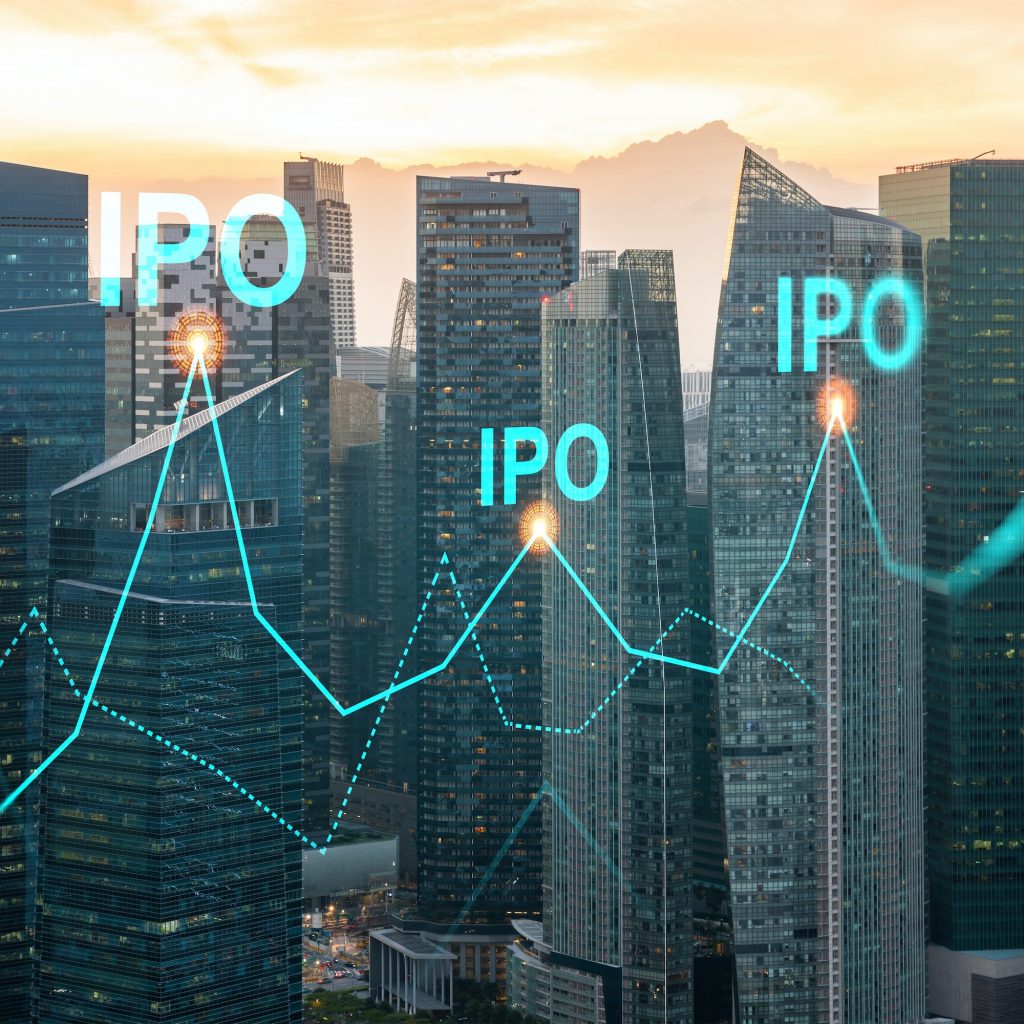 IPO activity expected to surge in 2021 as confidence grows