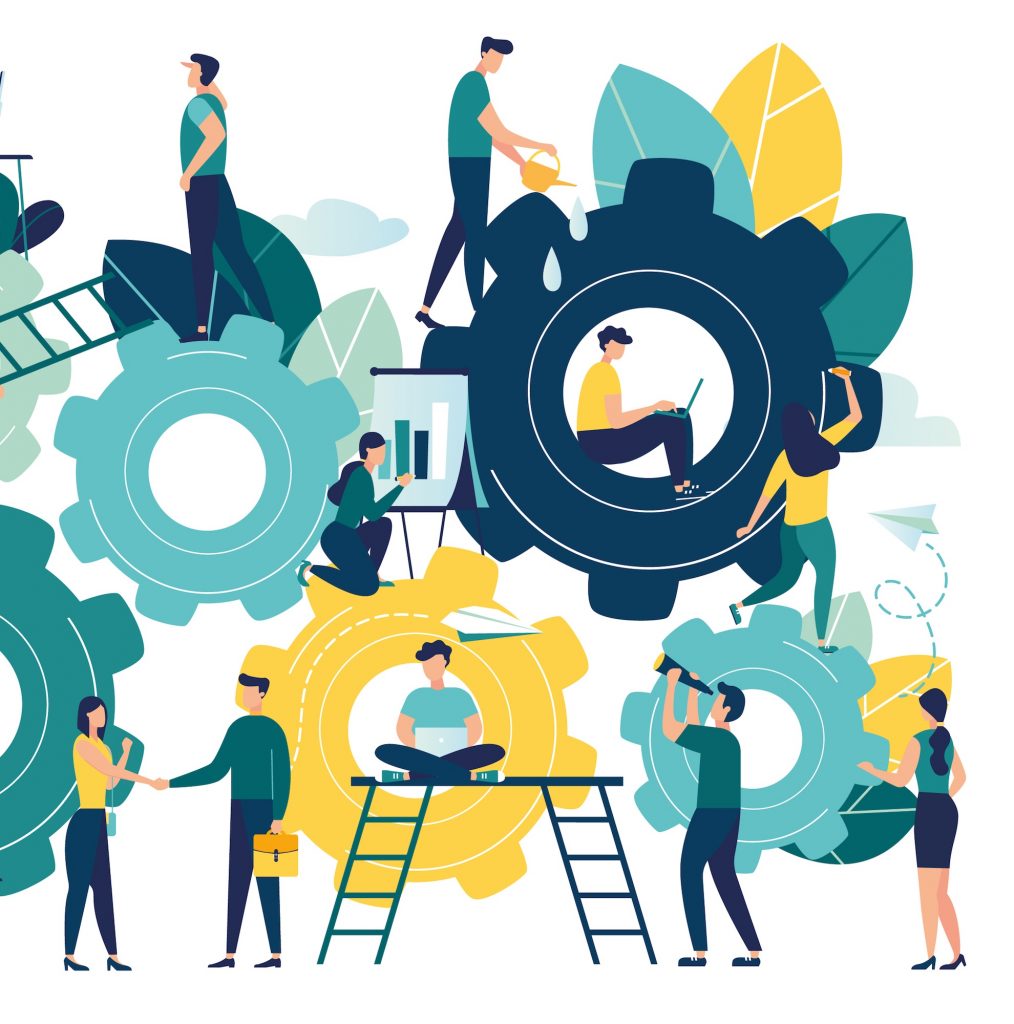 The UK economy grew by 0.5% in the first three months of 2019, according to official statistics released by the Office for National Statistics (ONS) on May 10.

The performance was an improvement from the fourth quarter of 2018 where GDP grew by just 0.2%.

The better than expected growth is said to be down to the fact that many businesses had to resort to stockpiling and over-production ahead of the Brexit deadlines at the start of this year.

It’s thought that fears of a no-deal Brexit caused scores of firms to put contingency plans in place to mitigate any negative impact this could have.

So whilst there may be some cause for optimism, North East business organisations are keen to stress that, behind these figures may lie a very different economic reality.

Sarah Glendinning, CBI North East director said: “Whilst it might seem encouraging to see economic growth pick up at the start of the year, this was at least in part due to stockpiling ahead of the recent Brexit deadlines, which is likely to fade away.

“Business surveys were already painting a more subdued picture of growth over the first quarter and have made a weak start to the Spring.

“Looking ahead, the threat of no deal remains just as stark as it was in March, and the extension of the deadline to October does little to lessen the uncertainty that has been impacting economic activity. It will be crucial for Parliament to finally agree a Brexit deal, in order to give businesses the confidence they need to invest and spend, rather than simply stockpile, in the UK.”

Jack Simpson, policy adviser at the North East England Chamber of Commerce added: “While it is always positive to see business growth, as shown in the 0.5% increase in GDP, there is a concern about whether political uncertainty and stockpiling in the face of a no-deal Brexit, in March, has masked the true picture of economic activity.

“We’ve heard from members forced to take on more stock and overproduce goods to fulfil orders, as businesses looked to mitigate the impact of a disorderly European exit, which may have artificially boosted growth figures. Furthermore, stockpiling means a divergence of resources away from other areas, harming long term business development.

“It is unclear what this frontloaded economic activity will mean for the rest of 2019, whether business will now rundown their stock levels or be required to keep them high by further political uncertainty.

“It is vital, therefore, that Government uses the Brexit extension to form a new Brexit consensus that promotes, not suffocates, economic prosperity.” 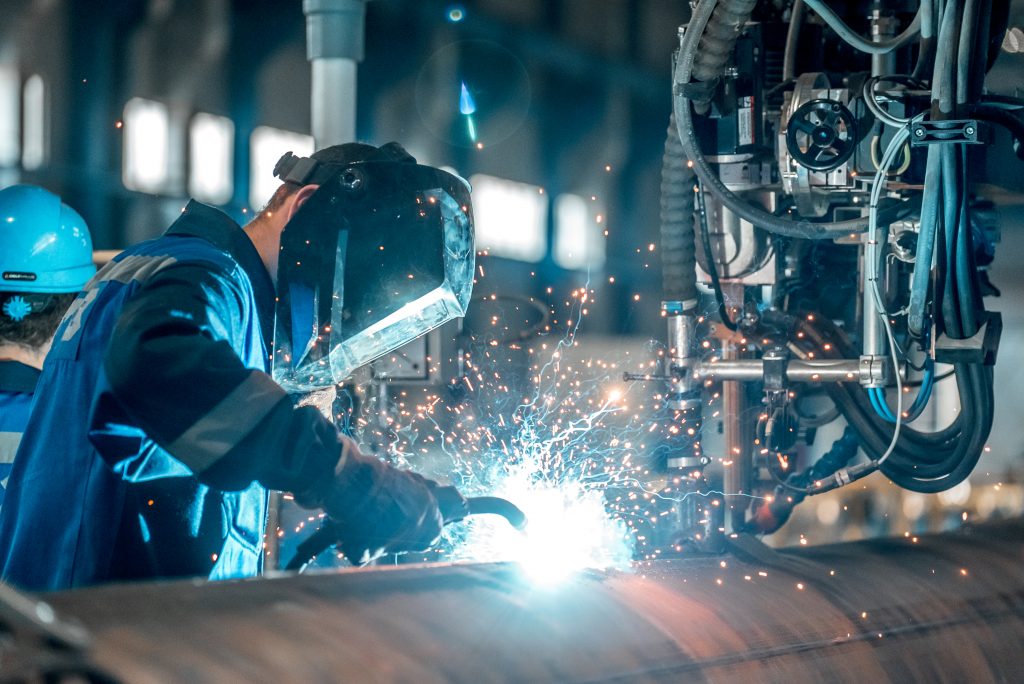