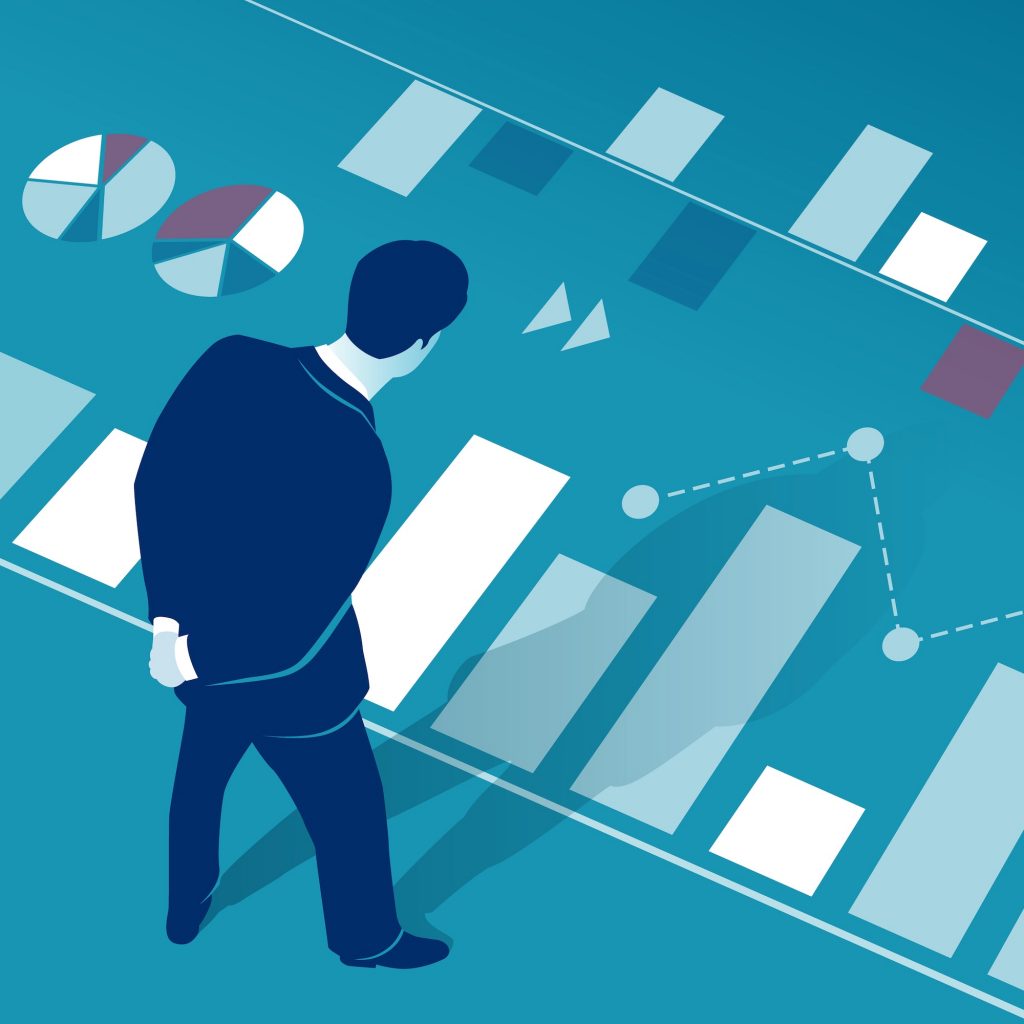 Business conditions have improved only moderately in the weeks since the UK economy suffered an historic contraction in Q2 2020, according to the British Chamber of Commerce’s (BCC) latest Coronavirus Business Tracker.

The survey received 502 responses during the week from August 3 to 7 and is the largest survey of its kind in the UK.

It noted that the unprecedented decline in business conditions seen during the second quarter is now levelling off, but firms still face difficult trading conditions.

The number of firms reporting a rise in revenue from UK customers rose to 38 per cent, up from 34 per cent in the previous and from a survey record low of 3 per cent recorded during the second quarter.

Business to consumer companies were more likely to report improvements in UK revenue compared to other sectors, although this is due to lockdown restrictions being lifted and the release of pent-up demand.

Despite more firms seeing a rise in revenue, 39 per cent say they have three months or less worth of cash in reserve.

The number of respondents reporting a decrease in their cash reserves remains more than double the number reporting an increase.

Of those reporting an increase in their cash reserves, a significant proportion cited Government support schemes as a driver of this, with a number of firms using the furlough scheme (34 per cent) and the various loan schemes (30 per cent) and grant schemes (16 per cent).

With Government support schemes set to wind down in the coming weeks, it remains unclear what direction business activity will go in next. 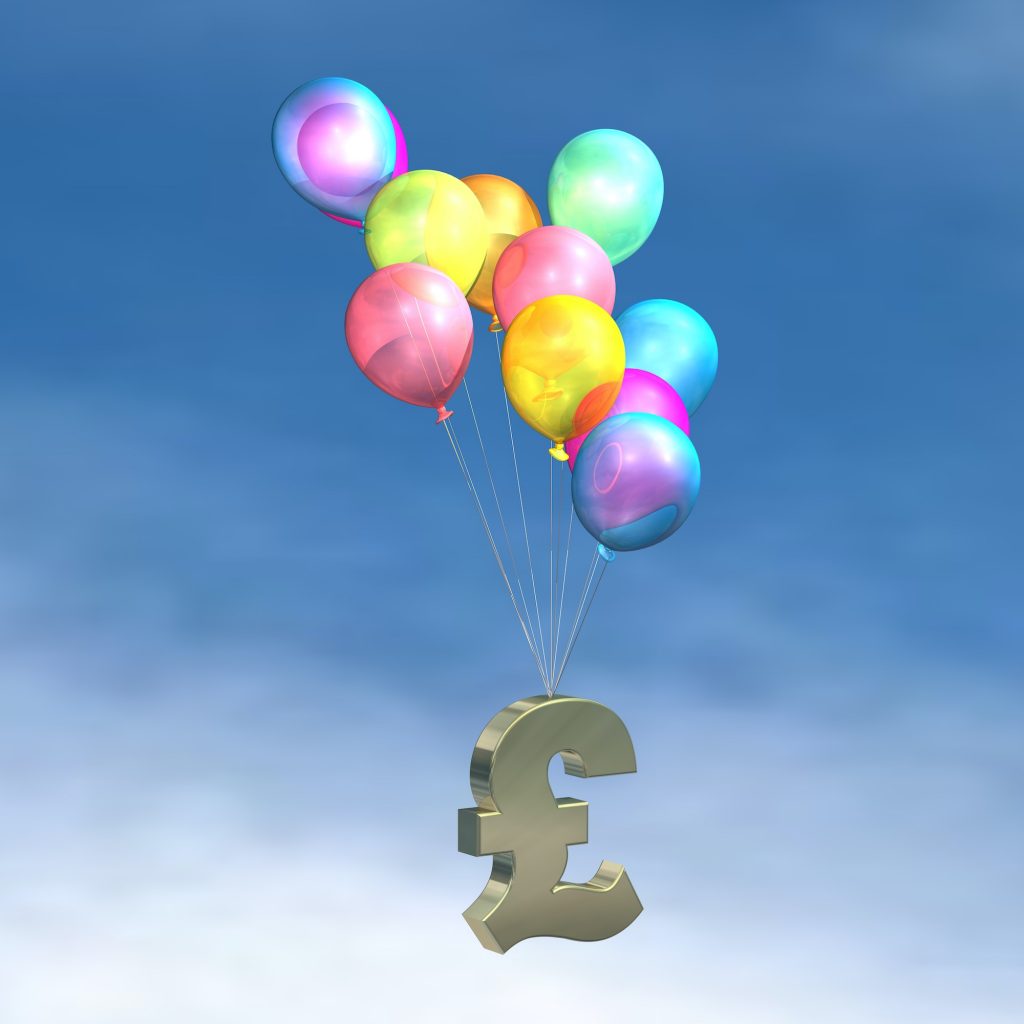 UK inflation rises to 1 per cent in July