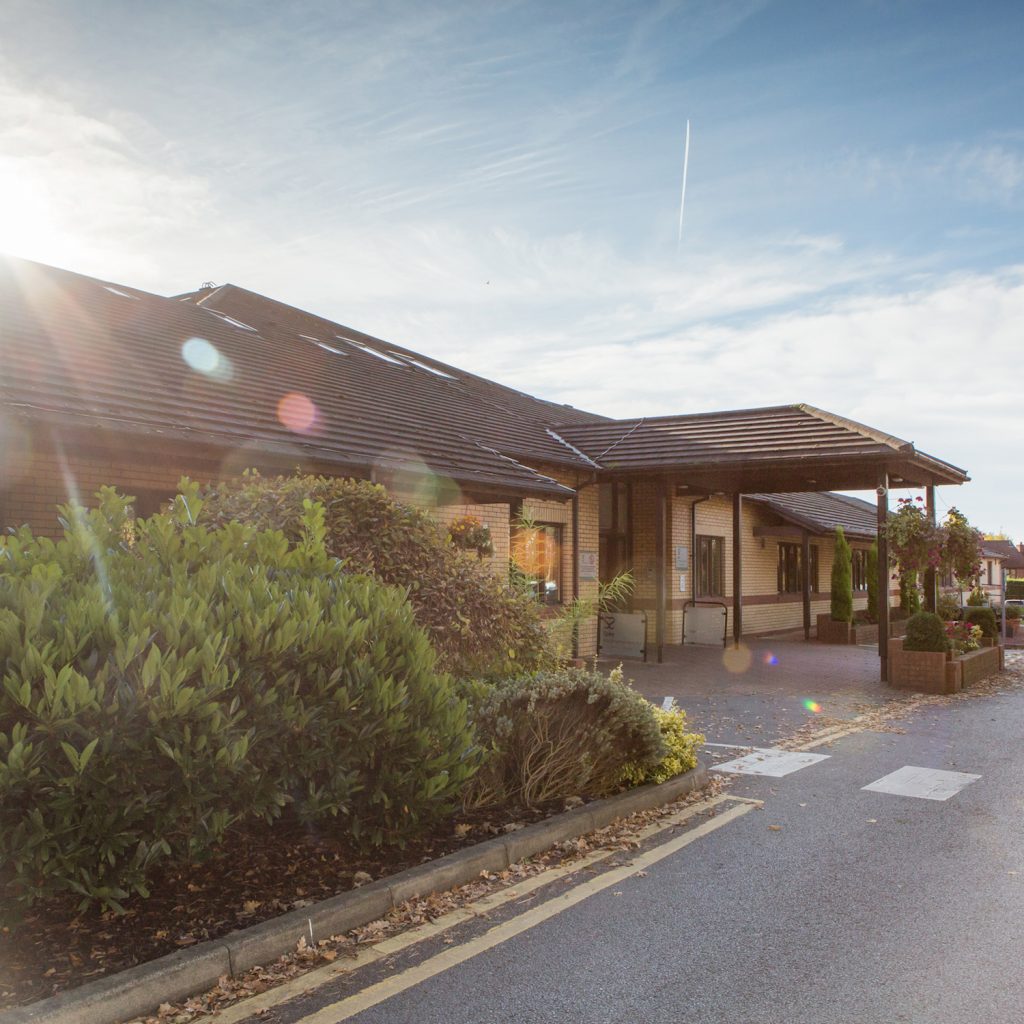 The number of women attending potentially life-saving smear tests has hit a 20-year-low in the UK, according to NHS figures

The figures reveal that cervical cancer screening coverage fell from 72.7% to 72% in the last year with 1.4million women missing their tests.

Now, cancer charity Jo’s Cervical Cancer Trust is hoping to increase awareness with a #SmearForSmear campaign, encouraging women who have taken their test to picture themselves on social media with part of their make-up smeared across their face.

It will run throughout Cervical Cancer Prevention Week from January 22 to 28 with the charity hoping that one woman’s post might just provide encouragement to other women and remind them of the importance of being screened.

Mr Kim Hinshaw, Consultant Gynaecologist at Spire Washington Hospital, said: “The single biggest risk factor for developing cervical cancer is not being regularly screened. It is a preventable disease. The signs that it may develop can often be spotted early and it can be treated before it even fully starts.

“While around 750 women each year die from cervical cancer in the UK, it appears that nearly one-and-a-half-million women a year are missing out on their tests1.”

Women aged 25 to 49 are invited to attend cervical screening, or smear tests,  every three years; those aged 50 to 64 are invited every five years. The screening can detect abnormal (pre-cancerous) cells in the cervix in order to prevent cervical cancer.

Mr Hinshaw said: “It is important to get the message across that cervical screening is not a test for cancer, but instead allows for detection of abnormalities at an early stage.

“The routine of attending cervical screening should be an important part of every woman’s health regime but for many women this message just isn’t getting through. Early detection is key to increasing survival rates so educating everyone about the disease, its symptoms and ways to prevent it is very important.” 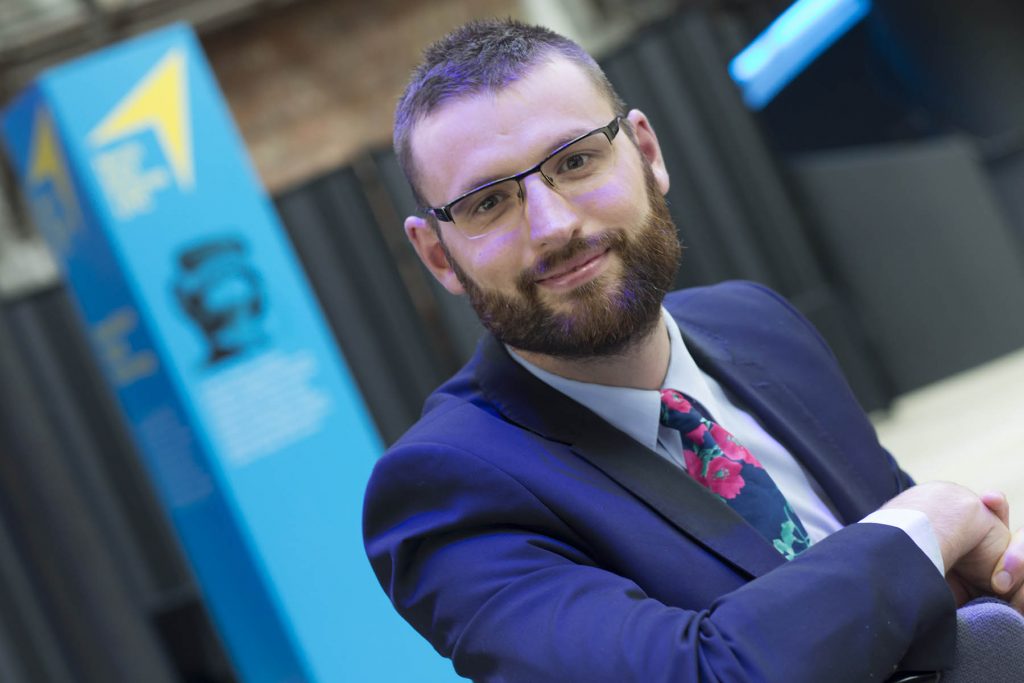