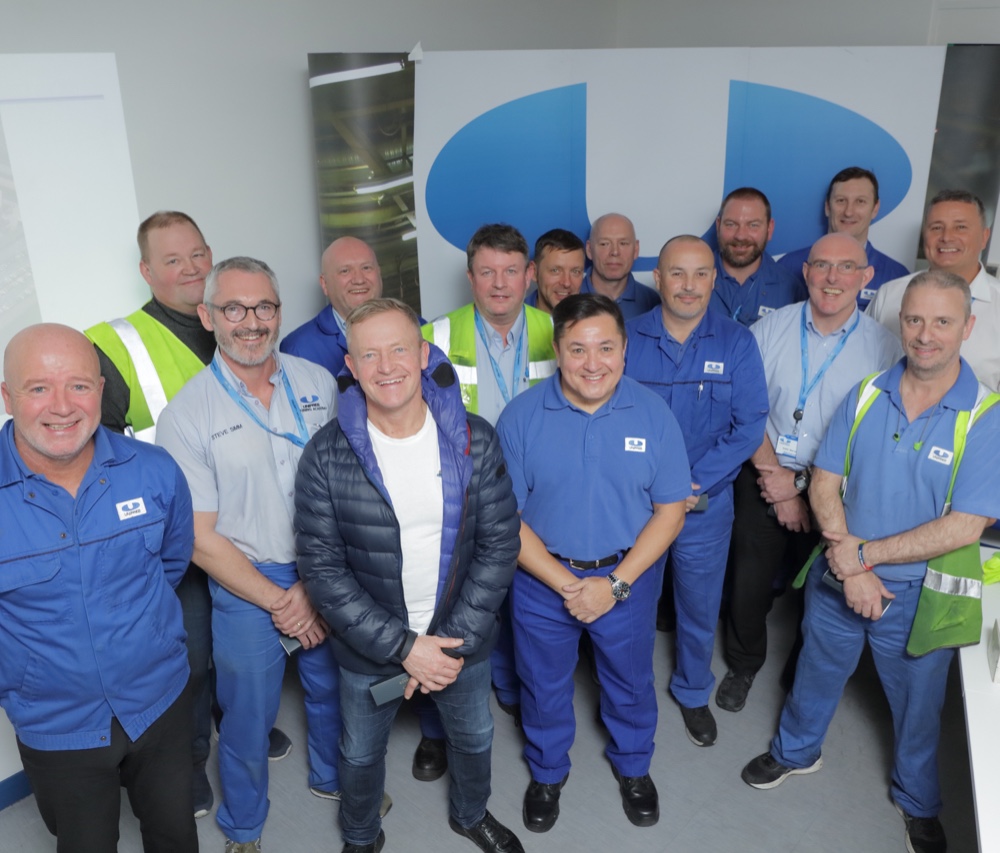 A Wearside car parts maker has celebrated a historical milestone by strengthening its future.

Unipres UK is using its 30th anniversary to launch a new training academy at its Washington plant, which will upskill employees and provide a classroom for the factory’s apprentices.

A new home has been created for the academy, which outgrew its former base at Washington Business Centre, boasting VR crane simulation and welding equipment, IT-equipped classrooms and direct access to the plant’s manufacturing equipment and in-house expertise.

Stuart Sanderson, Unipres’ HR manager, and one of 23 employees who have been with the company since it opened in 1989, said: “For three decades, Unipres has been part of the fabric of North East business, creating skilled jobs and employment opportunities for local people.

“So what better way to mark the milestone of our anniversary at Washington than by making a commitment that will be of huge benefit to our future?

“The Unipres Training Academy has delivered training to over 50 enthusiastic young apprentices, as well as 80 existing staff, since it opened just over two years ago.

“It has helped attract more young females to engineering, opened vital links with local schools and has become a valuable asset in our constant effort to upskill employees.

“Through this investment in the academy, we aim to build on our reputation so that in 30 years’ time it is one of the apprentices currently studying in our classrooms that is outlining their plans for the future of Unipres.”

The global parts company, which supplies pressed steel parts to a host of global vehicle manufacturers, opened its Washington plant in 1989, with around 50 employees originally working from prefabricated buildings while the factory was under construction.

Many of the original workforce were seconded to other Tier One manufacturing companies until the Washington factory was fully operational, with some helping install the original machines and build areas of the current site.

It now employs more than 1220 – with 865 permanent staff at Washington – and continues to recruit apprentices to ensure it remains fit for the future.

Maureen Askew, senior controller at the Unipres Training Academy and a member of the North East Apprentice Ambassador Network, said: “I’ve been lucky enough to work with some real superstars through the academy and there’s nothing like seeing them adapt well to new roles.

“The move into the plant has definitely come at the right time.

“As a training provider to our new production staff, we have grown from training six people every six weeks to 20 people every three weeks.

“We were also training six new production apprentices a year, but that quickly jumped to 15, as well as upskilling existing staff, so suddenly the old base felt a little cramped.

“The new academy provides us with growing space and the unique ability to immediately access in-house specialist expertise.” 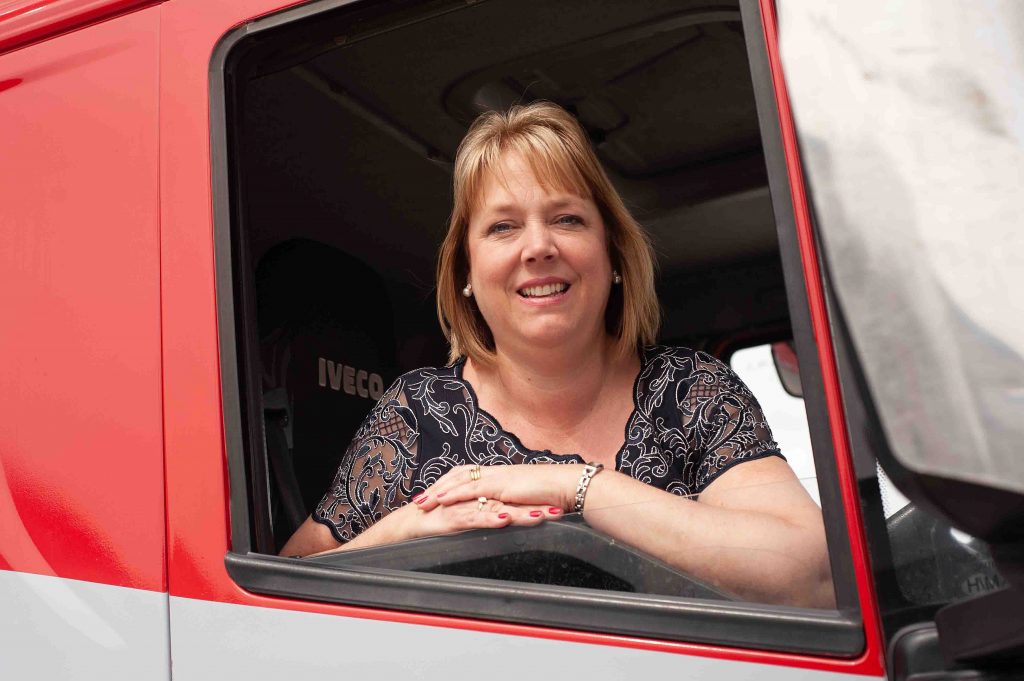