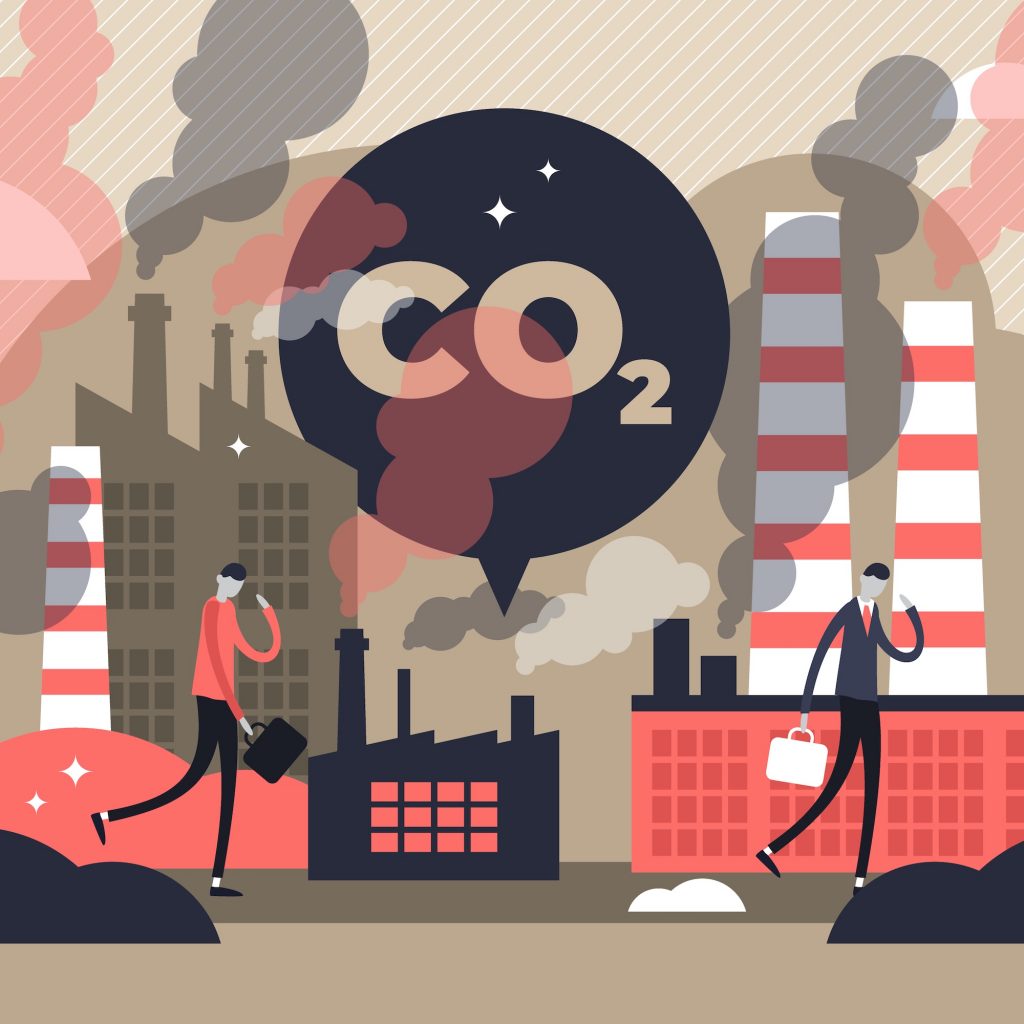 New analysis from Lloyds Banking Group shows that overall carbon emissions in the North East are 6 per cent lower compared to the same time last year.

Compiled in partnership with the Carbon Trust, the analysis found that emissions rose by 23 per cent between the second and third quarter of the year as spending increased on commuting and travel.

This means there is a strong link between reopening the economy and rising carbon emissions.

These were retail, food and drink, commuting, airlines, electrical stores and clothing stores.

One of the key takeaways from the data was the close relationship between how UK consumers choose to spend their money and the resulting impact on the environment.

Fuel spending was a key factor behind the increase in emissions between Q2 and Q3, as people began travelling again over the summer.

Emissions from fuels rose by 59 per cent, equivalent to more than 76,000 tonnes of CO2.

As some international borders reopened, carbon emissions from airlines also increased as tourists from the North East headed abroad.

The figures show that airline emissions rose by 67 per cent, equivalent to almost 8000 tonnes.

As we head into the fourth quarter of the year under new lockdown restrictions, further changes to carbon emissions in the region are expected.

Elyn Corfield, Lloyds Banking Group ambassador for the North, said: “Public support for tackling climate change has held up strongly despite the challenges and pressures caused by the pandemic in the North East.

“Our in-depth research shows the strong link between economic activity and carbon emissions across the region.

“We want to help play our role in helping the North East recover and rebuild the economy. But that doesn’t mean we should turn the clock back and return to the same old way of doing things.

“We need to build back better in a way which is both good for the economy and the environment.

“That’s why we are committed to working with customers, colleagues, businesses and communities to find ways of collectively making a difference and help the North East to build a brighter future as and when lockdown lifts.” 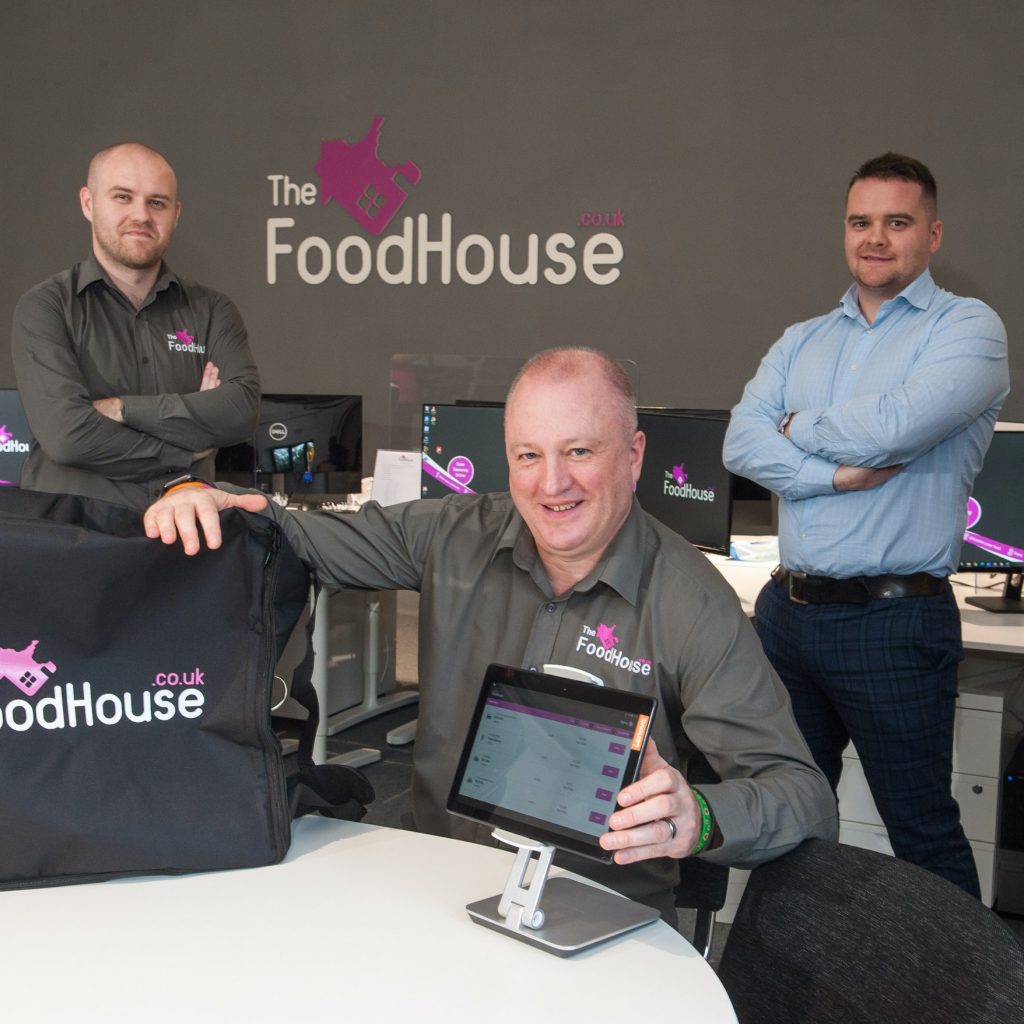