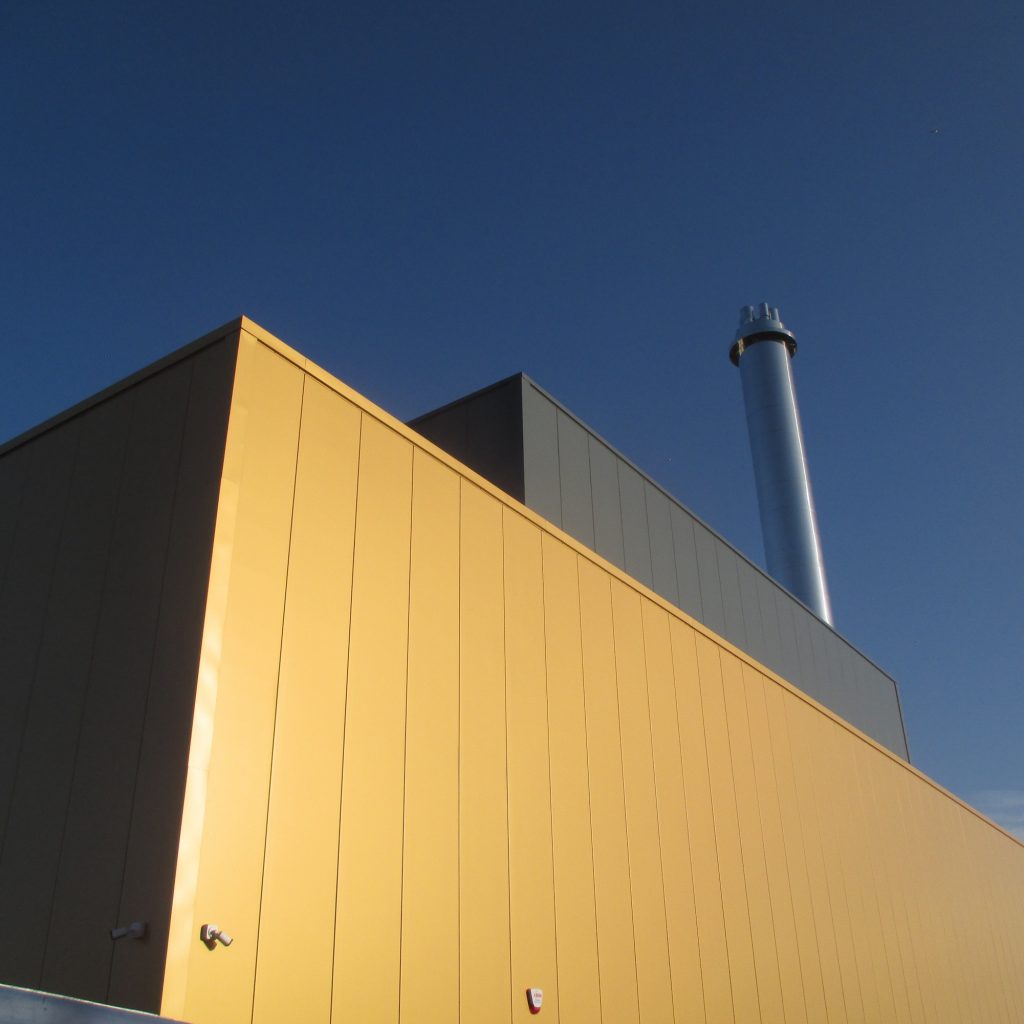 Carbon reduction in the pipeline for Newcastle

The District Energy Centre at Newcastle Helix will save 30,000 tonnes of carbon over 40 years – enough to fill Wembley Stadium 15 times.

It has opened just days after Newcastle City Council revealed it had slashed its carbon footprint by 13 per cent with a range of measures in the last financial year.

The £20 million facility on the flagship site uses a 5-kilometre network of underground pipes to supply heating and cooling to 10 buildings and up to 450 homes planned on site.

A chilled water and private electricity network will provide cooling in warmer months and electricity to the buildings – mainly offices and laboratories belonging to major companies such as Legal & General and Newcastle University.

It’s hoped the new centre – a joint venture between Newcastle City Council and global energy giant ENGIE – will be the first of many innovative energy projects from the partnership over the next 40 years.

The centre has been made possible with funding from the European Regional Development Fund (ERDF) and the Government’s Local Growth Deal through the North East Local Enterprise Partnership.

Leader of Newcastle City Council, councillor Nick Forbes, said: “Climate change is the biggest threat to our planet so it’s incumbent on all of us to do what we can to reduce our carbon emissions.

“Last year we declared a climate change emergency and since then have set up a Climate Change Convention and are putting in place a range of measures to make the city carbon zero by 2030.

“The opening of the District Energy Centre is a significant boost to our climate change credentials and will provide affordable and sustainable heating to residents and cutting-edge businesses which are bringing high quality jobs to the city.”

Nicola Lovett, chief executive of ENGIE UK and Ireland, added: “We are delighted to be marking the completion of the new Helix Energy Centre, the first of what we hope will be many innovative low carbon energy projects delivered by our long-term partnership with Newcastle City Council.

“With local authorities playing an increasingly key role in the drive to reduce the UK’s carbon emissions, ENGIE is committed to using its expertise to support Newcastle with its climate goals and on its journey to becoming a zero-carbon city by 2030.”

The centre was funded as follows: £3.6 million from ERDF; £2.8 million from Local Growth Fund, and £14.4 million is a contribution from Regenerate which is the company formed by the council and Engie – the split: 60 per cent city council (£8.6milion) 40 per cent Engie (£5.76million). 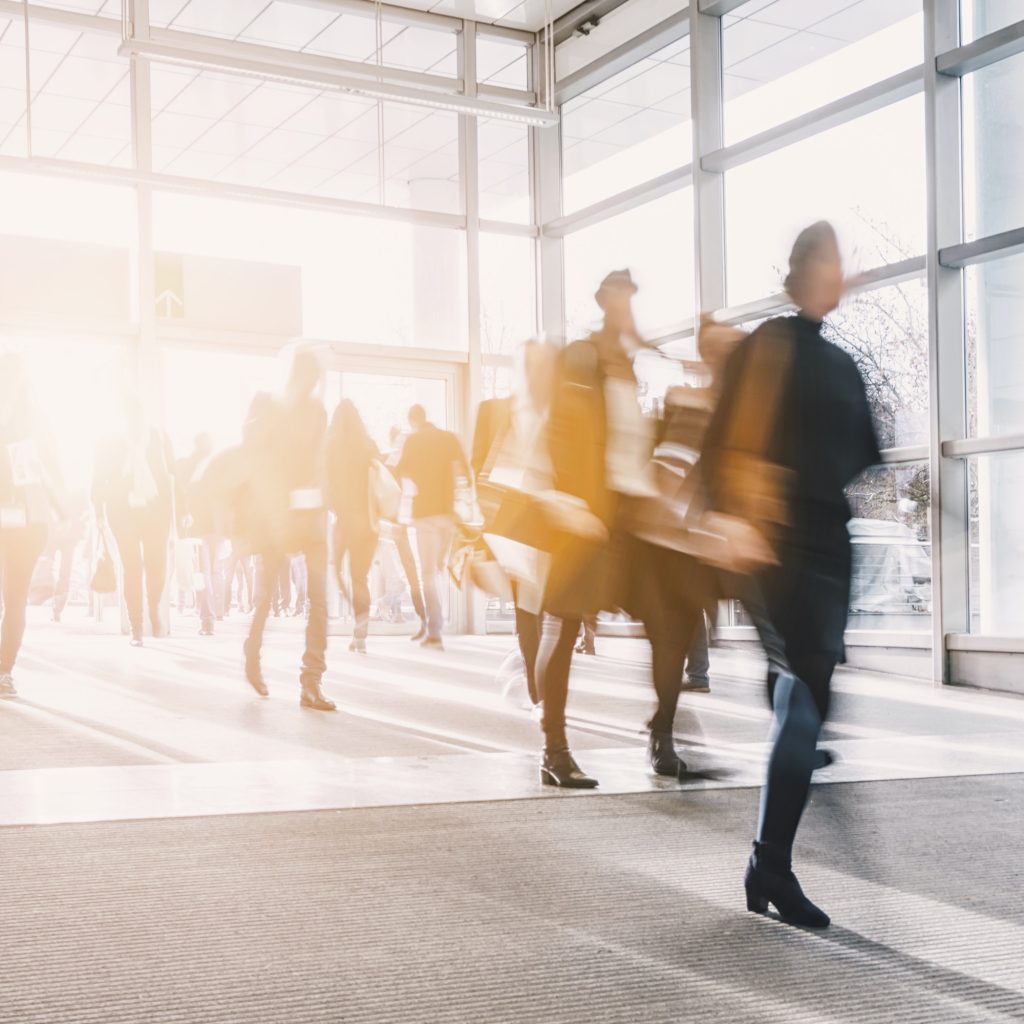