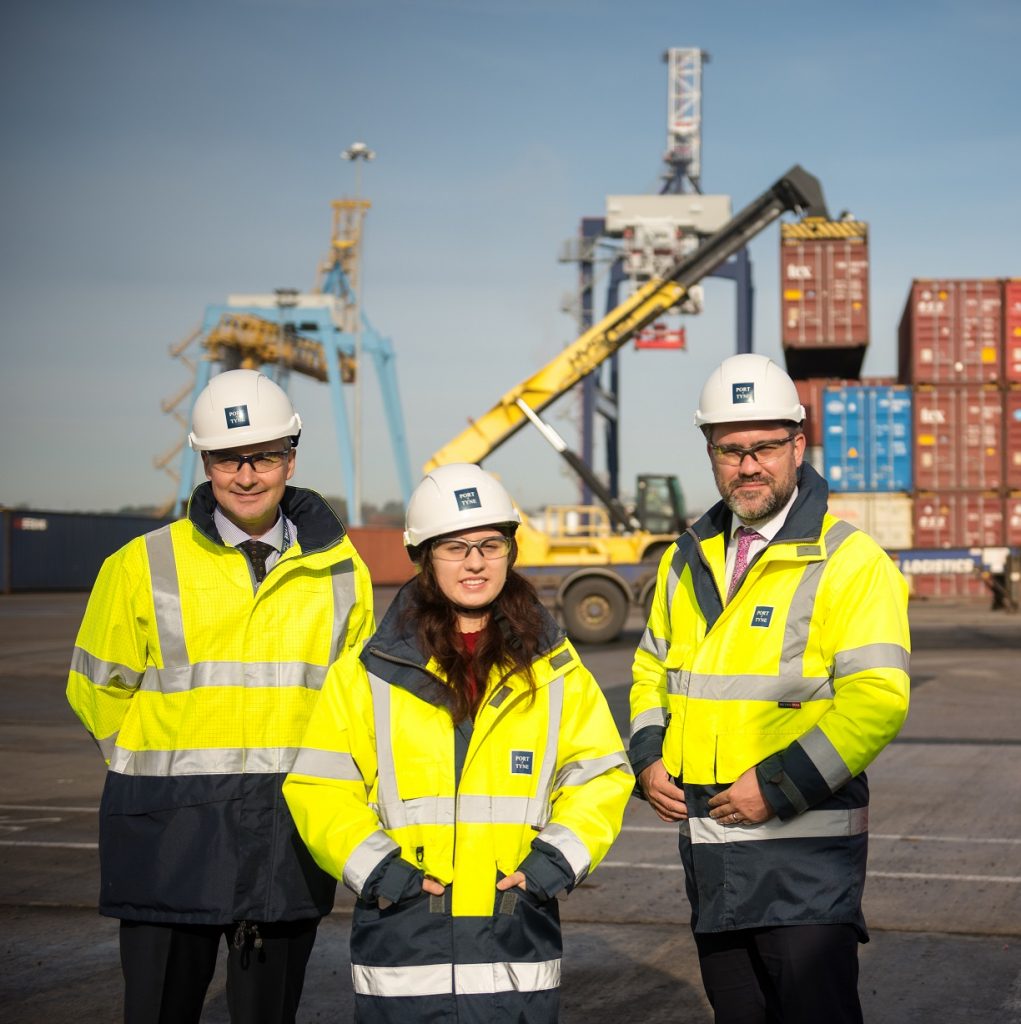 A new report produced by the North East England Chamber of Commerce in partnership with law firm Womble Bond Dickinson reveals the potential of North East ports to help grow the region’s economy.

Global North East – a Gateway to the World highlights how the region can benefit from improved connectivity and argues that their potential is currently being underutilised because of the limited rail and road routes that serve them.

These restrictions act as a barrier to increasing commerce around North East ports and thereby boosting international trade for the region.

Marianne O’Sullivan, policy advisor for transport at the Chamber, said: “Ports are key for international trade as around 95 per cent of British imports and exports are moved by sea.

“Following the publication of this report we will be campaigning to get improved access to the North East’s ports to facilitate trade and increase the £270 million GVA the maritime industry contributes to the North East.”

The study recommends building on the recent-announced Port of Tyne maritime innovation hub by making use of new technology and tracking.

It also stresses the importance of gaining additional freight capacity and the need to address driver shortages ahead of North East import and export volumes increasing by 25 per cent by 2024.

Kevin Bell, partner, WBD said: “As a law firm with an ever increasing transatlantic and global outlook, we wanted to specifically look at how investment in our region’s infrastructure can support the international ambitions of North East business.

“Transport and infrastructure is one of our key specialist sectors at WBD and so we understand the issues that need to be addressed “close to home” here in the North East.”

The report will now be discussed with local authorities, businesses, local and national politicians. It will also feed into the Chamber’s on-going campaign to get improvements to the East Coast Mainline rail route. 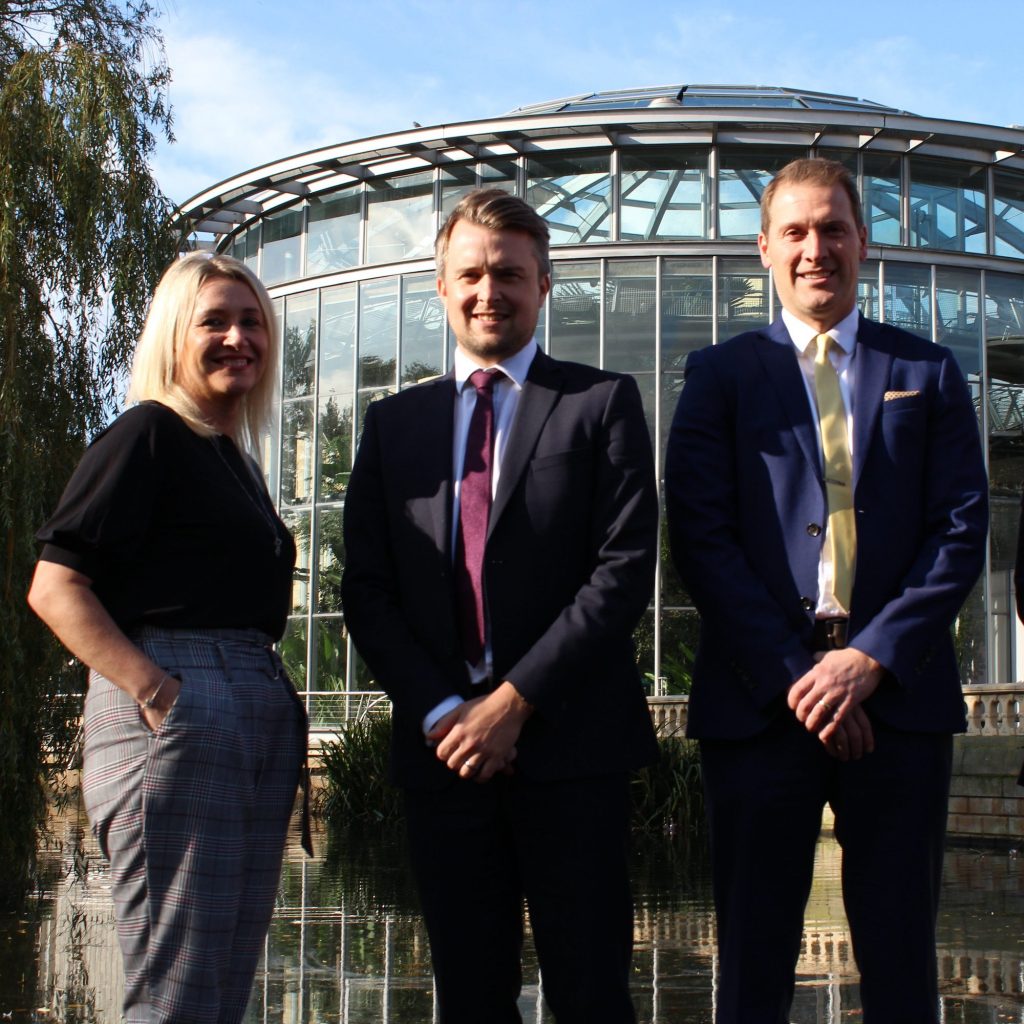