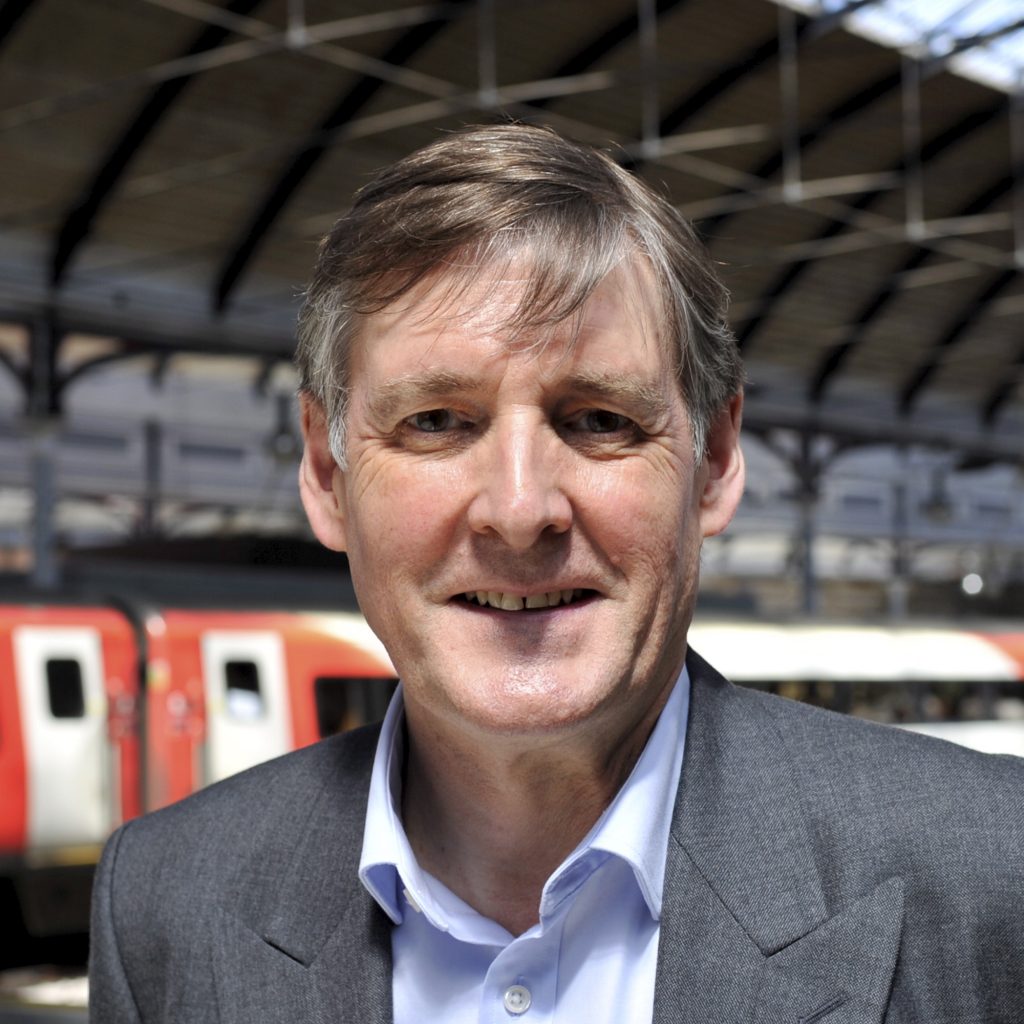 With voters once again heading to the polls on December 12, the third time they have done so in four years, North East business leaders have urged political parties to put serious plans in place to deliver regional growth.

Tipped by some as the Brexit election, it is likely that the ongoing debate over our relationship with Europe will dominate proceedings over the next 5weeks.

But the North East England Chamber of Commerce’s chief executive, James Ramsbotham, has urged that this election must see the Westminster parties make good on their promise to give regions like the North East more decision-making and investment powers.

He said: “What the North East does not need from this election is a patronising, stereotyping and condescending approach to campaigning which relies on an outdated perception of our region, its places and people.

“We are realistic about the challenges we face but optimistic about our ability to overcome them and create a bright future for North East England.

“While much of the responsibility for creating this future lies within the region, we will look to any new Government to work with us, to remove obstacles to growth and to give us the tools to improve our economic fortunes.” 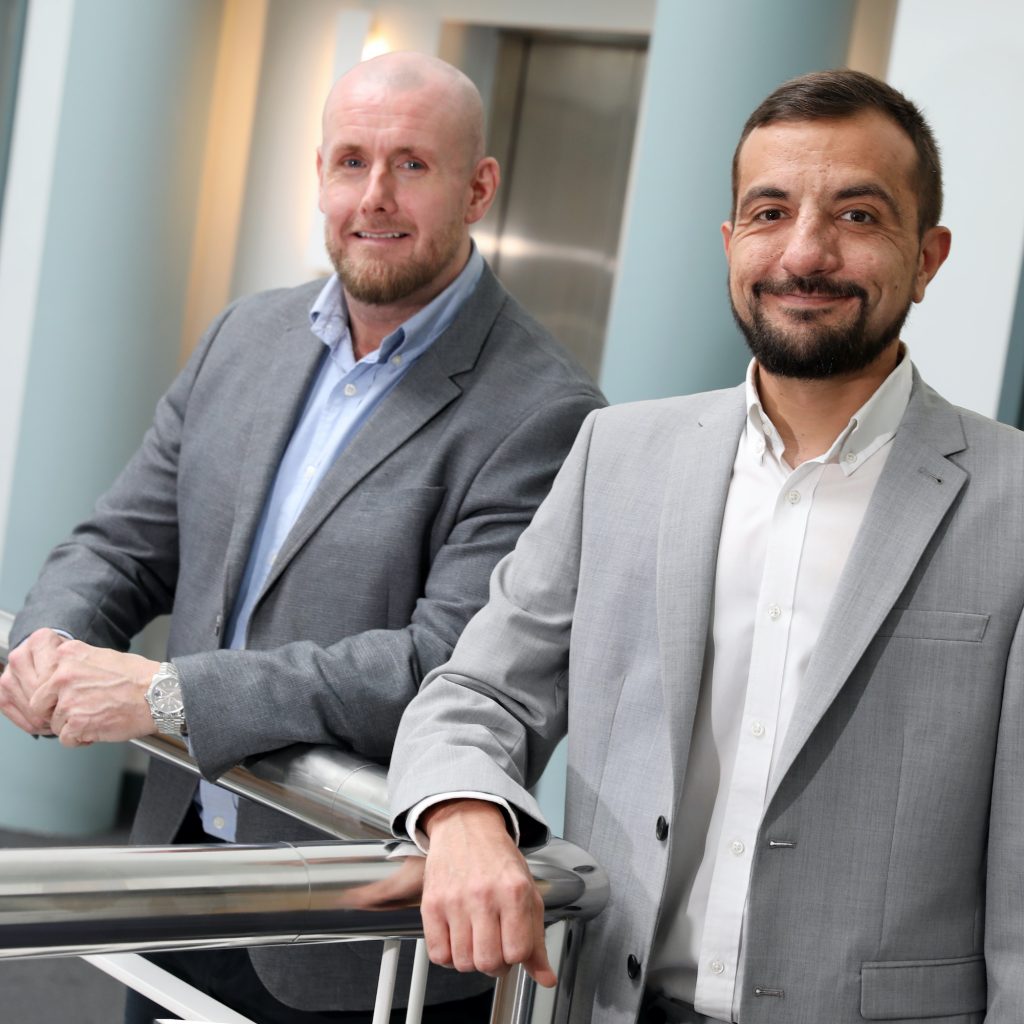