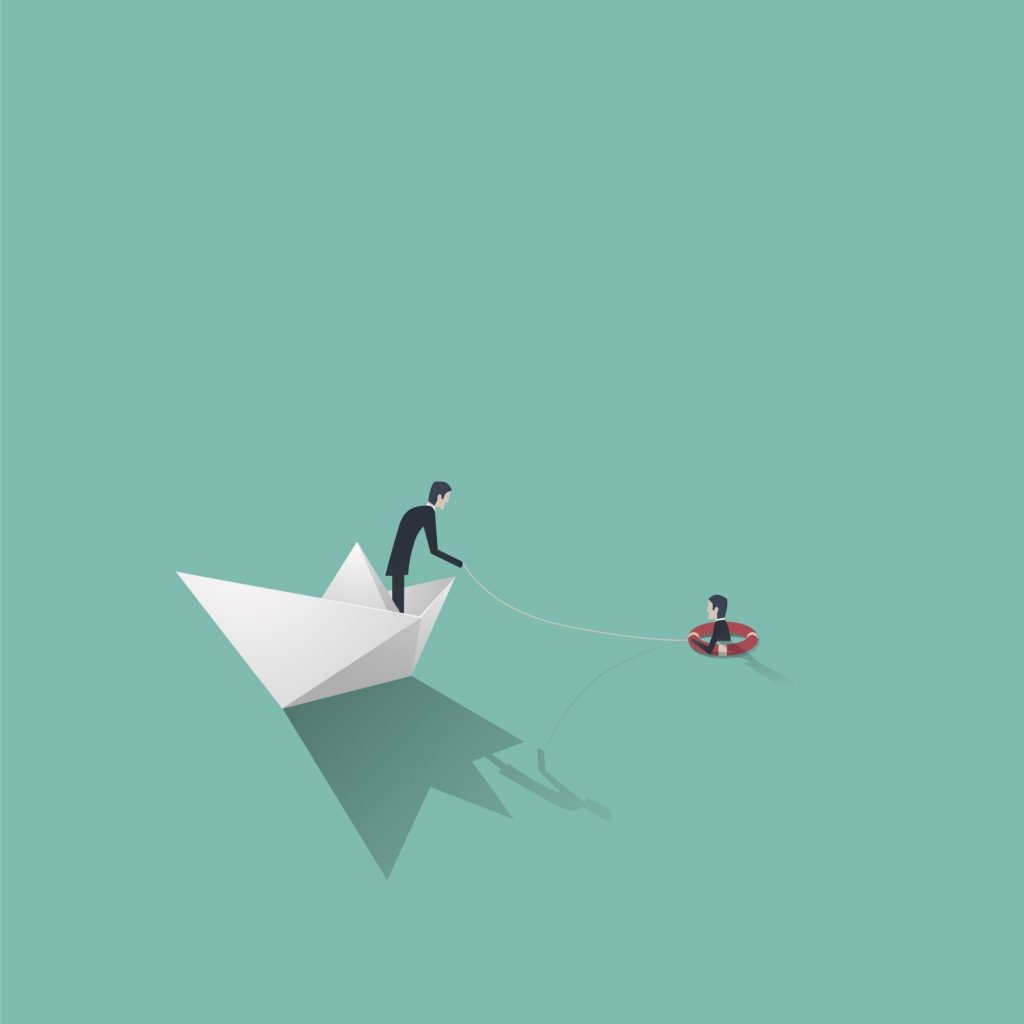 With coronavirus cases on the rise and more social distancing restrictions looming, Chancellor Rishi Sunak has unveiled a fresh support package to see the UK economy through the winter months.

Resisting calls to extend the Coronavirus Job Retention Scheme (CJRS), the Chancellor has introduced the Jobs Support Scheme under which the UK Government will cover 22 per cent of worker’s pay for six months.

Under the new policy, employees must work at least one third of their contracted hours and be paid for them by the company. For the hours employees don’t work, the Government and the employer will each cover one third of the lost pay.

It’s been designed to support UK employers who face lower demand due to COVID-19 and save as many viable jobs as possible.

The Government contribution will be capped at £697.92 per month.

Treasury estimates suggest that employees using the scheme will receive 77 per cent of their normal pay.

All small and medium-sized businesses will be eligible, as will large firms that can demonstrate how they have lost income due to COVID-19.

Mr Sunak also announced an extension to the Self Employment Income Support Scheme (SEISS) that will cover 20 per cent of average monthly trading profits for individuals who are currently eligible for the scheme and who are facing reduced demand.

In terms of support for businesses, the Government is extending the temporary VAT cut (5 per cent) for hospitality and tourism businesses from January 12 to March 31 2021.

It is also extending all four of its coronavirus loan schemes (BBLS, CBILS, CLBILS and the Future Fund) to November 30.

Crucially, the so-called Winter Economy Plan will give all businesses who borrowed under the Bounce Back Loan Scheme the option to “Pay as you Grow” – i.e. repay their loans over a period of up to ten years.

This will reduce average monthly repayments by almost half.

Another lifeline is the ‘New Payment Scheme’ – a VAT deferral policy that will give companies the opportunity to defer VAT due for the period March to June 2020 and spread it over the financial year 2021-2022.

The Winter Economy Plan was largely welcomed by the North East business community, though some fear that it will not go far enough to prevent mass redundancies when the CJRS ends on October 31.

It is thought that nearly 3 million workers or 12 per cent of the UK workforce are still on partial or full furlough leave.

Jonathan Walker, policy director at the North East England Chamber of Commerce, said: “With the furlough scheme due to end next month it was clear we needed further measures to prevent a huge spike in unemployment.

“The Government’s new Job Support Scheme shows they have recognised the importance of this issue and the scheme should help to preserve at least some jobs that would have otherwise been at risk.

“However, we are concerned the measures won’t go far enough for many jobs that are vulnerable and impacted by ongoing public health restrictions.

“The need to help businesses in sectors such as hospitality and culture has not gone away.

“In addition, we must support those people who will still unfortunately lose their jobs to help them retrain or potentially start their own business.”

“I think we can all agree that we need to provide support to millions of people affected by an unprecedented global health emergency.

“However, I do have concerns over the cost and concerns about how many of these jobs will still be viable after those six months have elapsed.

“As of last week, the Government has already spent more than £39 billion on the more generous furlough scheme.

“To help create more long-term viable jobs the Government is missing an opportunity by not committing hundreds of millions of pounds to retrain people to take up more sustainable jobs in digital and tech.”