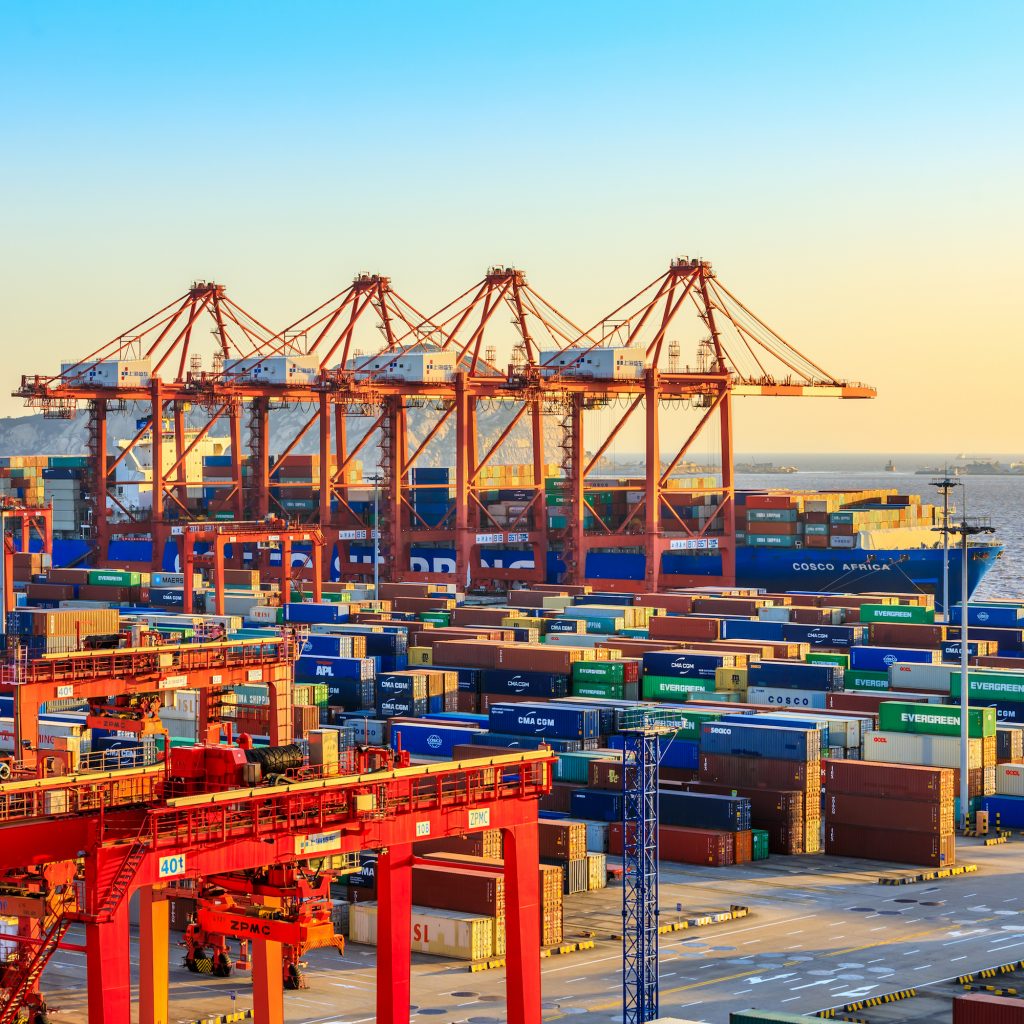 China’s economy shrinks by 6.8 per cent marking first downturn for a generation

In the first major evidence of what happens to an economy stricken by the coronavirus pandemic, the People’s Republic of China has today (April 17) recorded its first fall in quarter-on-quarter GDP since records began.

China is the second largest economy in the world and the largest global trading partner. It has enjoyed exponential and unbroken growth for almost all of the last four decades.

The country only began recording quarter-on-quarter growth in the early 1990s but acknowledges that this is the first time the economy has not grown since at least the 1970s.

Figures released by the National Bureau of Statistics today show that GDP plunged by -6.8 per cent in Q1 2020.

In the last economic crisis of 2008-9, China’s economy grew at an annualised rate of 9.65 and 9.4 per cent respectively. But this year, it is expected that the country will struggle to post any growth for the first time in a generation.

The Chinese experience is likely to be at the bottom end of the contractions we will see in Europe in the second quarter of this year. Some estimates predict the UK’s losses could be as bad as -35 per cent.

China’s historic contraction will have wide-sweeping implications for the global economy as a whole.

Indeed, the International Monetary Fund (IMF) has this week (April 14) downgraded its World Economic Outlook to -3 per cent, almost 30 times the -0.1 per cent decline in global output recorded in 2009 after the financial crisis.

The IMF believes “The Great Lockdown”, to coin a crisis, will be the worst economic downturn since The Great Depression, which spanned from 1929-33 and is estimated to have slashed global GDP by -15 per cent.

China as a whole has begun to emerge from the coronavirus pandemic and it looks as if something like normal business activity has resumed.

It remains to be seen how long it will be before we can say the same thing about the UK. 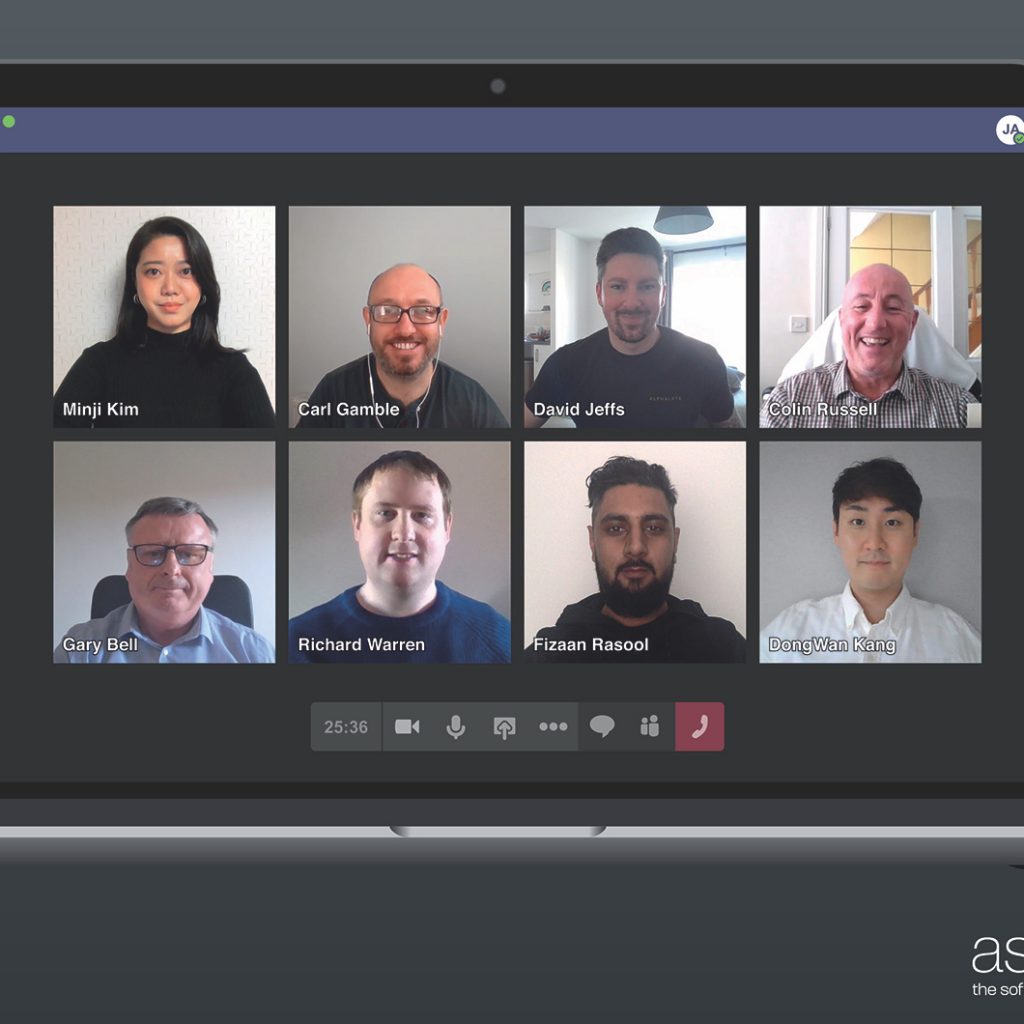