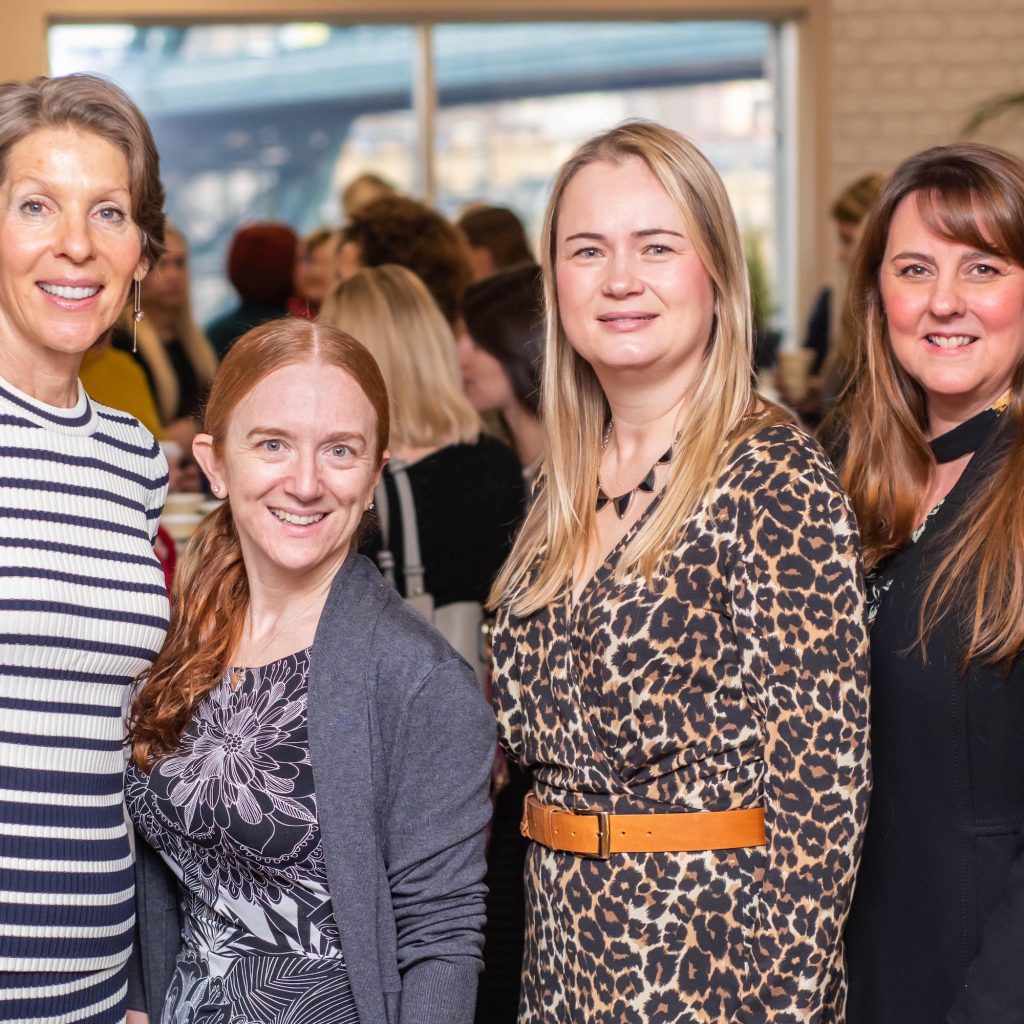 The inaugural event was held at the Hilton hotel on Gateshead Quayside with over 50 of the region’s best female talent in attendance.

The keynote speaker at the event was Dr Joanna Berry of Durham University Business School who is also involved with Durham Energy Institute and the North East & Yorkshire division of the Institute of Directors.

Natalie is keen to cement City Ladies in London, responding to what she sees as a growing appetite for pro-female face-to-face networking opportunities across the country.

She said: “Firstly, I’d like to extend a huge thank you to Newcastle Gateshead Hilton and the team there who hosted our launch. It was amazing to see so much support for our new venture and for what it represents.

“We have also had our first London meeting, which was a huge success and well attended. It is so rewarding to be able close the North/South gap – women in business are generally amazing and we all have so much to offer each other.”

Sophie Milliken, who recently won Entrepreneur of the Year at the WIN Awards, added: “It is important for all women to garner, support and encourage female talent.

“City Ladies Networking is keen to therefore forge partnerships across the three cities and to hear from women in business what structure they need to thrive. There was a clear gap in the market and after the positive response to the launch, we look forward to 2020 with excitement.”

Antonia Brindle concluded: “Women who work on their own, in a high-pressured environment or in a male-dominated environment can be in need of an avenue that is outside of the day to day work place but still drives business, to both let off steam and meet like-minded people.

“City Ladies is here to provide that, and through a network of professionals, our aim is for the cities to thrive with the creation of business deals, jobs created, contracts won, and most importantly like-minded peers supporting each other.” 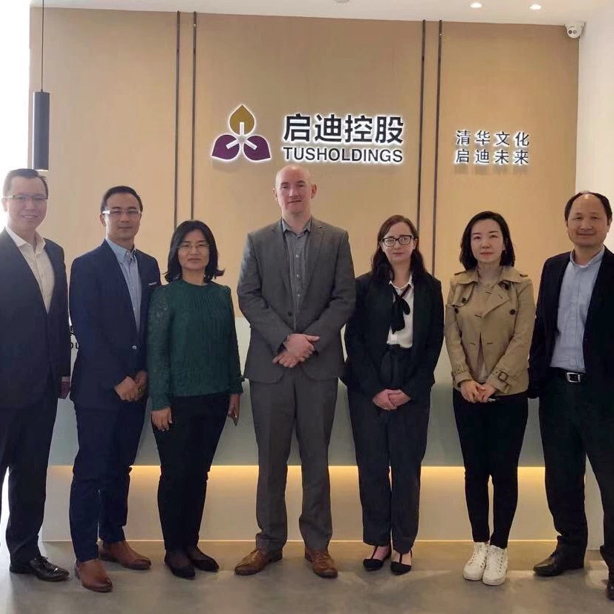