An historic bridge builder has celebrated the achievements of a group of its apprentices.

Cleveland Bridge UK has welcomed Jake Woodcock and Dean Sullivan to its permanent ranks after they completed welding apprenticeships alongside a subsequent transition year at the Darlington-based firm.

In recognition of their achievements, they were each presented with an engraved fillet gauge at an event highlighting the success of the company’s apprenticeship programme.

Also presented at the event was the annual Ron Maddison Award, which was this year won by Daniel Boyes.

An apprentice maintenance technician, Daniel received the award, which includes a trophy and a £100 prize, for significant improvement made during his training and for his outstanding contribution to the apprenticeship scheme.

Now in its third year, the award was inspired by former employee Ron Maddison, a training school manager who supervised approximately 700 apprentices during a distinguished 51-year career with Cleveland Bridge.

Daniel was presented with the trophy by Ron’s son and daughter, Ken Maddison and Carol Lax, who also judged nominations for the award.

Daniel follows in the footsteps of last year’s winner Steven Liddle, who, along with fellow apprentices Josh Ridley and Jack Morton, were also at the celebration event.

All three have completed their Level 3 Diplomas in Engineering Construction as part of their fabrication apprenticeships and were presented with their NVQ certificates.

“I’m really proud to have won this award as I know it means so much to the company and to the apprentices who have won it in the past,” said Daniel.

“I love coming to work, there are so many different tasks and every day is different – it’s great.

Chris Droogan, managing director of Cleveland Bridge UK, added: “Apprenticeships are at the heart of our workforce development strategy and it is always great to celebrate the hard work and achievements of those working towards long-term careers with the company.”

Since its inception, Cleveland Bridge has built some of the world’s most iconic structures.

The group was involved in erecting the Victoria Falls Bridge and in 1911 designed Middlesbrough’s Transporter Bridge.

It has also supplied bridges for the widening of the A1 in North Yorkshire, and jungle and rural crossings in Sri Lanka. 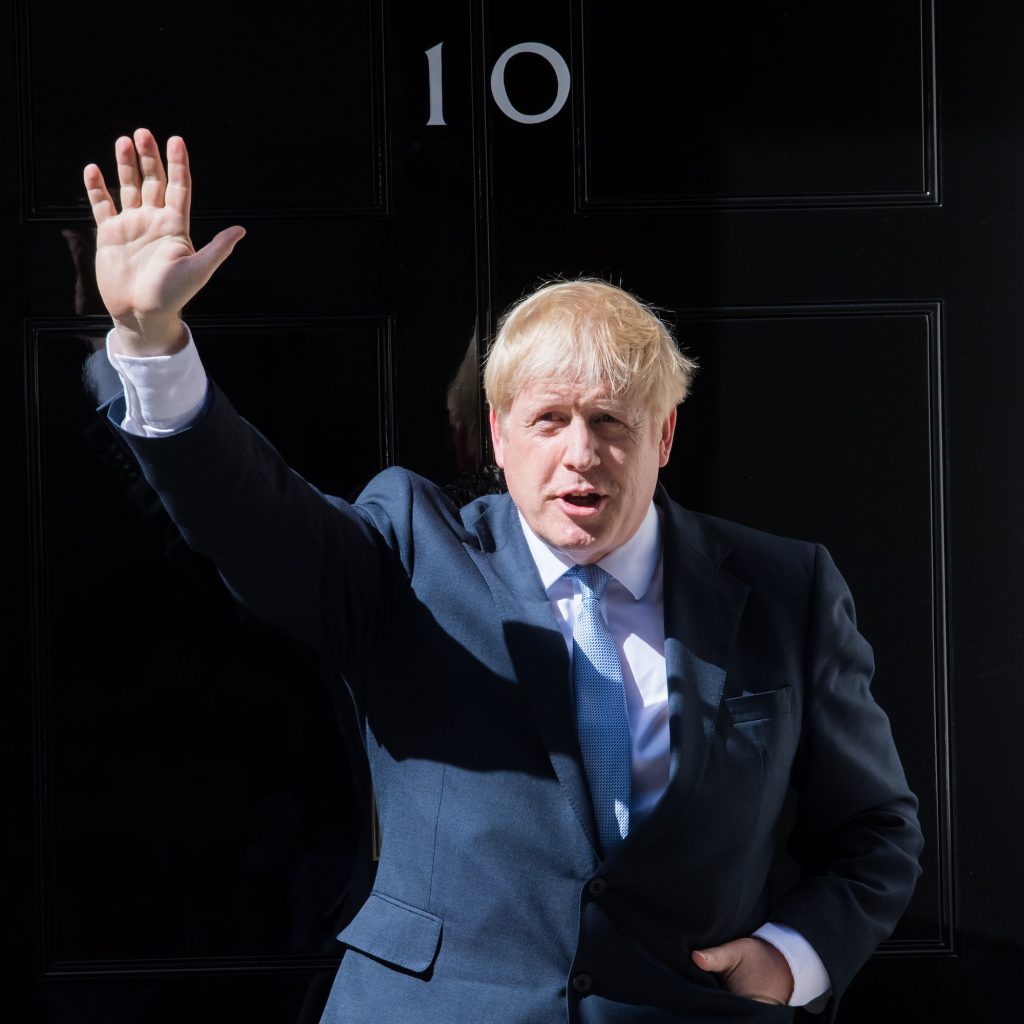 Business leaders give their reaction to the General Election result