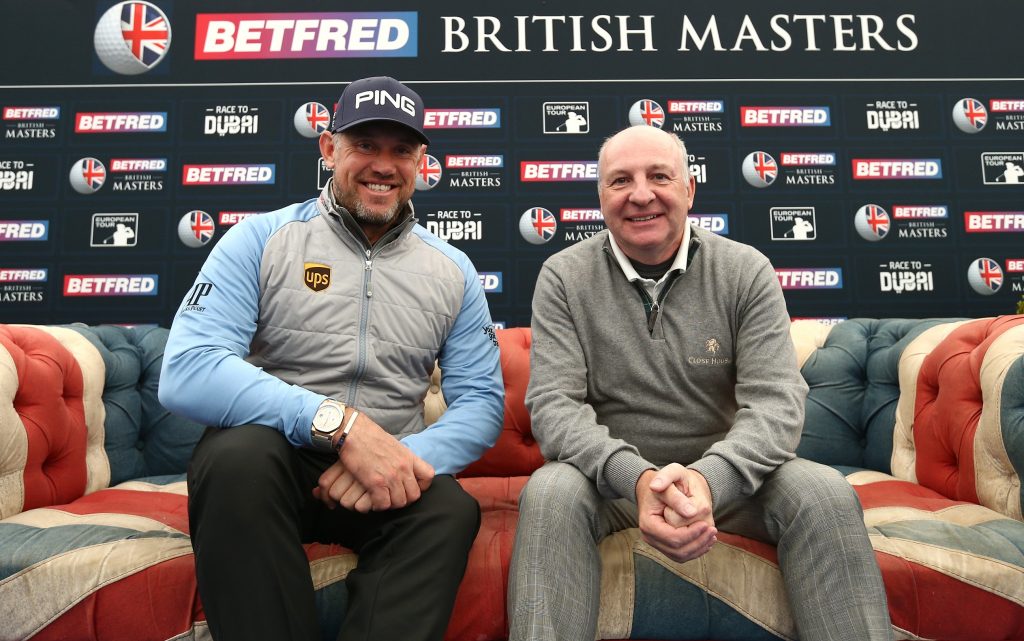 One of European golf’s most prestigious tournaments will return to the North East in 2020 when Close House, in Heddon-on-the-Wall, stages the British Masters for the second time.

Hosted by resident Tour star and former World Number One Lee Westwood, the event returns to the North East from July 30 to August 2, 2020, with some of the European Tour’s star names battling it out for the title.

Close House previously hosted the British Masters in 2017 when almost 70,000 fans came out to support the event, which saw Ireland’s Paul Dunne chip in on the last hole to finish three shots clear of four-time Major Champion Rory McIlroy.

That was the first European Tour event to visit the North East in 15 years, but fans will now have a much shorter wait to see Westwood and co in action, with the event playing a crucial part in the qualification campaign for Europe’s 2020 Ryder Cup team.

“I’m delighted to announce that the Betfred British Masters is once again going to be at Close House,” said Lee, the 24-time European Tour winner and ten-time Ryder Cup star.

“Hopefully we will get another great field and I am sure it will be a great spectacle like it was a couple of years ago. The crowds in the North East love their sport and their big events, and Close House will be at its best again.

“I’m really looking forward to taking on the hosting role again, too. Last time we did some interesting things – on the pitch at St James Park and hitting balls by the Tyne Bridge – so it will be fun to do it a second time.”

Graham Wylie, owner of Close House, added: “It’s a big honour to bring the British Masters back to Close House next year. People in Newcastle and the North East region love sport and we had some great crowds in 2017, a great TV audience and some great engagement on social media, so I’m sure we will get the same again.

“We don’t get too many big sporting events in Newcastle, but when we do, we really support them. With 15 months to promote it, I’m sure we will get a lot of people there and it will be a lot of fun, as it always is in Newcastle. Close House is a great spectator course and the fans loved getting so close to some of the world’s best players.”

Keith Pelley, European Tour chief executive, said: “The Betfred British Masters is one of the most popular events on our schedule and the fans really embraced the whole experience the last time we took it to Close House in 2017, so we are all looking forward to going back next year.

“Lee is a wonderful ambassador for the European Tour and he showed great passion as British Masters host two years ago, so I am delighted he is going to do it again next year.” 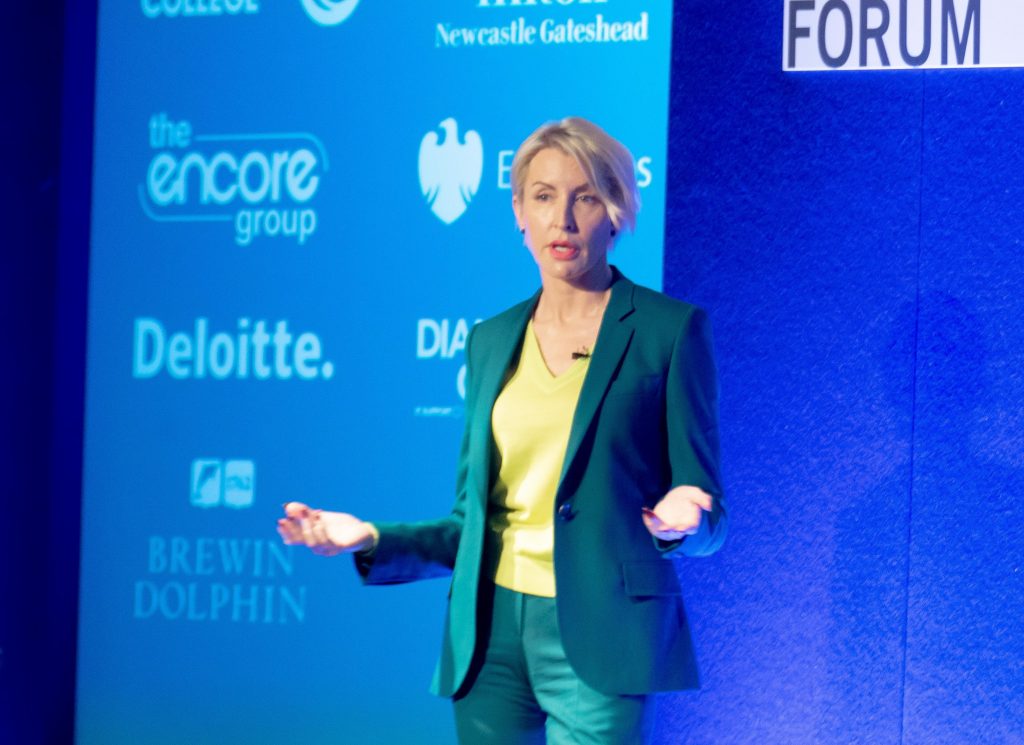