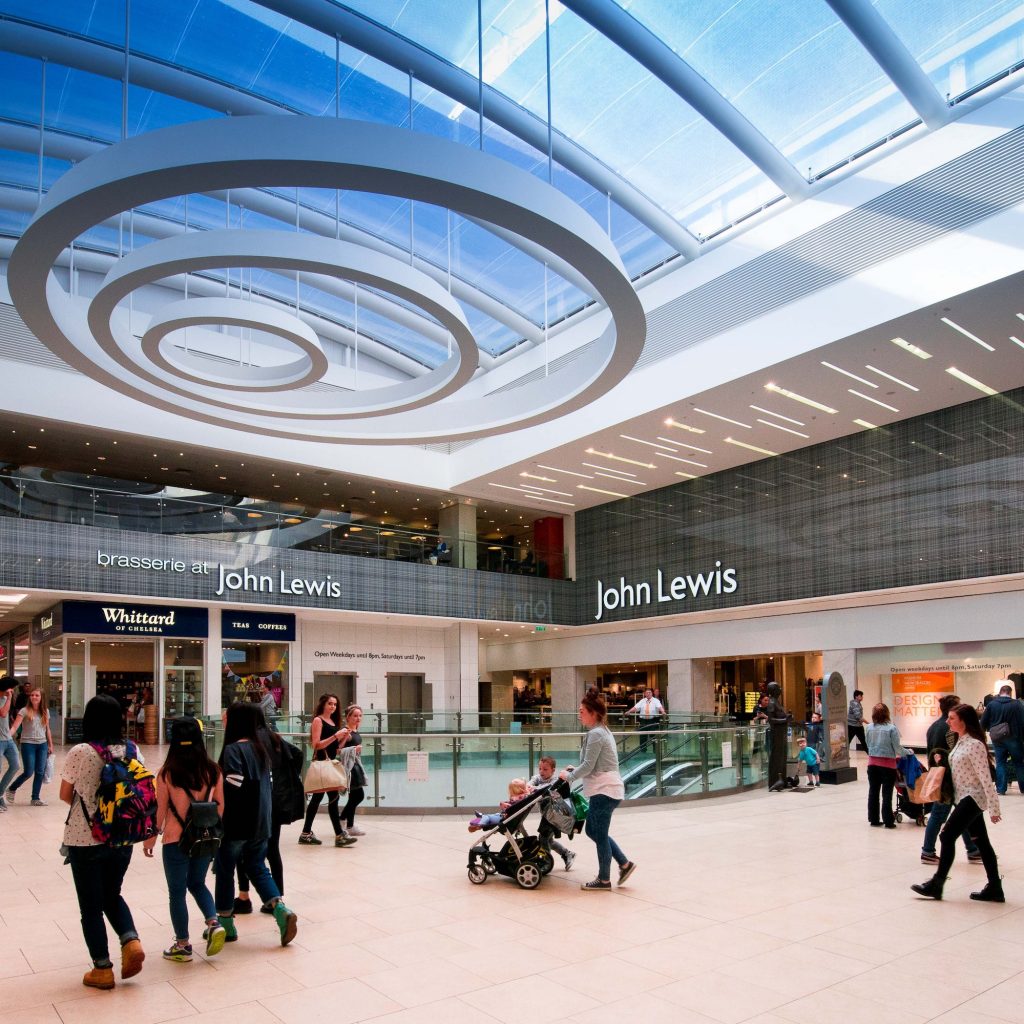 Department store chain John Lewis has announced that further store closures are on the way after the company reported a £517 million loss for the year to the end of January.

The annual performance was the worst in the partnership’s history and followed a £146 million profit in 2019.

John Lewis has not confirmed which of its 42 stores will close but there is speculation that Newcastle could be among the closures.

Industry expert Bob Fletcher has said that the impact of the Eldon Square department store closing would be “traumatic” for Newcastle city centre.

He said: “John Lewis has for decades alongside Fenwick been the enviable point of difference for Newcastle, the anchor which attracts consumers from an enormous geographical catchment.

“It is difficult to overestimate the impact losing John Lewis would have on the health of the city centre and on Eldon Square, which is already reeling from the closure of Debenhams, Topshop and others.”

The news of fresh closures follows the 8 John Lewis department stores that were shuttered in July 2020.

The company employs around 70,000 people across its John Lewis and Waitrose brands.

Sharon White, chairman of the John Lewis Partnership, said: “There is no getting away from the fact that some areas can no longer profitably sustain a John Lewis store.

“Regrettably, we do not expect to reopen all our John Lewis shops at the end of lockdown, which will also have implications for our supply chain.

“We are currently in discussions with landlords and final decisions are expected by the end of March.”

Retail consultancy @retail believes a positive outcome for Eldon Square would be for a downsizing of the existing store, perhaps such that only the ground floor and basement are retained.

This would give John Lewis reduced rates and service charge liability and a smaller footprint while retaining the synergy with the existing Waitrose space below on St George’s Way.

The problem with this approach is what Eldon Square would then be able to do with the other floors of the store, which are not as accessible from the main malls.

Bob added: “A total closure of John Lewis in Eldon Square would send shockwaves through the retail community here in Newcastle.

“The company’s involvement in Eldon Square has been a major driving force in the success of Newcastle as a retail destination for well over five decades.” 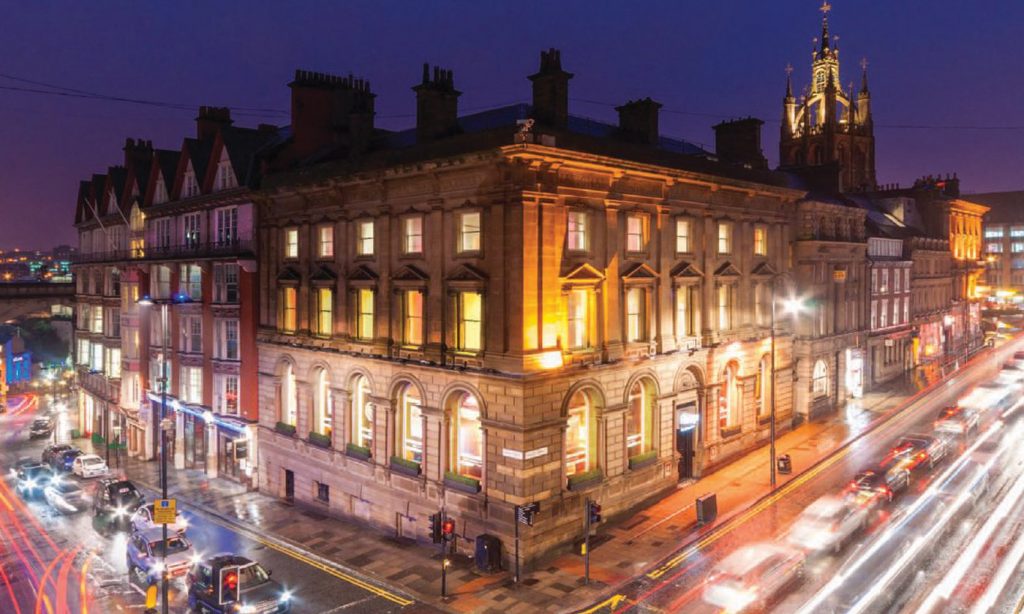