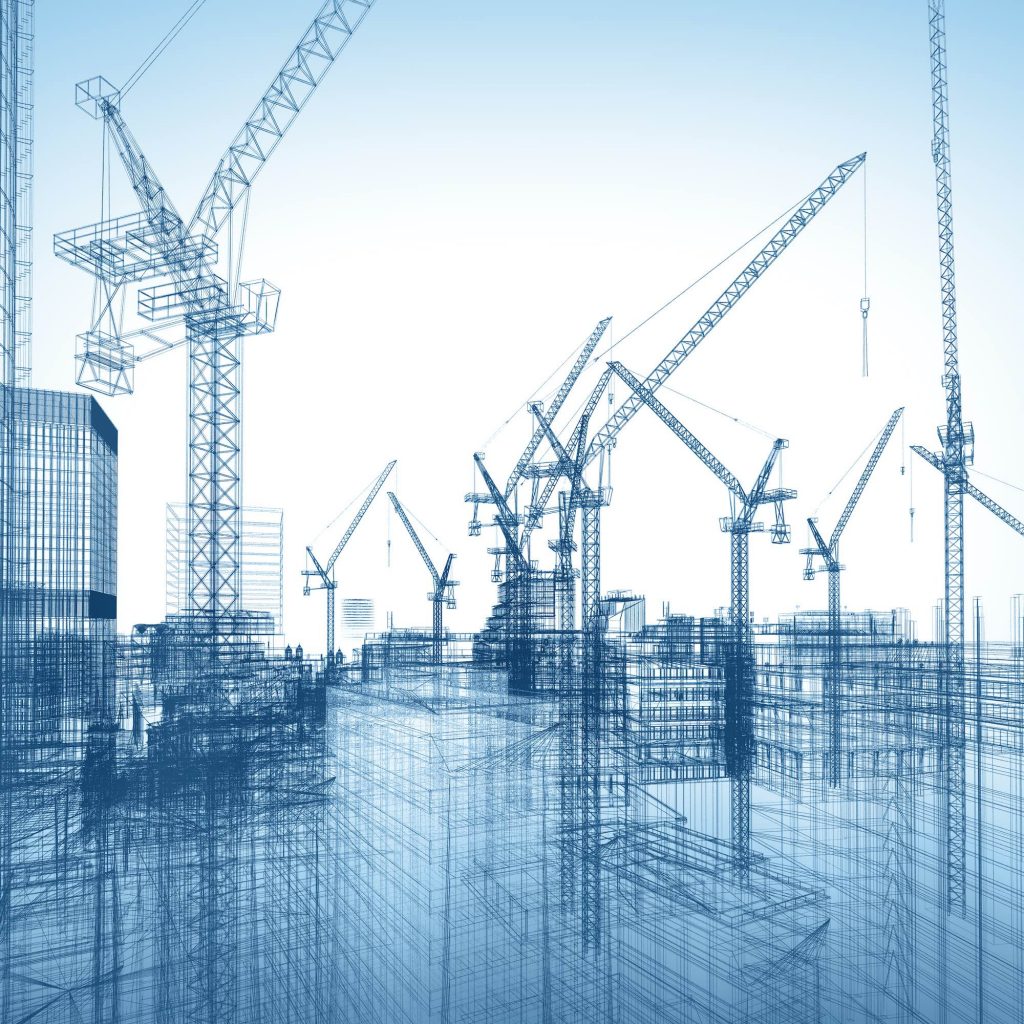 The construction industry has suffered its worst decline in output since records began, according to a new PMI for April from IHS Markit.

The headline UK Construction Total Activity Index fell from 39.3 in March to just 8.2 in April, as 86 per cent of survey respondents reported a reduction in activity in the last month.

It’s important to remember here that anything lower than 50 suggests a contraction. At 8.2, the construction survey is the lowest reading of all the PMIs conducted in April, with services at 13.4 and manufacturing at 32.6 – both also survey-record lows.

All three main areas of construction experienced record falls during April, with declines in house building (7.3) and commercial activity (7.7) exceeding that for civil engineering (14.6).

The previous record low for construction was 27.8 in February 2009, almost 4 times the current reading. This signals that the impact of widespread site closures and shutdowns across the supply chain in response to the coronavirus pandemic has had a catastrophic impact on the sector.

The industry is also suffering from supply chain problems, with closures at builders merchants and stoppages of manufacturing production leading to widespread shortages of materials.

Average lead times for the delivery of construction projects was by the far the steepest since the IHS Markit survey began in April 1997.

When taken in combination with the grim April PMIs for services and manufacturing, the obliteration of construction output is the latest signal that the UK is headed for an unprecedented fall in GDP in the second quarter of 2020.

It is hoped that many building sites will re-open in the coming weeks and indeed some already have by putting new social distancing measures in place.

If construction companies continue to get back to work and suppliers resume trading in the weeks ahead, then output could recover to something like a normal level in May and June.

Even so, business expectations for the year ahead are equal to the survey-record low set in October 2008, as concerns mount over cash flow difficulties across the supply chain, rising costs and reduced productivity.

Tim Moore, economics director at IHS Markit, said: “The rapid plunge in UK construction output during April stands out even in a month of record low PMI data for the manufacturing and service sectors.

“Around 86 per cent of survey respondents reported a fall in business activity since March, while only 3 per cent signalled an expansion.

“A drop in construction activity of historic proportions in April looks set to be followed by a gradual reopening of sites in the coming weeks, subject to strict reviews of safety measures.

“However, the prospect of severe disruption across the supply chain will continue over the longer-term and widespread use of the Government’s job retention scheme has been needed to cushion the impact on employment.

“Looking ahead, construction companies widely commented on worries about cash flow, rising operating costs and severely reduced productivity, as well as a slump in demand for new construction projects.” 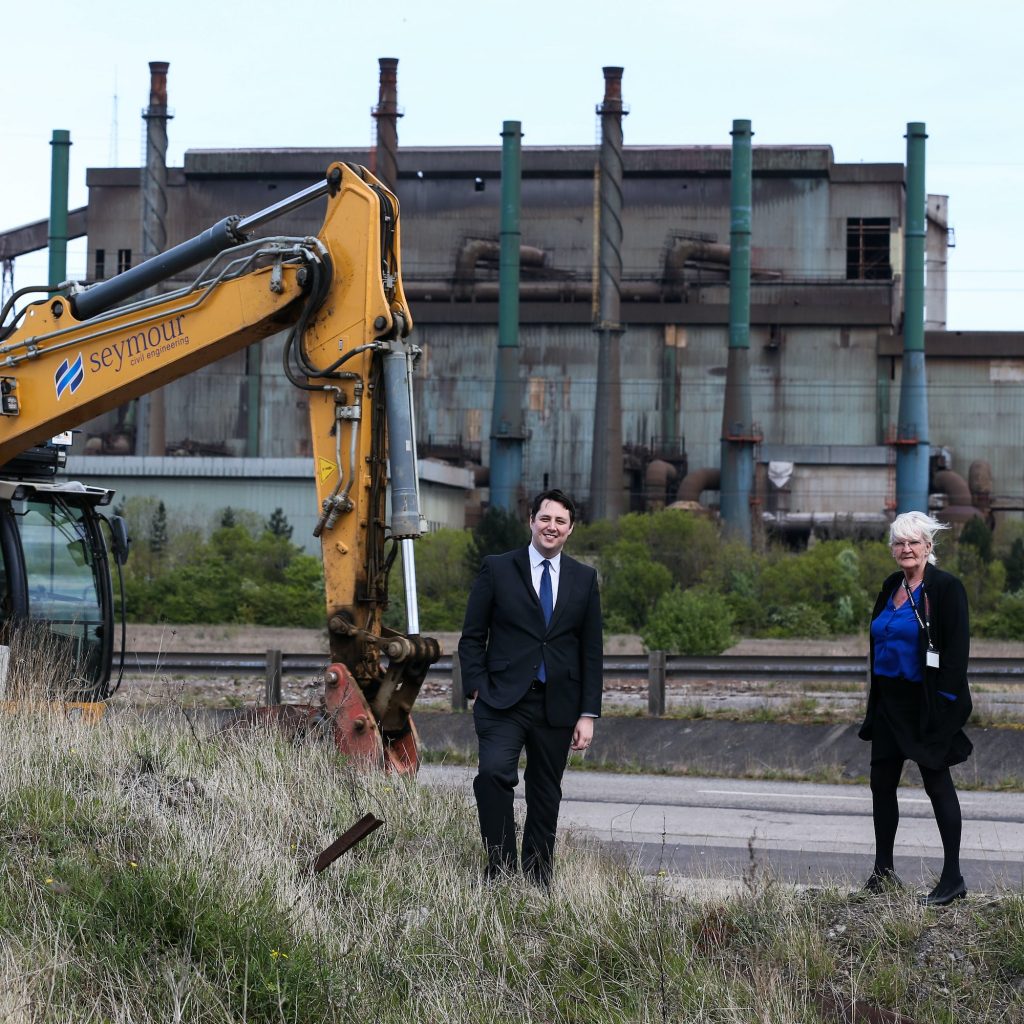