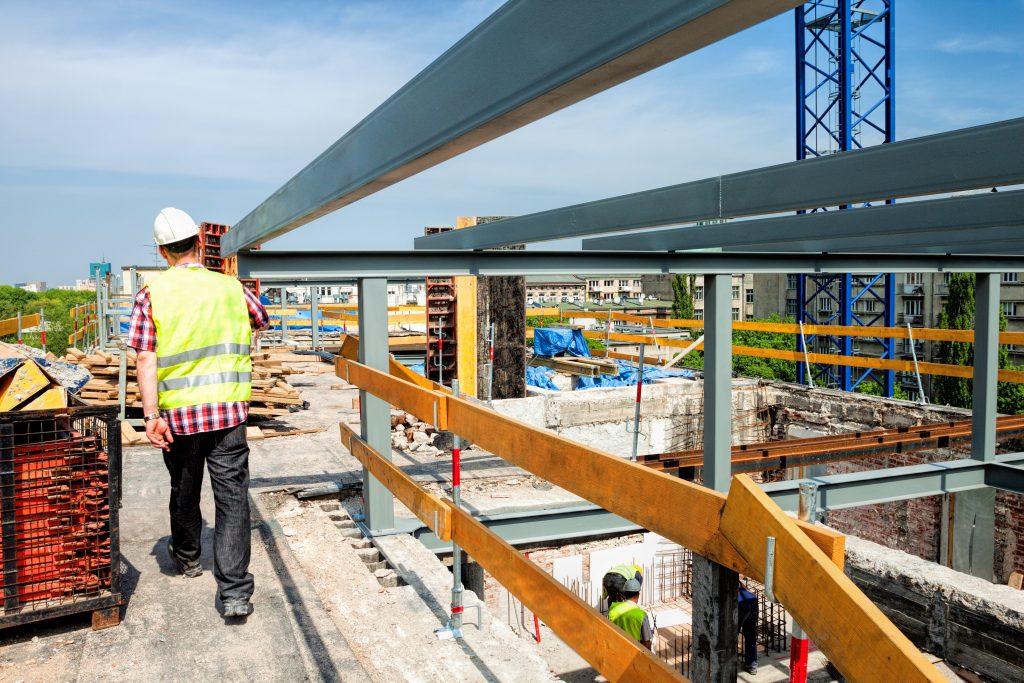 The UK’s construction sector is shrouded by a “fragile dreariness” after output fell at its fastest pace for more than a year, an industry report has warned.

The sector endured a tough month in May as lower volumes of commercial and civil engineering work offset modest gains in housebuilding.

The findings were revealed today (Tuesday, June 4) in the latest IHS Markit/CIPS UK construction Purchasing Managers’ Index (PMI) report and come after a similarly bleak report from the organisation on the country’s manufacturing sector, which slumped to a 34-month low in May.

The study gave a reading of 48.6 for the construction industry in May, which represented the lowest figure since the snow-related downturn in construction output during March 2018.

Furthermore, it was below the 50.5 recorded in April and, crucially, lower than the 50.0 benchmark used to separate growth from contraction.

According to the report’s findings, commercial building was the weakest area of activity last month, with output falling to the greatest extent since September 2017. Survey respondents highlighted clients’ reluctance to push ahead with major spending decisions in response to Brexit and economic uncertainty as decisive factors for the regression.

Despite expanding in May, residential work’s progress came at its weakest pace for three months.

Duncan Brock, group director at the Chartered Institute of Procurement & Supply, said the Government and key decision-makers must act swiftly to restore optimism in a sector shorn of confidence.

He added: “A fragile dreariness descended on the sector…and policymakers will need to pull a large rabbit out of the hat, and fast, to improve these difficult conditions.

“With the continuing uncertainty around Brexit and instabilities in the UK economy, client indecision affected new orders, which fell at their fastest since March 2018 and particularly affected commercial activity.

“The previously unshakeable housing sector barely kept its head above water, growing at its weakest level since February as residential building started to lose momentum.

“The biggest shock, however, came in the form of job creation as hesitancy to hire resulted in the largest drop in employment for six-and-a-half years.” 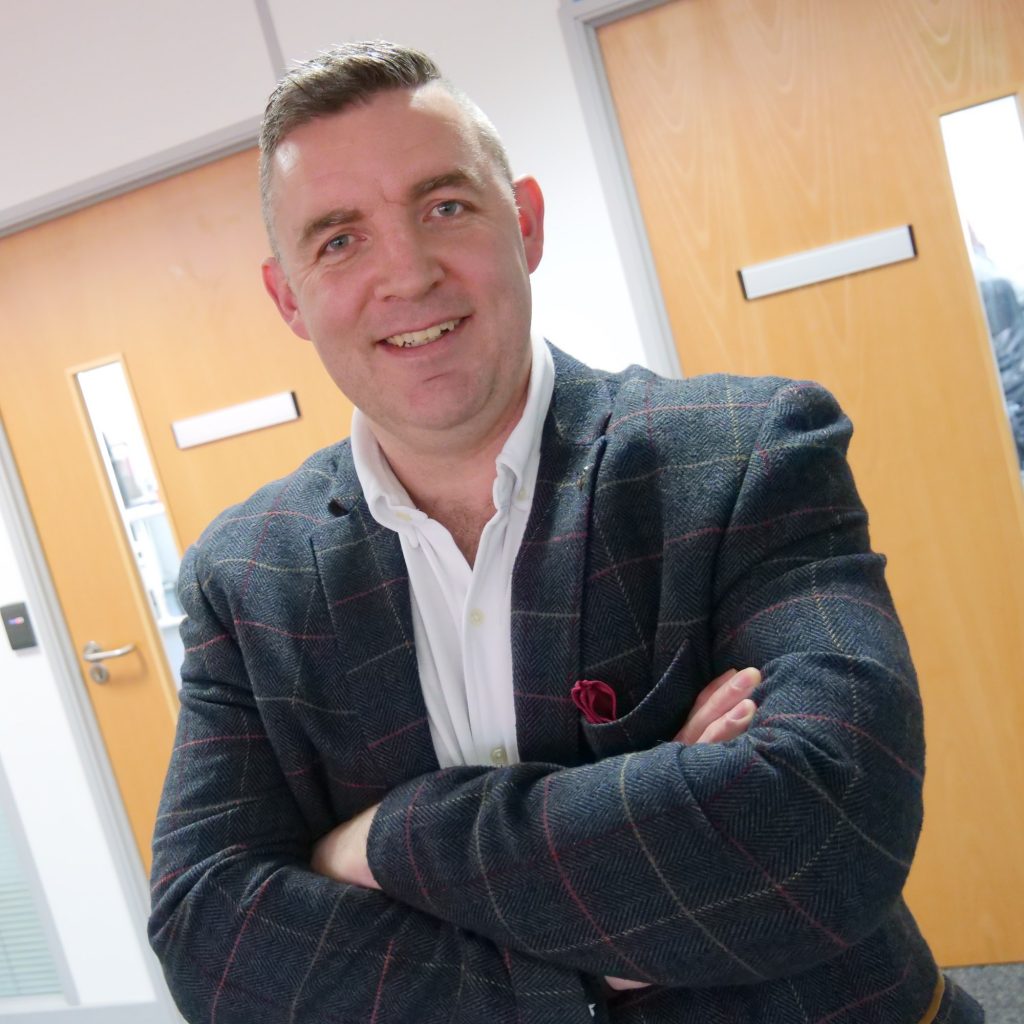 Smart Outdoor moves to Sunderland ahead of expansion