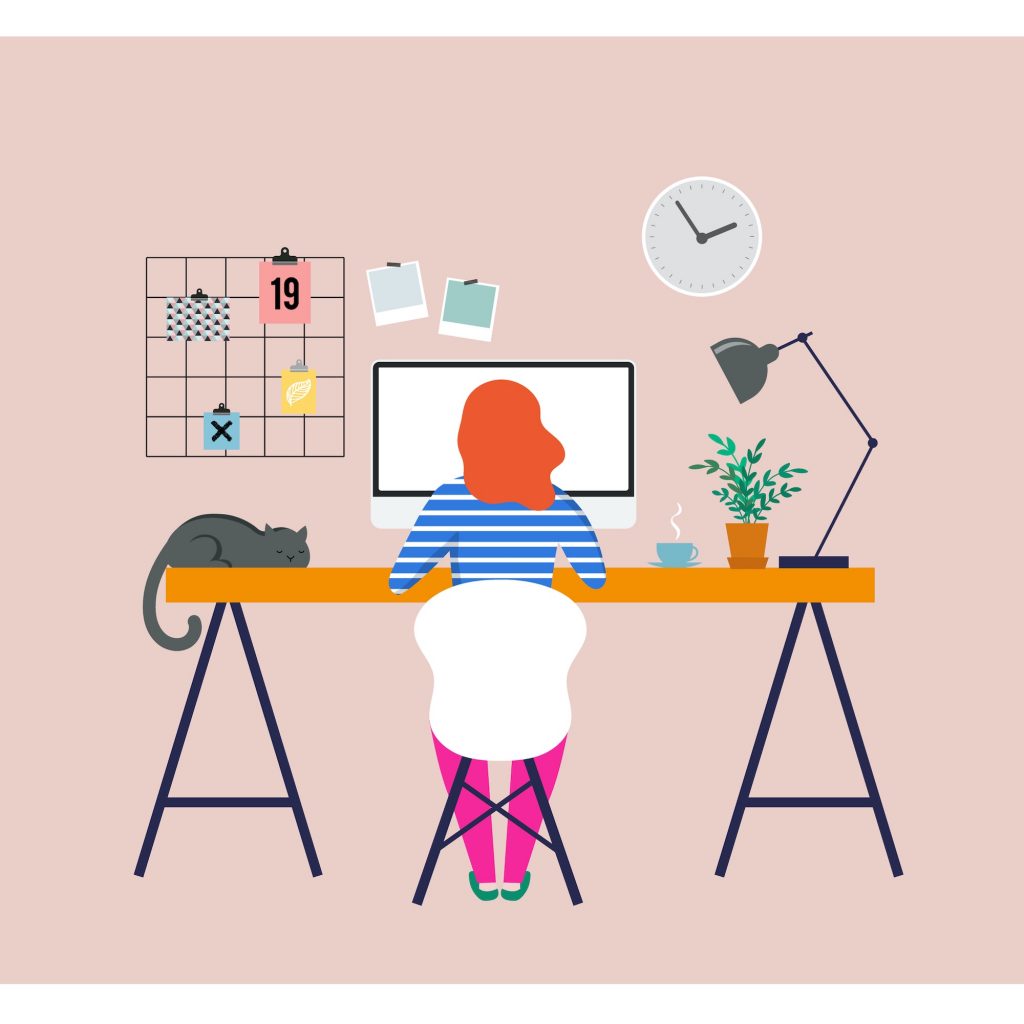 The Government’s landmark scheme to protect jobs that are at risk as a result of the coronavirus pandemic launches today, with a reported 67,000 businesses applying in the first hour of it going live.

The Coronavirus Job Retention Scheme (CJRS) offers to pay employers 80 per cent of a worker’s wages up to £2500 per month for those who are not working but being kept on the payroll.

It is thought that demand for the scheme is very high, with as many as two thirds of UK firms having furloughed workers in the last month.

A recent analysis by the Resolution Foundation estimated that as many as 8 million workers could now be furloughed under CJRS, with 3.1 million people in retail and hospitality alone.

The Office for Budget Responsibility (OBR) forecasts that the CJRS will cost £42 billion, but that was before the Government extended it until the end of June, which could cost an additional £12 billion.

The HMRC guidance is that successful applications made by April 22 will be paid by the end of the month, providing a crucial lifeline to businesses wondering how they are going to find the cash for payday on April 30.

Commenting on the launch of the scheme, Dr Adam Marshall, director general of the British Chambers of Commerce, said: “The opening of the job retention scheme is an important milestone for businesses, who can now begin to access the cash they need to pay their staff and protect livelihoods.

“The government deserves credit for the speed, scale and flexibility of its response to the challenges facing our business communities. The focus should now be on delivering this support to firms on the ground.

“Our research indicates that two-thirds of firms have furloughed some portion of their workforce.

“With April’s payday approaching, it is essential that the application process is smooth and that payments are made as soon as possible. Any delay would exacerbate the cash crisis many companies are facing and could threaten jobs and businesses.”

It is hoped that covering the majority of worker’s wages for a limited period will be able to stave off the threat of mass unemployment, which would have been significantly more likely had the Government not intervened.

That said, the OBR still estimates unemployment could double by the end of this year to 4 million or 10 per cent of the workforce.