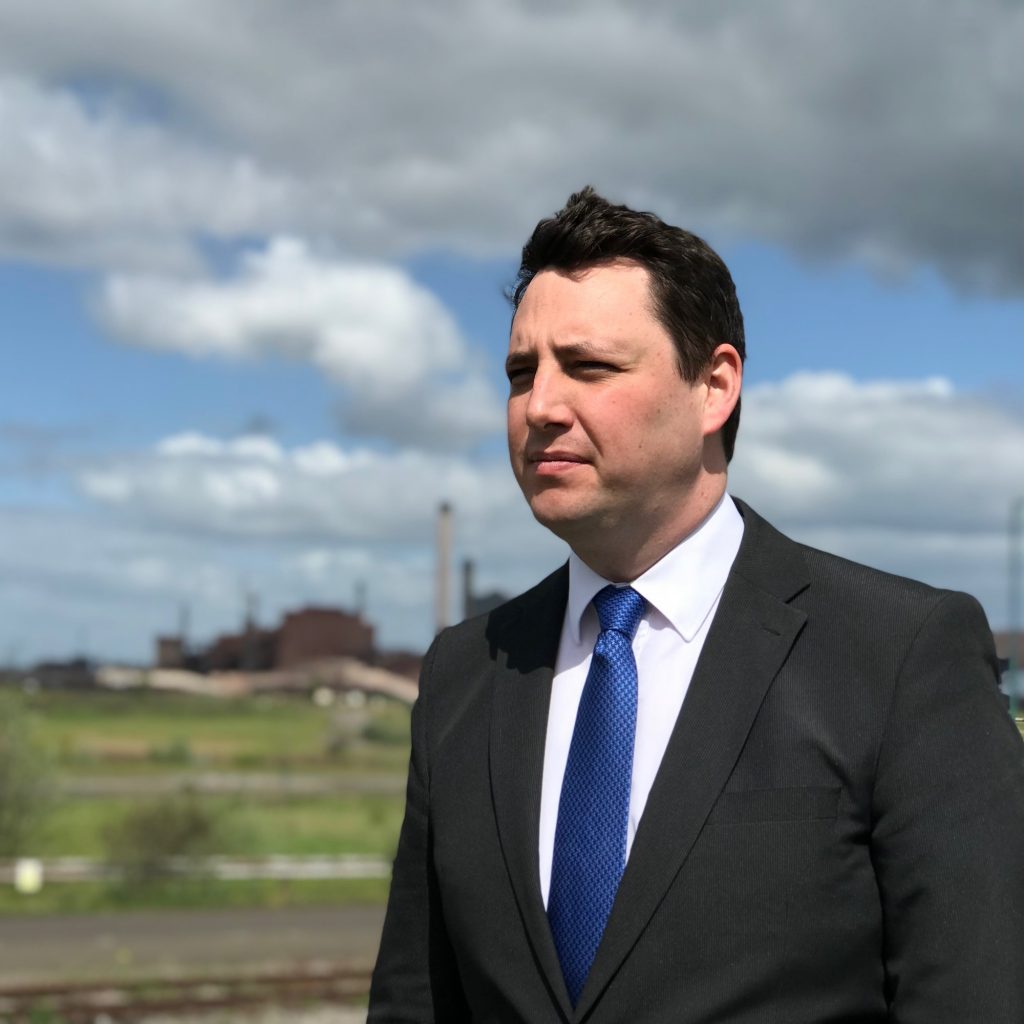 A public inquiry into the compulsory purchase of 870-acres of land on the SSI steelworks site by the South Tees Development Corporation (STDC) has had a successful outcome, boosting efforts to redevelop the area.

The decision has been heralded by Tees Valley Mayor Ben Houchen as the “dawn of a new era” for the old Redcar steelworks.

The CPO has been drawn out over a three-year period, as the STDC battled to secure the site for redevelopment to provide good-quality, high-paid jobs for Teessiders.

The STDC now has control of an “overwhelming majority” of all developable land within the former SSI steelworks, an area almost the size of Gibraltar.

The vision for the 4500-acre STDC area is for it to be a hotbed of industry for sectors including clean energy and offshore.

It is hoped that 20,000 jobs will be created for local people, adding £1 billion per year into the local economy over 25 years.

Mayor Houchen, who chairs the STDC, said: “I am delighted that the public inquiry has ruled in our favour over our compulsory purchase of the former SSI steelworks.

“This ruling is a huge step forward for the redevelopment of the former steelworks site and represents the dawn of a new era for the site.

“Since the closure of the steelworks in 2015, the rusting steel infrastructure has been a scar on the Redcar landscape, a constant reminder to the almost 3000 people who lost their livelihoods on that dark day.

“When I stared CPO proceedings against SSI, I said I owed it to the former steelworkers and their families to secure the site for the people of Teesside and that the land needed to be in the hands of Teessiders where it belongs.

“I am pleased that today the site is indeed once again in our hands and can form a hugely important role in building a brighter and successful future for the area.”

As part of the deal, SSI agreed not fight the CPO, in effect pulling out of the CPO process.

The CPO process, however, needed to continue so that smaller parcels of land could be brought under the control of the STDC. 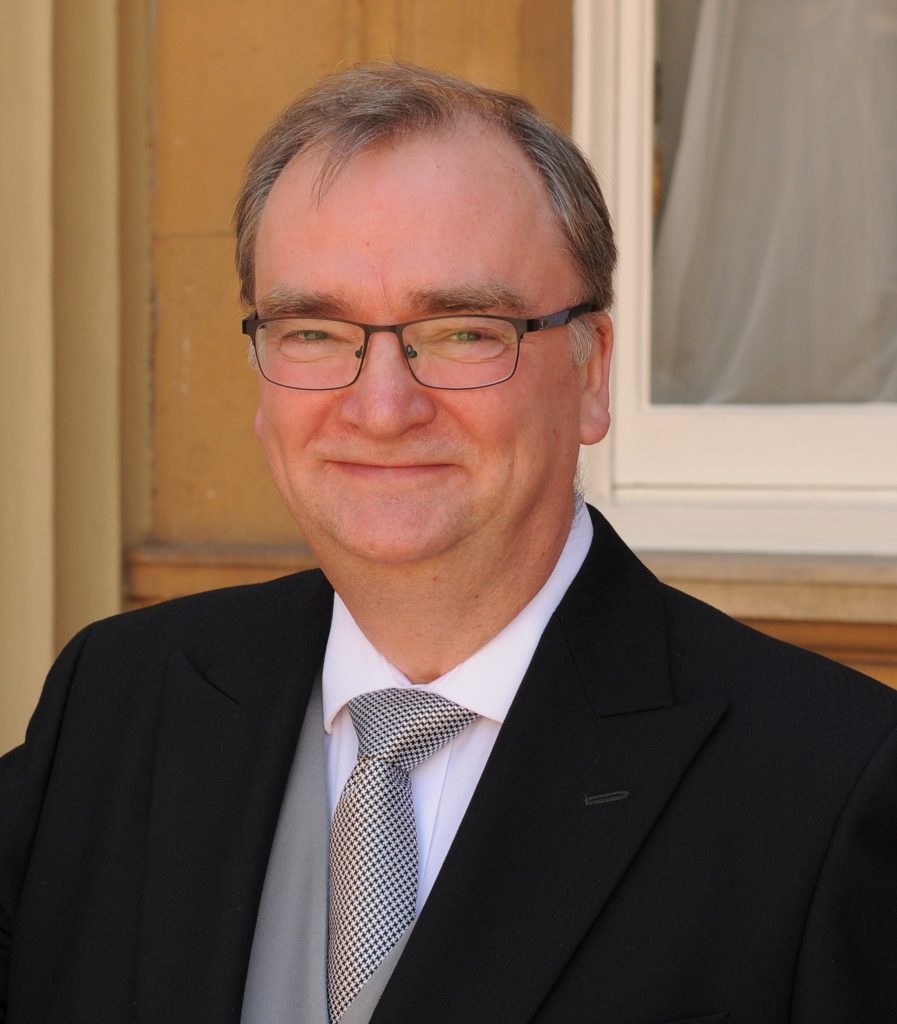