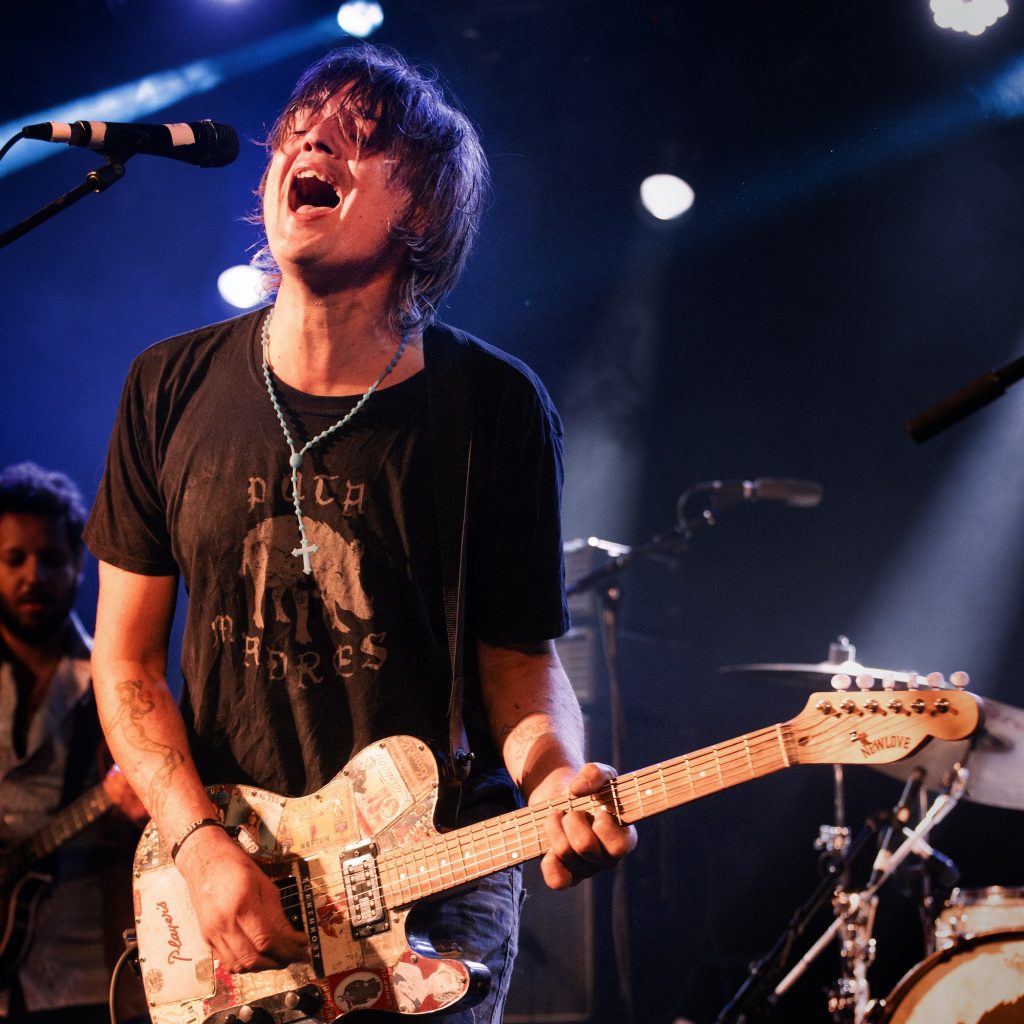 Northumberland’s Lindisfarne Festival is facing a do-or-die deadline of its own this Thursday (October 31) as event organisers try to raise the money necessary to keep the festival alive.

A crowdfunding campaign is current at 80 per cent of its target and organisers are making one last plea to the region to contribute funds so that the festival can return to Beal Farm next September.

The 2019 event was nominated for two UK festival awards and those involved described it as “hugely successful.”

But organisers firmly stated that the 3-day music, arts and camping event would only be guaranteed to return again in 2020 if £85,000 could be raised via early ticket sales to relieve the stress of covering upfront costs.

Offering festivalgoers the benefit of discounted early bird tickets and exclusive reward packages, the 1 month Crowdfunder campaign, which ends at 10pm this Thursday, was launched on October 1 to help secure the future of the independent North East festival.

“Trying to create and sustain a festival like this in the North East has been an incredibly tough task but we’ve somehow managed to pull off five incredible events so far.

“As a self-funded, independent festival, crowdfunding helps us to ensure we have the finances to cover the upfront costs for next year and help continue to move the festival forward in 2020.

With just 3 days to go, we’re currently at around 80% of our target so there’s still a good chunk to go but we know many people have been waiting around for payday, so we’re hopeful we can still get where we need to be.

“We’re extremely nervous but with plans for next year’s festival already formulating behind the scenes, we’re excited and raring to go!” 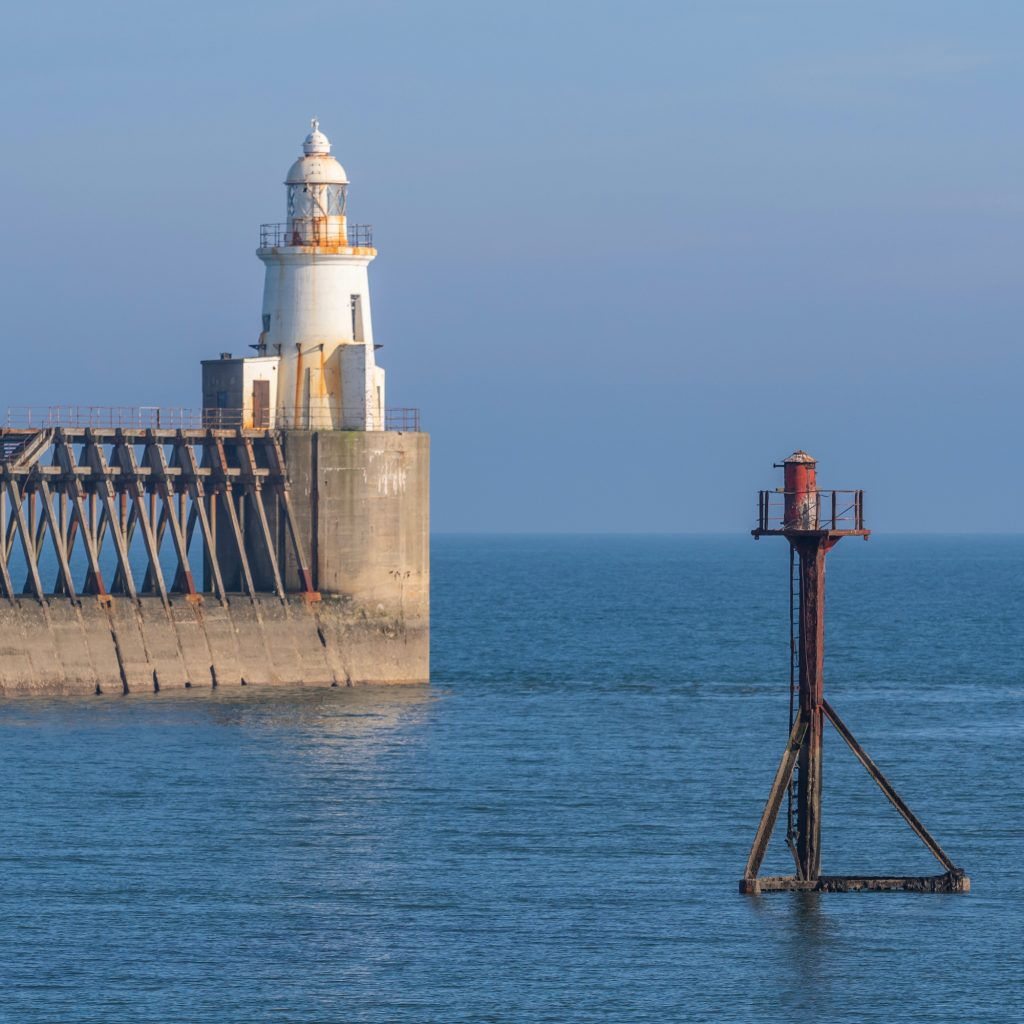