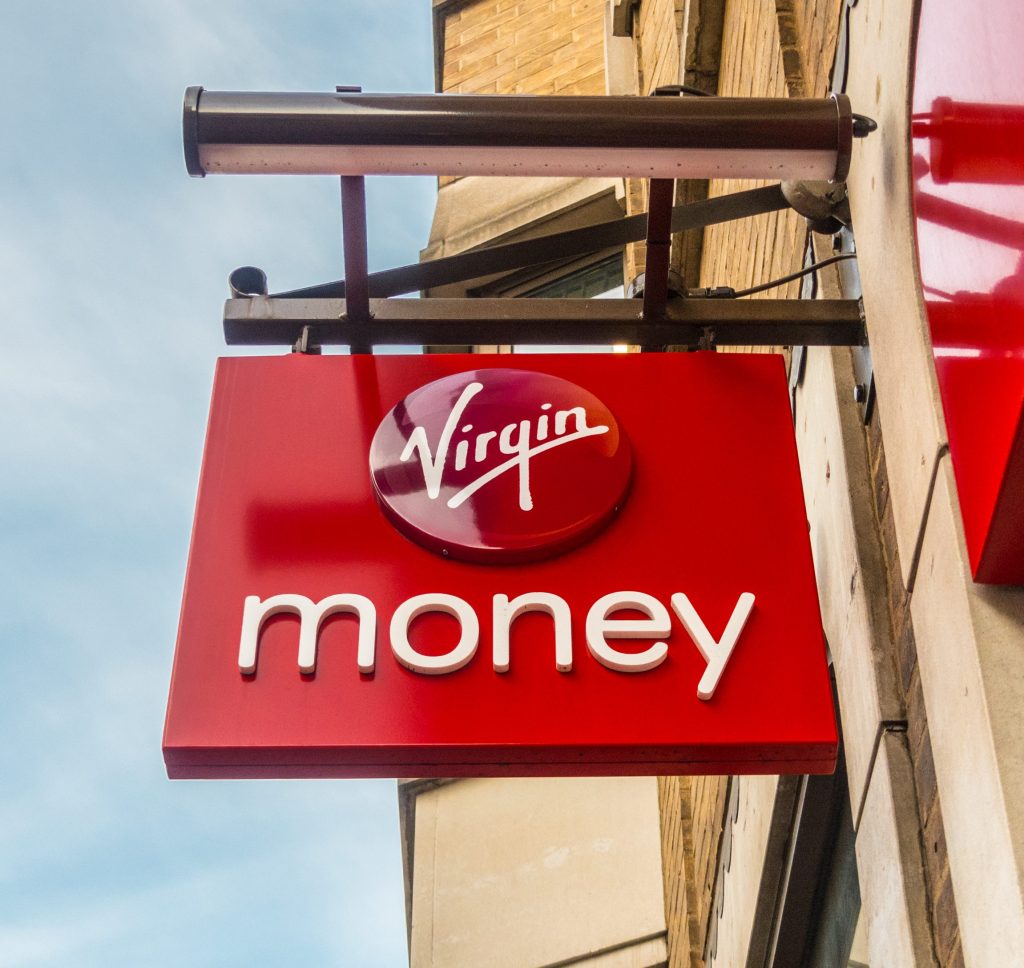 CYBG takeover of Virgin Money set to go ahead

The sale of Virgin Money to CYBG plc, the owner of Clydesdale and Yorkshire Banks, is set to go ahead after the shareholders of both companies voted in favour of the deal.

The acquisition, which is worth £1.7 billion, will see the formation of the sixth largest UK bank. The boards of CYBG and Virgin Money, who are based in Newcastle, agreed upon the terms of an all-share offer in June. It valued the shares at 371 pence. Part of the agreement will also see CYBG granted a licence to use the Virgin Money branding.

The level of support for the deal was overwhelming: more than 96% of CYBG shareholders voted in favour of the decision, while 99.9% of Virgin Money shareholders said yes. Voting took place on September 10 across two separate meetings.

After the news that the takeover had been ratified by shareholders, Virgin Money chief executive Jayne-Anne Gadhia said:  “I am delighted with the support from our shareholder base in approving the recommended all-share offer for Virgin Money by CYBG.

“Bringing together the complementary strengths of Virgin Money and CYBG will create the UK’s first true national competitor in UK banking, improving competition and choice for all UK consumers, while enabling the Virgin Money franchise to continue to flourish.”

However, the takeover has also been accompanied by the news that CYBG plans to make around 1,500 redundancies with the aim to save £120 million, driving fears that there would be major job losses, especially at Virgin Money’s head office in Gosforth.

In June, Newcastle Central MP Chi Onwurah wrote to CYBG, seeking assurances about job cuts at Virgin Money, as well as the future of the Gosforth office.

Later, David Duffy, chief executive of CYBG, replied to the letter, saying: “A key factor in our offer is our confidence in the strength of the Virgin Money business and the talent of the people who have helped build it, including those teams based in Gosforth.

“Obviously you have seen the commitment we have made to maintaining a substantial base in Gosforth for at least three years. This time period is in line with the timescale for the integration of the two businesses laid out across a number of areas in our announcement.”

He also said that any role reductions would be carried out over a period of time, focusing on removing duplicated senior management and central function roles, with some of the redundancies occurring through natural attrition of staff. However, he did point out that they were still at the planning stage and couldn’t provide complete assurances about the reductions.

The next step for the deal is to gain the approval of the Prudential Regulation Authority and the Financial Conduct Authority, who each need to sign off on it. The takeover is scheduled to be completed by the end of 2018. 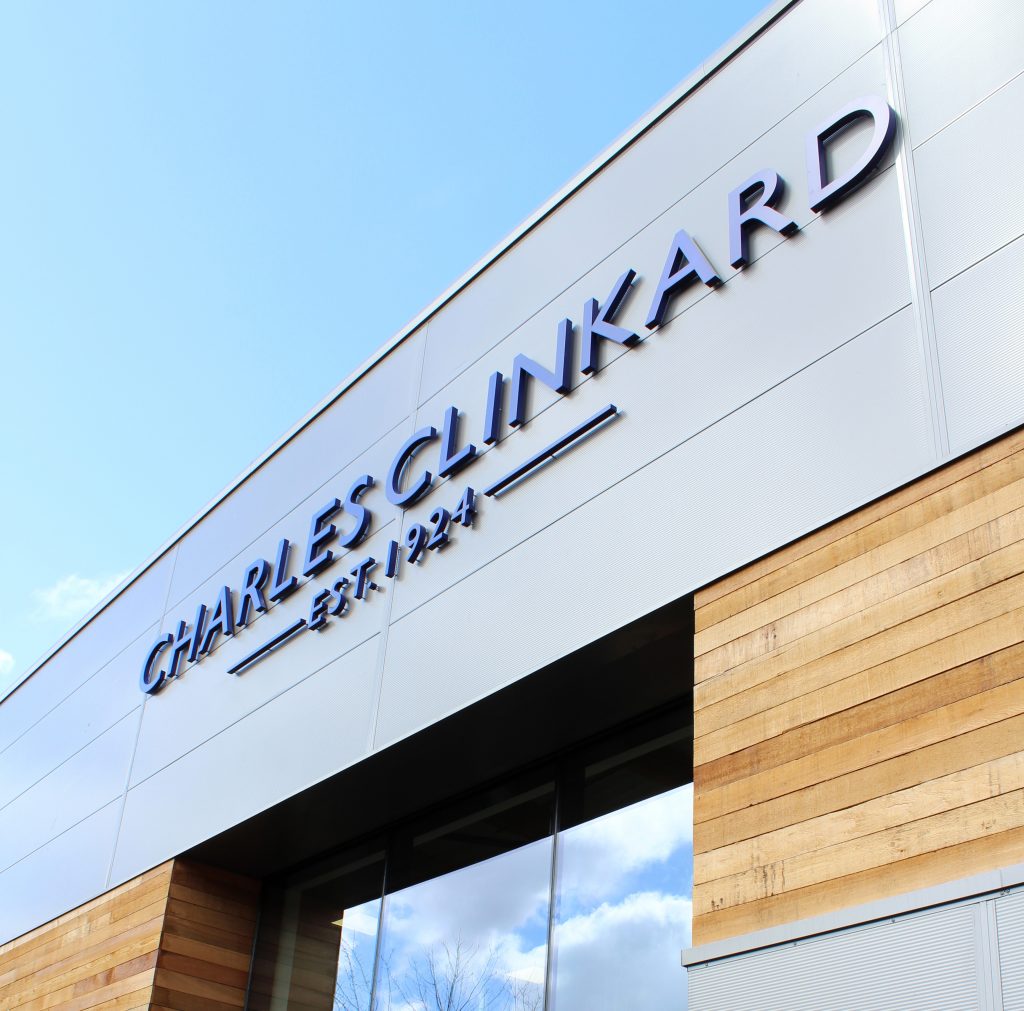