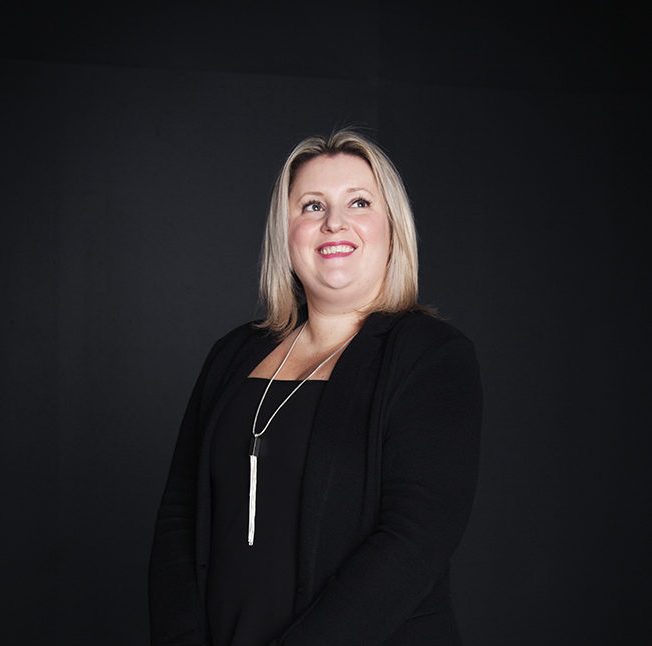 After being inspired on Day 1, we provide a round-up of Day 2 at Newcastle Startup Week with a series of talks on ‘getting started’ and highlight some of the guest speakers.

A varied and comprehensive look into how to formulate a plan of action for prospective business ideas and concepts. Jon Dudgeon and Dave Gibson, co-founders of Blu Sky Chartered Accountants, discussed the perils of starting a business with nothing and how they navigated typical issues fledgling businesses often encounter.

John and Dave began their journey when John left his job in order to live a more centred life, not having to live out of a suitcase (becoming worryingly familiar with service stations)! After 39 years in various industries; banking, business analysis etc, John realised he needed to take matters into his own hands.

They stressed the importance of planning, especially financial planning. A financial plan is also not just for the beginning of a business but it should be maintained in order to ensure the business is viable long-term.

In addition, they discussed when to register your company for VAT. Registering can be a daunting prospect. Do it at the wrong time and you can lose what precious money you may be generating at that point. Essentially, there is no science as to when to register. It will depend on the health of the business.

The team also commented on expanding the work force. People are key, but only the right people. Hire once and hire well seemed to be the mantra. Hire people as quickly as possible, but only those who an deliver.

Jill Dovey (pictured), an associate at Muckle LLP, jovially noted that although most people don’t read terms and conditions, they can be one of the most important aspects of avoiding business catastrophes.

Dovey stated that 93% of people never read the terms and conditions of anything, even members of the audience had only a vague notion of what was in their own contracts to other business partners.

Dovey stated the main points as to why this traditionally mundane aspect of business matters. Firstly it offers certainty. Everyone involved knows precisely what they are or are not doing. Again although a simple point, it is not uncommon for businesses to fold over simple matters such as not being paid on time, owing to there being no stipulation of dates or times in contracts.

Limiting liability is also key. If something does go wrong, and especially with younger companies that can quite easily occur then it is vital to ensure you cap any potential penalties or pay outs.

Another important issue raised was the legal concept of the governing law of jurisdiction – essentially an agreement between two parties as to which courts to appeal to if there are any legal issues that need to be resolved.

In addition to this, Dovey stated that startups should not be afraid to negotiate terms. One needn’t be a lawyer to negotiate such things.

Newcastle Startup Week is running concurrently with Mental Health Awareness Week. Suitably, Debbie Stokoe, founder of Breathe in Business, spoke on the topic of mental and self care, particularly for those who are self-employed or in small startups.

Debbie spoke frankly and movingly about her battles with depression and stress, and how she has come back from a terrible place. Debbie told the audience that you need to find out what triggers your depression or burn-out phases, as well as learning how to prevent a decline in the first place.

If you are unable to turn off, becoming irritated, or are finding it increasingly difficult to concentrate, these are all signs that your are not in a good frame of mind and should seek to change aspects of your life in order to get the most out of yourself as well as the business.Helping yourself could be as easy as delegating work, exercise, or eating healthily, but seeking medical help should also be encouraged. Over 400 businesses are now part of Breathe in Business.

Day 3 will look at ‘Funding & Finance’ – with explanation of the full range of funding options available to startups and scaleups in Newcastle and the wider North East.

Stay and dine in style at Ramside Hall this month