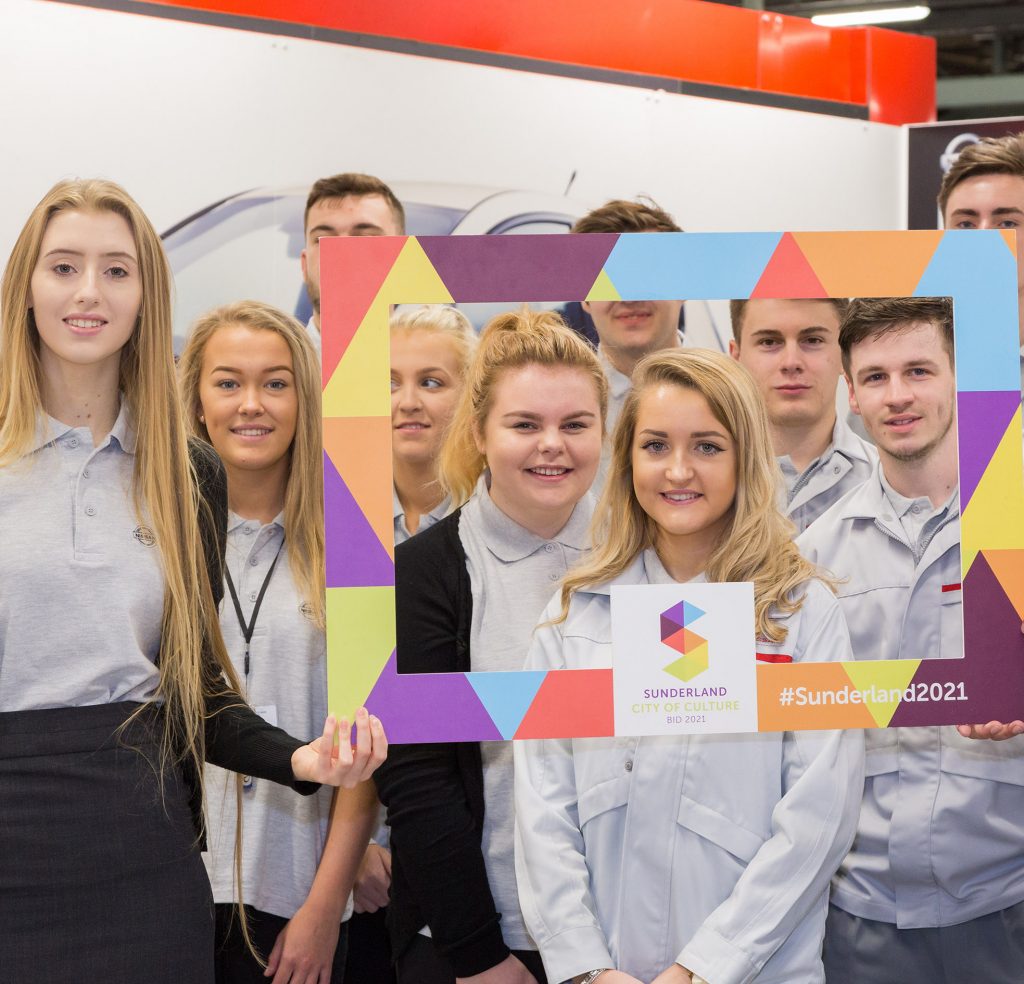 Nissan gets on board with culture bid

Automotive giant Nissan Motor Manufacturing UK Ltd is helping to drive the city’s Culture Bid, after getting behind Sunderland, as the competition reaches a pivotal stage.

The manufacturing powerhouse, has thrown its weight behind the bid as the Sunderland 2021 team prepares to finalise its submission, having made the shortlist last month. The competition could see Sunderland host a spectacular national cultural festival in 2021, if it is able to convince judges that it is a deserving winner, when bids go in at the end of next month.

Nissan has added its name to an ever-growing list of corporate supporters, as the competition hots up.  The support is a major boost for Sunderland 2021, the team behind the city’s bid, who are hard at work developing a submission that will capture the attention of representatives from the Department for Cultural, Sport and Media (DCMS).

Kevin Fitzpatrick, Divisional Vice President at Nissan Sunderland Plant, said: “We are delighted to back Sunderland’s bid to become UK City of Culture 2021.

“It would be great to see a city that gives so much to the world get the recognition it richly deserves.”

The car manufacturer, which employs more than 7,000 people in Sunderland, is one of a number of businesses giving its backing to the bid.  Other big businesses like Stagecoach, Grand Central, Nexus and Siglion have all got behind the bid.

Rebecca Ball, director of Sunderland 2021, said: “It’s absolutely fantastic to have Nissan pledge its support to our City of Culture Bid, and is a huge statement of just how important this bid is, not only to Sunderland, but the whole of the North East.  We’re thrilled they’ve got behind us.

“A successful bid could be truly transformational for the city and region. It has the potential to bring in many millions of pounds of investment, that would really spur on the regeneration of our city and establish it as a destination for visitors not only in 2021, but in the run-up and years after.”

She added: “We need everyone’s support. From businesses, to schools, to individual people. Since the shortlist announcement we have seen a step change and more and more people and organisations want to get involved and back the bid in these pivotal final weeks.”

Sunderland 2021 was formed by a partnership between the MAC Trust, Sunderland City Council and the University of Sunderland, after the city declared its intention to take part in the coveted national competition in 2015. A small team, assembled in 2016, has since been working on developing a bid, and gaining support from partners in the city and further afield.

Sunderland was shortlisted after submitting its first stage bid in April.  Its second stage bid has to be delivered to the panel of judges by September 29, with Sunderland’s rivals for the titles now down to just four: Swansea, Coventry, Stoke and Paisley.

Councillor Paul Watson, leader of Sunderland City Council, said: “How fantastic to see Nissan – a huge employer in the city – appreciating the benefits City of Culture status would bring to the whole region and getting behind the team at Sunderland 2021.

“The power Nissan has to reach its employees and share with them the benefits this bid could bring, cannot be overestimated.  And that’s only part of the picture.  Nissan has a huge global voice, so we are delighted to see the company championing Sunderland – hopefully it demonstrates just how much the whole city wants to secure the 2021 title.”

The UK City of Culture title is designed to use culture as a catalyst for economic and social regeneration and raise the profile of arts and creativity. It also helps cities develop a broader arts and culture sector, as well as attract increased business investment and boost tourism.

It is estimated that being the UK City of Culture 2017 will deliver £60 million to Hull’s economy this year alone.

For more information about the bid, log on to www.sunderland2021.com or catch-up with the latest bid news via Twitter at @Sunderland2021. 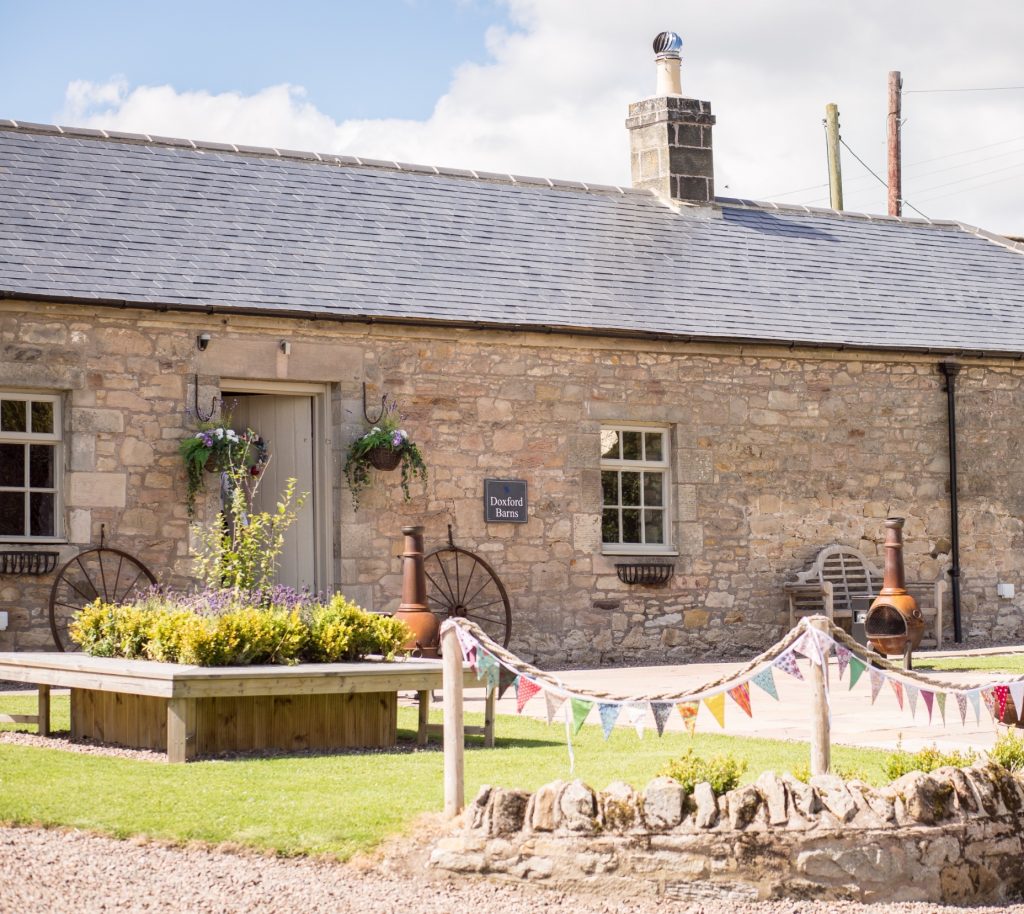